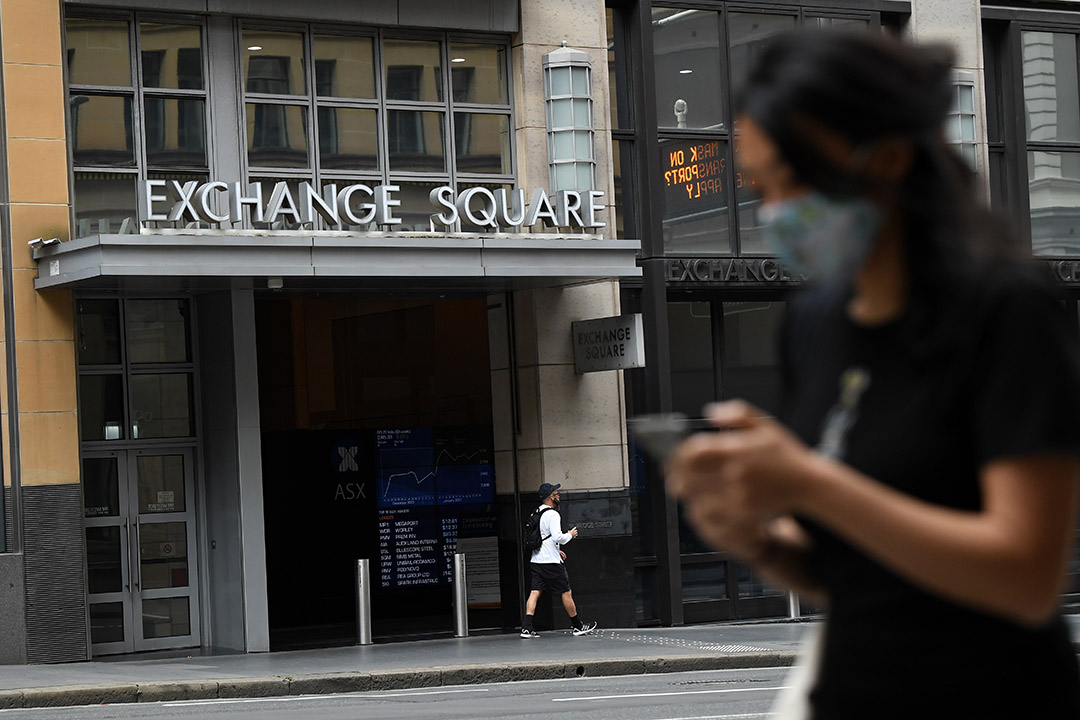 These stocks are being bought and sold this week

The ASX200 closed lower for the third straight day on Thursday, dropping 0.88% to close below 7000 points. The market exceeded its pre-Covid high just days ago, but has now fallen to its lowest point in four weeks, as investors ponder global inflation fears and heavy falls on Wall Street. The Federal Budget, handed down on Tuesday night, has done little to boost the market, falling each day since Treasurer Josh Frydenberg announced further spending to ensure a smooth recovery from pandemic-induced economic weakness.

One bright note in the Budget was the soaring iron ore price, which has dramatically boosted Australia’s trade receipts. Treasury remains bearish on the iron ore price, forecasting just $US55 a tonne, despite current prices above $US215. Nabtrade favourite Fortescue Metals (FMG) fell over 4% on Thursday and was a strong buy, while BHP (BHP) and Rio Tinto (RIO), both down over 1%, were sold off.

Inflation worries are driving concerns that interest rates will need to rise sooner than expected, hitting growth stocks hard around the world. Afterpay Touch (APT) has fallen from a high of $160 in February to just $84.50 on Thursday; nabtrade investors sold. As most investors bought Afterpay well below the current price, this may reflect a fear of further downside and a desire to lock in profits; the average buy price on nabtrade for APT was around $40 in 2020. Zip Co (Z1P) was down a little over 1% and was also sold, albeit on smaller volumes. Both stocks are up approximately 100% year on year.

CSL (CSL) rose over 1% and was heavily trimmed; CSL was a very strong buy on the platform as it fell to below $250 on fears that blood donors who stopped visiting CSL’s collection centres would not return post Covid. As the price has risen above $270, many traders have locked in profits.

Investors who are keen to ‘buy the dip’ in recent days have been buying exchange traded funds; Vanguard’s flagship Australian Shares Index ETF (VAS) has joined the top 10 trades. iShares’ S&P500 ETF (IVV) was also a strong buy as US markets have fallen this week. This previously occurred during the market’s heavy falls in March and April 2020. Interestingly, Vanguard’s Australian Property Securities Index ETF (VAP) was also heavily traded on Thursday, as the sector fell 2%.

As the big four banks have given recent updates, the ongoing strength of Commonwealth Bank (CBA) has resulted in profit taking. Nab (nab) was a huge buy under $26.50; Westpac (WBC) has also proven popular on weakness.

A2 Milk’s (A2M) fourth downgrade in twelve months has led to mixed trading, as bargain hunters traded with those who wished to cut their losses.

In international markets, Elon Musk’s recent announcements on bitcoin (BTC) and appearance on Saturday Night Live have not found favour with investors, who (finally) sold down Tesla (TSLA.US), albeit in very small quantities. Big data firm Palantir (PLTR.US) listed in 2020 and found mixed fortunes, but is up 88% after its rocky start and was the second most bought stock on nabtrade International this week. Hugely successful tech fund ARK Innovation ETF (ARKK.US) has suffered with recent market jitters, and has been sold off.