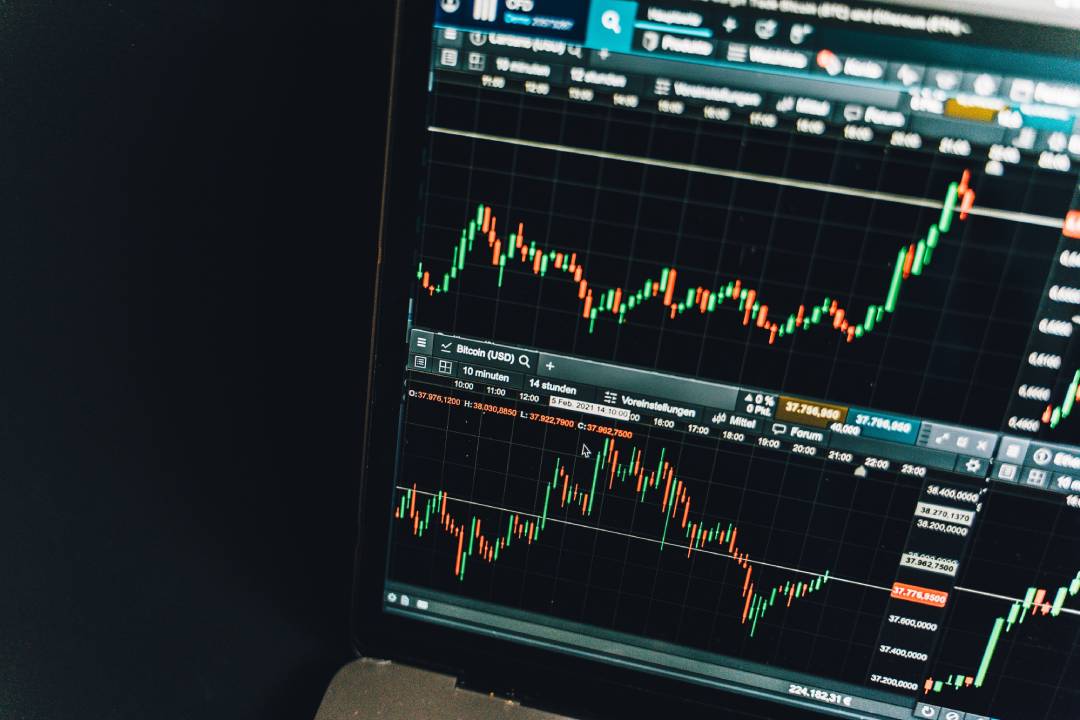 Welcome to 2022 – with Covid-19 surging and markets delivering strong returns in 2021, investors could be forgiven for feeling cautious. The most obvious risk is rising global interest rates, normalising monetary policy that has been extremely accommodative since the implications of Covid first became apparent (and more broadly, since the Global Financial Crisis). The tech-heavy Nasdaq and the S&P500 in the US fell hard last Wednesday, as Fed Reserve minutes showed an increased likelihood of rate hikes to tackle inflation. The ASX200 followed suit and dropped 2.1% on Thursday.

A worsening global outlook does not imply a worsening outlook for all sectors, however, and resources continue to be traded actively by those with a passion for the sector. The best performing stock on the ASX200 in 2021 was Pilbara Minerals (PLS), which delivered an exceptional 268% over twelve months. It reached a new record high on Wednesday before falling 5% on Thursday; traders were selling at the highs but buying back in on Thursday, suggesting ongoing interest in the stock. Volumes pipped last year’s favourite, Fortescue Metals Group (FMG), as the most traded stock.

Fortescue remains incredibly popular, although with a price circling $20, trading is mixed. The iron ore price remains well above its long run average, and has been expected to drift down, surprising many; it is however near half its extraordinary peak of nearly a year ago. BHP (BHP) is also attracting plenty of high-value trades, again mixed at current levels.

Westpac (WBC) continues to attract high-value buys and may be the beneficiary of selling in Commonwealth Bank (CBA) which was briefly holding ground above $100. Close watchers will remember that CBA fell from a high of $110 to $92 on a disappointing first quarter trading update, which suggested net interest margin was falling as the bank fought to keep market share in an increasingly competitive environment. Nabtrade investors were buyers on the dip, but have been selling CBA as it has climbed back, and have been buying Westpac which remains under pressure after disappointing annual results.

At the more speculative end of the market, former darling Brainchip (BRN) has returned to the numbers, following a price spike on news of the appointment of a highly experienced non-executive director. Brainchip operates in the artificial intelligence space and has more than doubled in price since the announcement of a collaboration with Japanese firm Megachips Corporation in November. Nabtrade investors have been mixed on the stock but trading in large volumes.

On international markets, Tesla (TSLA.US) rocketed 14% on record production numbers earlier in the week; its capitalisation jumped by the combined value of competitors Rivian (RIVN.US) and Lucid Group (LCID.US) in a single day. In a rare break from the trend of accumulating shares in electric vehicle manufacturers, nabtrade investors took profits overnight – only to return to buying the following day when Tesla’s share price fell as much as 5%.

The Fed’s hawkish comments have continued to put the price of tech stocks under pressure, and Tesla has fallen again since.