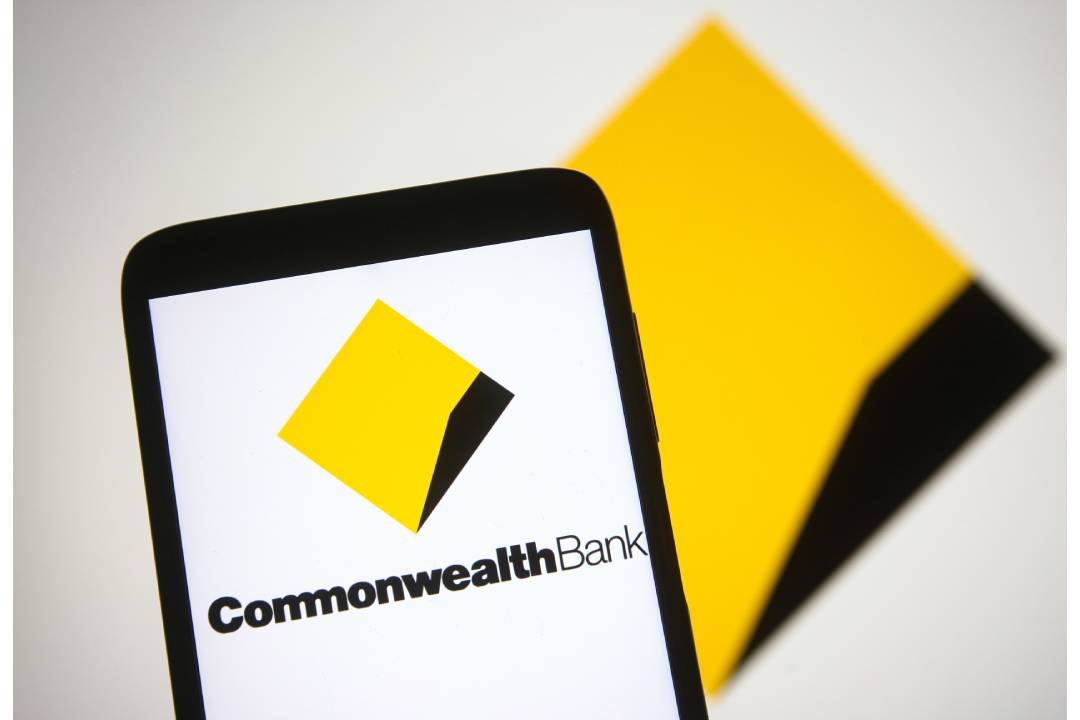 Nabtraders fancy a deal as CBA down more than 8%

The ASX200 closed broadly flat on Thursday, up just 9 points to close at 7379 points. Over the last five days, the market is down just 5 points, continuing its sideways trading pattern. The index is down about 1% over the last 3 months, despite strong leads from US markets, with the S&P500 up more than 5% over the same period.

Inflation concerns, particularly in the US, have been exacerbated by a strong retail sales report which contradicted earlier weakness in consumer sentiment surveys. At home, wage growth came in at 2.2%, bang on consensus. Despite being one of the higher reads of the last decade, the RBA wants to see wage growth firmly above 3% before it starts raising rates.

Despite an impressive headline profit and above system growth in home deposits and home and business lending, commentary regarding a contraction in net interest margin was not welcomed by investors. Analysts estimate NIM has now fallen below 2%, amid concerns that CBA is having to discount heavily to secure its growth.

As the most expensive of the big four banks, on a forward price to earnings (PE) ratio of more than 20x, CBA needs to continue to meet and beat expectations to avoid a re-rating; yesterday’s results saw the share price down more than 8%, to below $99. Its shares have only been hit this hard twice in the last 15 years – during Covid and during the GFC.

Nabtrade investors were more than happy to dive in on both Wednesday and Thursday (when the stock fell another 1.5% to close at $97.46), with CBA an astonishing 95% buy. It’s worth noting that CBA shares were trading about $75 a year ago, so existing holders are still generally in the green, and most see no reason to sell.

The remaining of the big four were not hit particularly hard by CBA’s update, having all reported their annual results this month. ANZ, Westpac and nab all trade on PE ratios of between 12 and 15x, so investors are less likely to be disappointed. Westpac (WBC) remains under pressure after falling 10% in the week after its results; it was also bought in huge volumes on Wednesday. Nab (NAB) is holding up well after a relatively promising result and has been trimmed, possibly to fund a rotation into CBA and WBC. Bendigo Bank (BEN) and Bank of Queensland (BOQ) have also seen some buying. Macquarie Group (MQG) shares continue to go from strength to strength, and now over $205; trading is mixed but higher value trades are on the sell side.

The falling iron ore price continues to impact Australia’s materials sector, although nabtrade favourite Fortescue Metals Group (FMG) has held up surprisingly well, trading above its recent lows at $15.34. The overall trend on FMG is a buy, with a slight shift to the sell side on Thursday when the price fell 1.6%. Volumes are still very significant. BHP (BHP) is currently a very strong buy, on smaller volumes, while Rio Tinto (RIO) is mixed by value. Investors are also looking beyond the big 3 in the materials space, with some attention given to Pilbara Minerals (PLS), Mineral Resources (MIN) and Chalice Mining (CHN).

In international shares, Tesla (TSLA) shares’ continuing popularity has almost seen them crack the top 10 most held securities on nabtrade, ahead of domestic names such as Rio Tinto and Woodside Petroleum (WPL).

This week it was all about the challengers though, with newly listed electric vehicle competitor Rivian (RIVN) topping the trade numbers. Recent darling Lucid Group (LCID.US) was sold off. Rivian has a larger market capitalisation than Volkswagen, and is the second most valuable vehicle manufacturer in the US, with Amazon having placed an order for 100,000 delivery vans and Ford Company among its biggest investors. It fell 15% on Wednesday night.