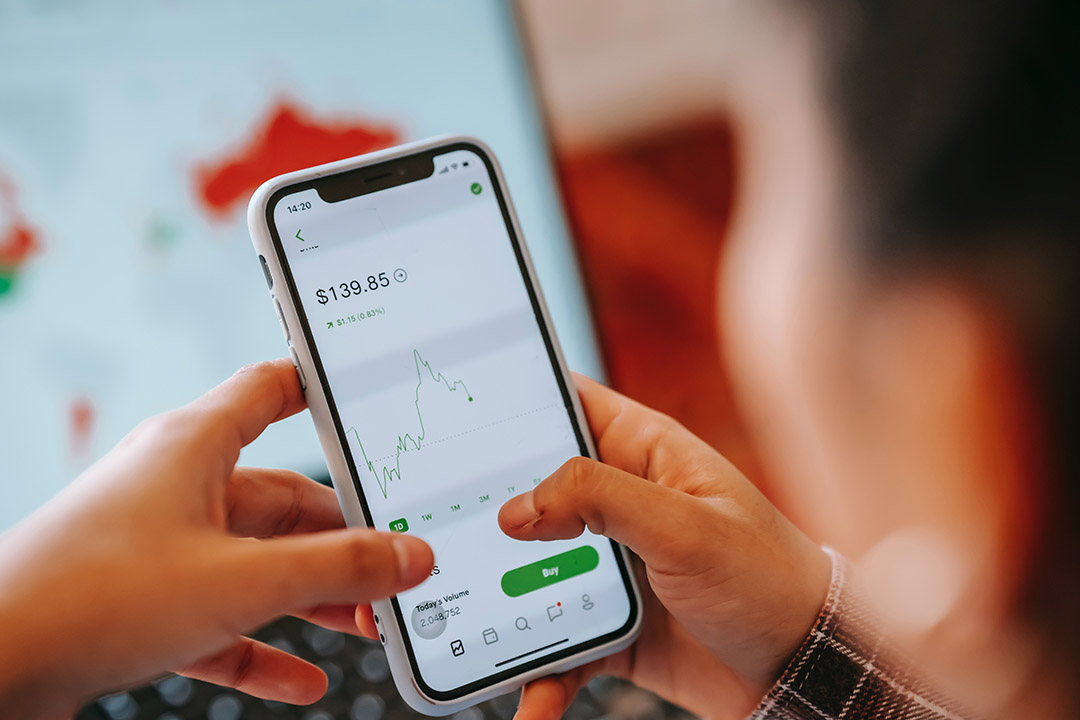 Most popular stock trades this week

Volumes have thinned out on the ASX as the market tracks broadly sideways, holding above 7000 points but failing to break above its pre Covid high. Cash on nabtrade continues to track higher as investors wait for buying opportunities. 2020’s extraordinary volatility have convinced investors of the merit of ‘buying the dip’, however a normalised economic and trading environment has reduced opportunities. Investors may also be holding fire prior to the Federal Budget, due to be handed down on Tuesday 11 May at 7:30pm. Rumours of further stimulus and support for specific sectors such as childcare are appearing in the mainstream press, which should give investors cause for greater optimism.

Some opportunities for profit taking have presented themselves; investors have been taking profits in banks as prices rise on the suggestion that Covid 19 loan loss provisions may be released. Nab (nab) briefly rose above $27 to a 52-week high on Wednesday, before settling below that figure and falling slightly on Thursday. The nab share price is up over 77% year on year, and was a 93% sell as it rose. CBA (CBA), Westpac (WBC) and ANZ (ANZ) were also sold off on similar price strength, with CBA an extraordinary 98% sell on Wednesday. At the other end of the performance spectrum in the financial sector, AMP (AMP) closed just above its 52-week low on Wednesday, drawing out a small number of intrepid buyers.

Energy stocks were hugely popular on Thursday as global oil prices surge, with both Santos (STO) and Woodside Petroleum (WPL) in the top 5 trades. Despite both experiencing small price rises, WPL was heavily sold, while Santos was a strong buy. Goldman Sachs has released research suggesting the oil price could exceed $US80 as the world reopens. With oil prices already up 200% since the depths of Covid, existing producers may be sitting pretty.

As with previous weeks, Fortescue Metals (FMG) remains a trader’s favourite, as iron prices continued to surge. FMG remains well off its highs of over $26 reached in January and was sold on Thursday. BHP (BHP) and Rio Tinto (RIO) were also sold on relatively flat prices.

Medical innovation stocks are often popular with investors looking for high growth opportunities. This week, AnteoTech (ADO) has attracted strong buys as more investors become aware of its successful rapid Covid test, and work towards a saliva test for Covid 19). Its price is up an eye watering 1300% over one year, but remains off its highs. Mesoblast (MSB) had fallen out of favour in recent months, but its price drop to just above its 52-week low resulted in mixed trading on higher volumes during the week. Polynovo’s (PNV) continuing strength saw a 96% sell on its shares on Wednesday. At $3.05, it remains well off its peak of $4.08.

On international markets, Apple’s (APPL.US) strong quarterly results brought out the buyers, with less than 20% sell on the stock. Alphabet (GOOG.US), the parent company of Google, continues to dominate its market and attracted several high conviction buys, with an average trade size of over $AUD300,000. Tesla (TLSA.US) remains the most popular buy by number of trades, however the average trade size for Apple is nearly 7x higher.