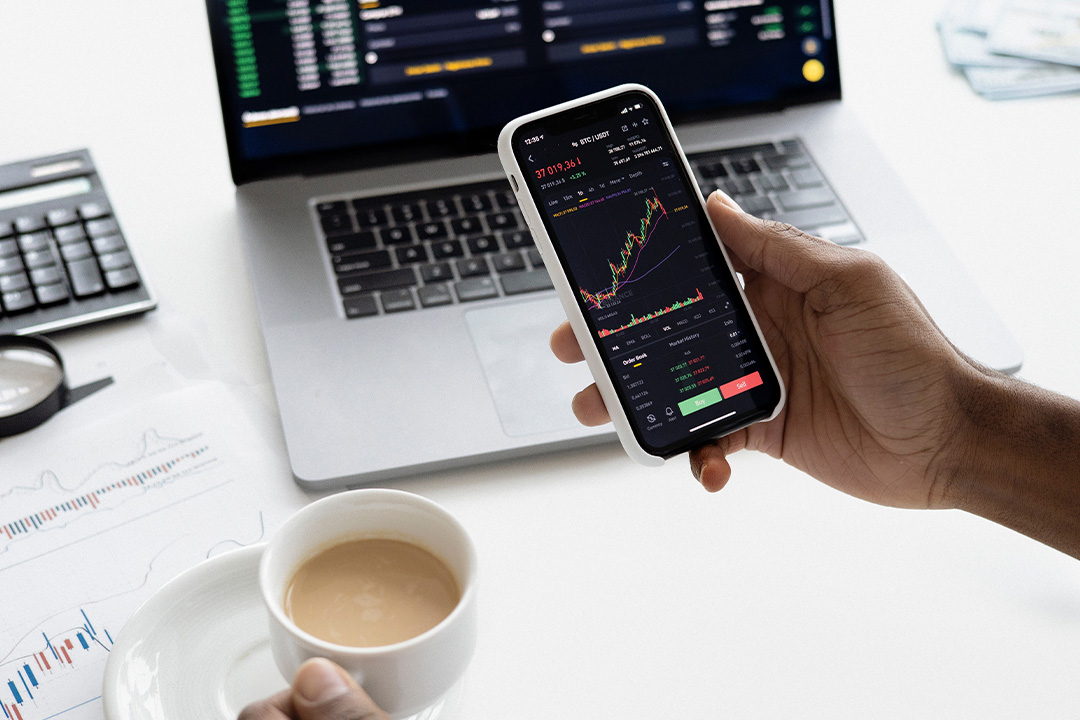 Miners, money and milk – what nabtraders were buying this week

The ASX200 closed up half a per cent on Thursday, adding almost 40 points to close at 7311. Despite being up three quarters of a per cent over the last five days, the benchmark is down 1.5% over a month and roughly flat over the quarter. The sideways trend is reflected in investors’ intentions – cash on the nabtrade platform continues to climb as investors trim winners, bank dividends, and wait for a correction to redeploy their savings. Trading volumes remain relatively sedated.

Fortescue Metals Group (FMG) remains the trade of choice, as it has been for the better part of 2021, an astonishing statistic given it did not feature in the top 10 most traded stocks of 2020. Its share price now hovers around 12-month lows, while the iron price holds above $US120 a tonne. In the low $14 range, FMG is a strong buy, with volumes eclipsing all other stocks in sizable multiples depending on the day. BHP (BHP) has also been a buy, as investors weigh concerns about iron ore prices with soaring prices for other commodities, including coal.

The big excitement on Wednesday was Bubs Australia’s (BUB) 96% uplift in year-on-year gross revenues in its quarterly update. Investors were cheered by the apparent return of the daigou trade, where local Chinese purchased goods perceived to be high quality (in this case of Australian infant formula, although more commonly luxury goods in Europe), and ship them back to China to sell for profit. (Daigou literally means ‘surrogate shopper’). The trade was highly advantageous to Australian infant formula producers prior to Chinese regulators halting Australian exports and the closure of borders due to Covid19. Bubs’ shares rose 40% as Chinese revenue rose 150%, and overall international revenue increased by nearly 500% over the half.

Nabtrade holders took profits in Bubs, which is not particularly widely held, but were thrilled to see A2Milk (A2M), a much more widely held stock, benefit from the news. A2M is up 15% over two days and has been broadly sold. A2M is still down over 40% calendar year to date, but at Thursday’s closing price of $6.86 is well above its 52 week low of $5.04.

Bank of Queensland (BOQ) shares fell on Wednesday after positive full-year results failed to impress the market. The market may have been spooked by a cautious outlook statement, which forecasted a decline in net interest margin and intense competition for lending. Nabtrade investors were happy to take the risk, with BOQ a 95% buy on large average trade sizes (42% of value was from trades over $100,000).

The Star Entertainment Group (SGR) was hit with allegations that it had failed to meet anti-money laundering obligations, with the Queensland Attorney General requesting that police investigate its operations. The casino operator’s share price tanked 40% on the news, with the market having learned from key rival Crown’s (CWN) ongoing woes. Some nabtrade investors were happy to buy on Tuesday’s weakness, however, a bounce on Wednesday saw higher value investors exit the stock.