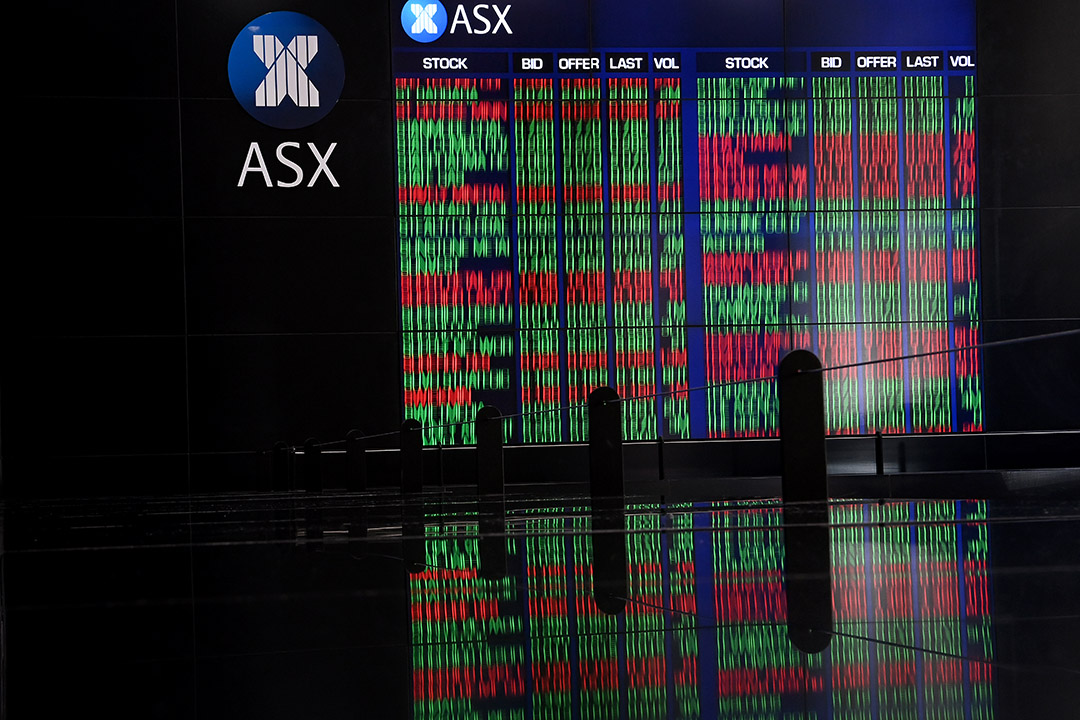 Major banks among this week's most traded stocks

After a quiet few weeks, volumes have increased markedly on nabtrade this week. The market reached a 14-month high on Wednesday before falling away on Thursday. While the market is holding above 7000 points, it appears to be in little danger of breaking higher to exceed its pre-Covid high, giving investors some breathing room after last year’s astonishing volatility.

The main excitement this week is half yearly updates from the major banks, which offer not only trading opportunities in those key stocks, but also a guide to the health of the broader economy. Westpac (WBC) was the first to report, delivering its half yearly results on Monday; existing shareholders were rewarded with a 5% bounce in the share price and an interim dividend of 58c. The price has since settled around $26. ANZ’s (ANZ) update on Wednesday was met with less enthusiasm, sparking a sell-off after the stock reached a 12-month high of $29.55 some days earlier. Investors hoping for a return to high dividends were rewarded as cash profits doubled, however brokers have downgraded the stock, suggesting further growth will be hard to come by as the economic recovery settles. Nabtrade investors were not deterred and placed an astonishing 96% buys on the fallen price. Nab (nab), the big four bank most exposed to the fortunes of business, also found its half yearly results met with some disappointment, with its share price down 3% on Thursday. Nab’s dividend was increased to 60c a share. The improved outlook and dividend, along with the falling price, made nab a strong buy on nabtrade.

The announcement of two new cases of community transmission of Covid in NSW led to losses in the travel sector, with Flight Centre (FLT) down 5.3%, Qantas (QAN) down 1.5% and Webjet (WEB) down 6.3% on Thursday. Typically this would lead to strong buys from nabtrade investors, and Thursday was no different, with investors keen to buy the dip.

Bargain hunters continue to look for beaten up stocks, and found plenty to get excited about. Appen (APX), one of the hugely popular WAAAX stocks leading markets just a couple of years ago, fell 21% on Thursday, despite no announcements. The share price is now down 54% since the beginning of 2021; yesterday’s fall appears to be driven by a presentation given by the CEO to a Macquarie conference, in which he outlined several headwinds in the current market. Despite also outlining many opportunities, investors dumped the stock, and Appen was forced to give a ‘please explain’ to the ASX. Nabtrade investors were keen buyers. Afterpay (APT) fell a comparatively modest 7% and closed below $100, its lowest price since December of 2020. Nabtrade investors bought Afterpay at an average price of around $40 in 2020, but were happy to buy on Thursday as many hope for a return to recent highs of $160. Z1P (Z1P) also fell nearly 6% on Thursday and was met with strong buying from retail investors. Kogan (KGN) disappointed with its recent results as investors fear the impact of rising inventory; Thursday’s fall of 7.5% was met with strong buying. Despite being one of the great beneficiaries of the Covid lockdowns in 2020, the KGN share price is up less than 30% over twelve months, while the big four banks are all up over 50%.

Fortescue Metals (FMG) remains the platform’s most traded stock despite tracking largely sideways. Rising trade tensions with China have failed to dent the stock’s performance given the critical role of iron ore in China’s infrastructure boom. On international markets, reporting season has brought winners and losers but little change in Australian investors’ trading habits. Tesla (TSLA.US) and Apple (APPL.US) continued to dominate trades, however a small number of investors targeted Zillow Group (ZG.US), with an average buy size of $200,000. Zillow is the American equivalent of REA Group (REA), which operates realestate.com.au. Property prices in the US are soaring, as in Australia, as interest rates hover near zero and the economic recovery gathers pace. Despite this, the Zillow share price is down 30% from its recent highs, and fell 7% overnight.