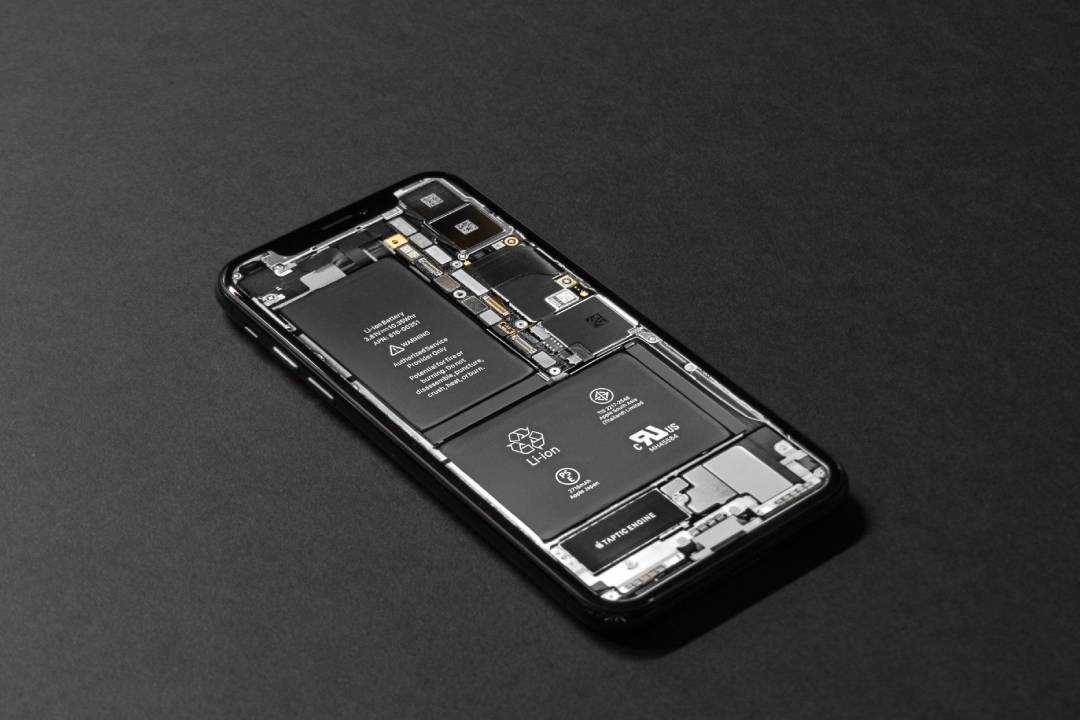 Lithium and iron ore: where to next?

The ASX200 closed up half a per cent on Thursday, to end at 7474 points. The market is up over 1.5% for the week, and while volumes remain modest as is typical of the second week of the calendar year, there are still plenty of investors hoping to trade their way into a positive 2022. Covid-19 case numbers have skyrocketed across the country, which has led to widespread supply chain disruptions and further pain for large and small businesses in the arts, hospitality and travel sectors, so the economy may come under considerable pressure, however, the ASX’s largest sectors are financials, materials and healthcare, which have all fared relatively well.

On global markets, while the tech sector has fallen markedly outside the top five stocks (including Microsoft and Apple), this is largely due to a reduction in eye-watering valuations, rather than significant falls in profits.

Fortescue Metals Group’s (FMG) dominance of the nabtrade volumes has continued into 2022, despite expectations that the iron ore price, about $US124 at the time of writing, would revert to closer to its long-run average of $US60. As the red metal continues to hold ground, FMG has bounced well off its recent lows of $13.90 to above $21; nabtrade’s high value traders have been locking in profits and selling the stock. BHP (BHP), currently above $46, has also popped from below $36 in late 2021 and is also being sold.

The materials sector is more than just iron ore, however, and investors have been looking at lithium and other battery metals to ride the transition to electric vehicles and renewables. Core Lithium (CXO) has jumped an extraordinary 50% in the last month, and ordinarily, contrarian nabtraders have jumped on board, buying in large volumes.

Pilbara Minerals (PLS) has only risen 38% over the last month in comparison and has been subject to profit taking; as an $11bn company, it is nearly ten times the size of Core Lithium and far more widely held.

In financials, Commonwealth Bank (CBA) was a strong buy around $101, primarily among high value investors. Westpac (WBC) remains the preferred trade among the banks, a consistently strong buy, again with higher value investors. Magellan Financial Group (MFG) has been a strong buy despite a lack of news. The MFG fell heavily in late 2021 on the loss of its largest institutional mandate; there has been no recovery in the share price but some investors feel there may be some upside. The Magellan share price was as high as $56 in mid-2021 before collapsing to its current level of about $20.40.

For those happy to take a punt, Afterpay (APT) shares continue to hover below $80, after reaching highs of $160 during 2021 and settling near $130 on the news of a takeover offer from US payments giant Square (SQ.US), since renamed Block. The Block share price has fallen over 30% since October, which has led to the re-rating of Afterpay, as APT shareholders are being rewarded with ASX-listed Block shares rather than cash in the deal. Some nabtraders have been happy to make the bet the price will rally into the settlement of the deal.

On international markets, Alibaba (BABA.US, 9988.HK) remains a buy despite a year of headaches induced by the Chinese crackdown on tech giants that were perceived to be gaining too much power. Alibaba, as one of the largest and best known in the sector, has fallen 39% over twelve months but has recently climbed back from its lows, and nabtrade investors are starting to get back on board, hoping the worst of the news is over.

How nabtraders are getting their lithium fix
Has AGL bottomed and is now a buy?
How’s the Aussie economy going?
Inflation surges in US! Are we next and will it push rates up?
Will Telstra and REA star again in 2022?