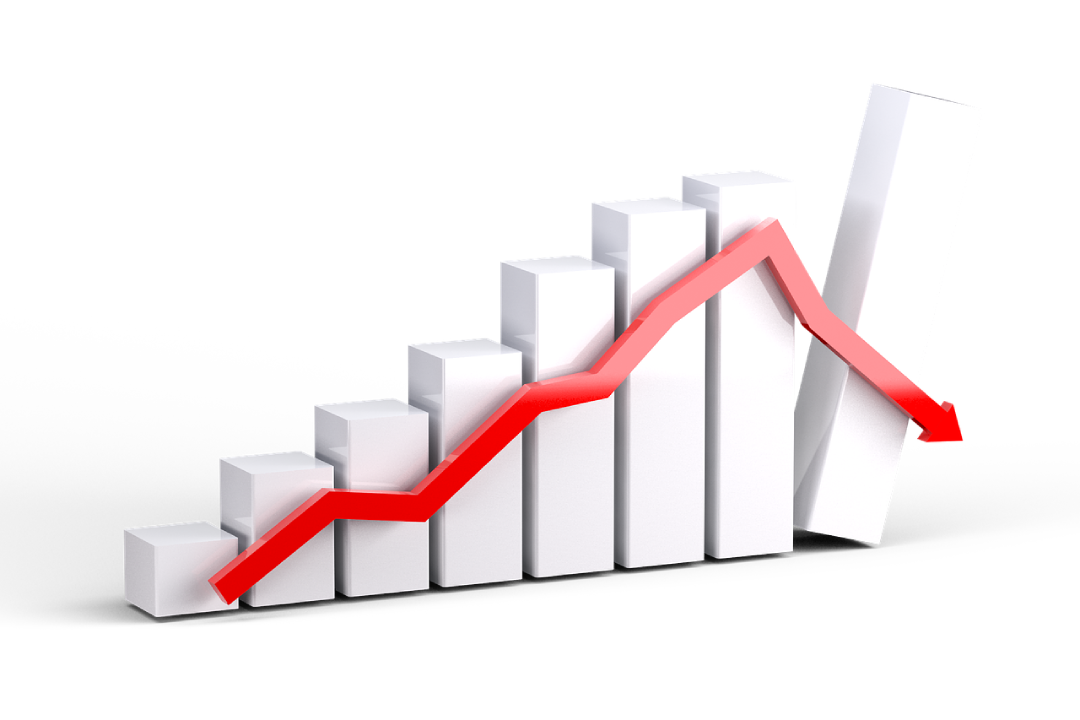 It’s been a rocky week – are investors playing it safe?

The market staged a comeback on Thursday after a rough week, with the ASX200 gaining 1.3% on the day but losing over 3% over 5 days. Global markets have been sold off on the back of rising inflation fears, oil price concerns and higher interest rates, the combination of which may tip the global economy into recession.

In Australia, Wednesday’s inflation data was higher than expected, with economists now predicting the RBA will have to accelerate its interest rate hiking plans, which until recently were not expected to start until next year. Investors are staying watchful with the potential for the first interest rate increase in over a decade next week – cash levels are at record highs.

Trading volumes have spiked with dip buying back in favour – Tuesday’s 2% fall in the local market saw a 50% increase in the value of trades placed. The materials sector, a recent favourite with investors who are enjoying the surge in commodity prices, has been sold heavily after a strong run in 2022; most investors have been buying into the weakness. The biggest trade on Tuesday’s fall was BHP, which fell to a one month low of about $45; the stock is still up 15% year to date.

Fortescue Metals Group (FMG) remains in the top 3, but on mixed trades. Rio Tinto (RIO) also got in on the act but was a long way down the list in terms of volume.

A handful of lithium miners, particularly Pilbara Minerals (PLS), Core Lithium (CXO) and AVZ Minerals (AVZ) continue to attract attention. Pilbara Minerals has fallen heavily from its peak in January, and is down 15% year to date, but has still performed incredibly strongly over twelve months. Those waiting for a pullback have been buying.

Westpac (WBC) remains the pick of the banks for nabtraders – its poor annual result saw a 10% fall in the share price last October, and while it has rallied off that low, some buyers are still interested. ANZ (ANZ) is the surprise this week – it tends to attract the least attention of the big four, and is the least widely held. It was over a 90% buy on Wednesday, at a little over $27. Trading in Commonwealth Bank (CBA) has been mixed around $100. AMP (AMP) has enjoyed a spike on news of the sale of its fund management assets, which gave many long term holders an opportunity to sell down.

EML Payments (EML) shares fell an eye-watering 38% on Tuesday after reducing its guidance for 2022 and fell further on Wednesday. Some bargain-hungry investors were buying, but trade sizes were small.

A recent addition to the top 20 is Betashares Strong Bear Hedge Fund (BEAR), which offers investors an opportunity to profit from a falling market. It is not for the faint-hearted, as losses, as well as gains, are magnified, but some investors are seeking protection against further volatility.

On international markets, Tesla (TSLA.US) shares suffered a heavy one-day loss after Elon Musk announced his intention to buy Twitter; investors were concerned he would need to sell down Tesla stock to fund the deal. Nabtrade investors were keen to pick up the stock on weakness. It remains the number 1 buy on international markets on the platform.