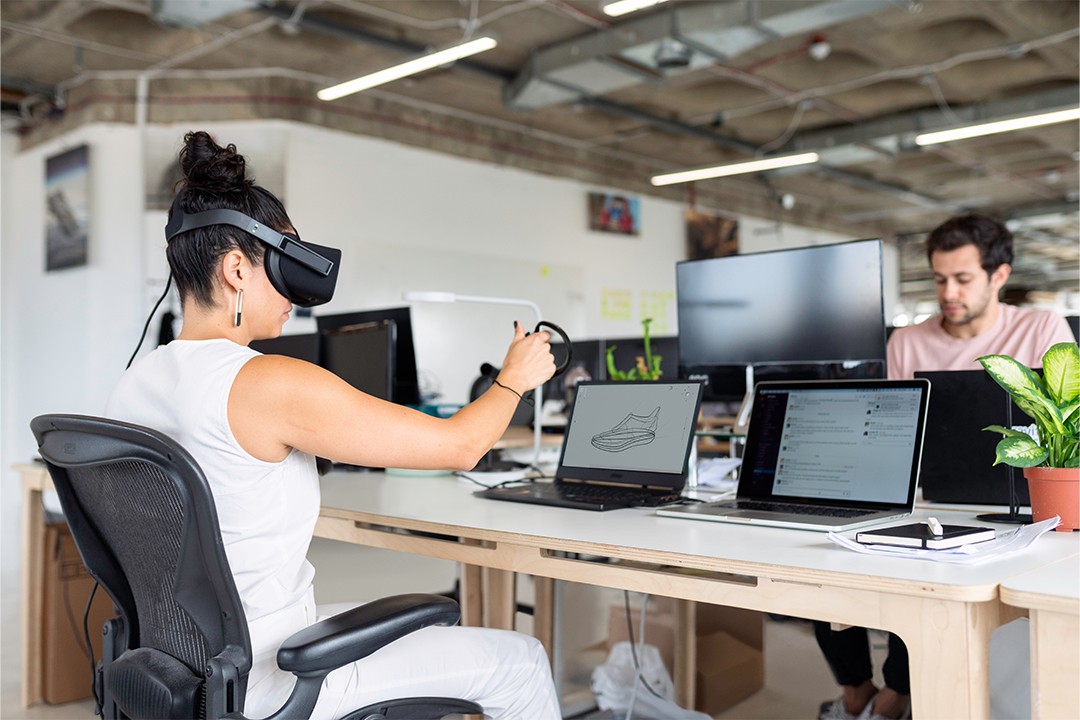 Investors prep for reporting season – and tech is back in play

As reporting season starts in earnest, investors are grateful to no longer be focused only on the pervasive challenges of inflation and interest rates.

Volumes are modestly creeping up as is the ASX200, which has climbed 1.3% over the last five days, and more than 5% over the last month. Quarterly reporting in the US has seen the Nasdaq Composite jump nearly 14% in the last month, and the S&P500 up more than 8%, with some believing the worst of the bear market is behind it.

The big news of the week is the return of tech, which many hope is a turning point for the beaten-down sector. Former darling of the buy-now, pay-later sector, Zip Co (ZIP) fell to 43c in June, from an eyewatering high of $14.53 a little over 12 months earlier – then bounced to $1.50 last week, before falling back on Thursday. The volatility is encouraging traders – who have pounced on the stock since it announced it was walking away from its takeover offer for smaller BNPL player Sezzle (SZL). Many are already taking profits from earlier buys. Sezzle has also returned to the trades; again, longer-term investors are not willing to take a position.

One of the former WAAAX stocks, Appen (APX), downgraded its earnings outlook on Tuesday, further disappointing the market after announcing an earnings downgrade just 10 weeks ago. The stock fell 25% on the announcement but bounced 4% on Thursday. Appen shares were trading at $40 just two years ago, but fell below $4 this week; some nabtrade investors thought sufficient value had emerged to pick up a parcel.

Appen has major global tech clients including Facebook’s parent company Meta (META.US), which has been under pressure this year – Meta’s stock suffered the largest share price fall (by total value) in history earlier this year, and has fallen 50% from its high, leading to concerns that it will cut the value of its contracts with companies like Appen.

Beyond the more speculative plays in tech, investors keep returning to materials and banks to ensure their portfolios stay on track. With a further 50bp rise in interest rates announced by the RBA last Tuesday, investors are betting that the big four banks will be able to expand their margins without a significant reduction in volume.

Commonwealth Bank (CBA) will report on 10 August, giving the market insight into the impact of higher rates on both margins and volumes. The remainder of the big 4 have a 30 September end of year and will not report their full-year results until October, but will give updates to assist investors in understanding the implications of the changing macro environment.

Nab (NAB) has been sold above $30, while ANZ (ANZ), generally the least popular banking stock, has been a popular buy post its Suncorp acquisition announcement.

On global markets, reporting season continues to throw up opportunities. Many investors have been buying Nasdaq ETFs listed in Australia (such as NDQ from Betashares) to ensure they participate in any upside.

Intel (INTC.US) has seen high-value buying, following a disappointing earnings report and an increasingly clouded outlook. Global PC sales have been in decline for a decade, arrested only by the demands of working from home during Covid which saw a surge in demand. Once a blue chip company (no pun intended), Intel is now smaller than rival chip makers Nvidia (NVDA.US), Advanced Micro Devices (AMD.US) and Taiwan Semiconductors (TSM.US). You can now buy Intel shares at 2017 prices, and some nabtraders have done just that.

Reporting season has something for everyone…
US inflation reading paves way for fewer rate rises
CBA’s solid profit result. Where to from here?
LMI Monthly update: July
Orica goes up the value chain with acquisition and capital raising