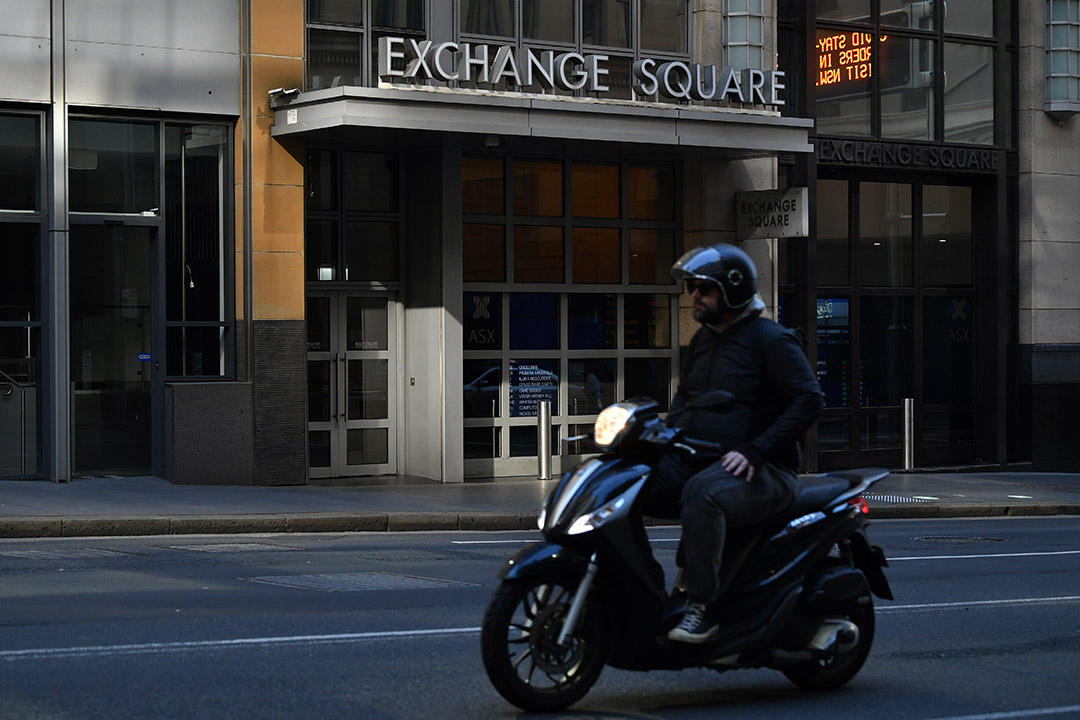 Investors gear up for reporting season

The ASX200 closed flat, up just 7 points on Thursday. At over 7500 points, however, the index is up over 1% for the week and in record-breaking territory as reporting season kicks off in earnest. Investors are clearly gearing up (no pun intended) for some big results; at nabtrade, cash holdings are at record highs, as are share holdings. Activity is also starting to pick up, as news-driven price movements provide opportunity.

The week opened on the dramatic news of US payment giant Square Inc’s (SQ.US) all-scrip offer for Australian buy now, pay later darling Afterpay (APT). The Afterpay share price closed nearly 19% higher on Monday on the news. It closed down 1% on Thursday, but at $125 is still 25% above its close last Friday. Nabtrade investors have taken profits each day since the news broke, with sells outnumbering buys 3:1 on Tuesday and remaining high. Afterpay has been in nabtrade’s top 10 trades for the last four years, despite listing in just 2016.  The average buy price for investors in Afterpay was around $40 in 2020, and substantially lower in prior years; the buyout will result in a substantial windfall for the majority of holders.

Despite making no announcements, Zip Co (Z1P) shares have been a beneficiary of all the excitement, also rising nearly 20% before today’s 2% fall. This had led to plenty of trading opportunities for which Z1P has become popular, mostly sells as investors and traders take profits.

The other big news of the week is the precipitous fall in the iron ore price, which has significant ramifications for the materials sector and some of nabtrade investors’ largest holdings. From recent highs around $US220 a tonne, the spot price has fallen nearly 20%, leading to a fall of more than 10% in the Fortescue Metals (FMG) share price. As its share price fell 3.4% on Thursday, nabtrade investors were huge buyers, with nearly 5x more volume in FMG than the next most traded stock. This followed strong buys earlier in the week. It’s worth noting that the iron ore price has been defying gravity for some time; Treasury forecasts its price at just $US55 a tonne. Supply constraints following the collapse of the Vale tailings dam in Brazil in January 2019 and extraordinary global demand driven by infrastructure spending in the wake of Covid have combined to elevate prices beyond even the most ambitious targets. While falls in the iron ore price have been widely anticipated, timing is always hard to predict and investors have ridden this wave by investing in FMG. BHP (BHP), which has a broader portfolio and is less leveraged to the iron ore price, fell less than 2% on Thursday and was a convincing buy, while Rio (RIO), a huge buy on last week’s exceptional dividend news, fell a similar amount and was also bought.

Bank shares remain core to the average retail portfolio, but volumes in the big banks no longer dominate trades each day. As Commonwealth Bank (CBA) shares continue to climb above $100, closing at $103.41 on Thursday, investors continue to take profits, although this is broadly trimming, rather than wholesale selling. Westpac (WBC) remains off its recent highs and is a buy.

In other large cap news, Woolworths’ drinks spin-off Endeavour (EDV) rose over 1% on Thursday and was trimmed by investors. Broker reports upgraded the share price to $7.60 from $7 according to Reuters on the nabtrade platform; EDV closed at $6.84. Blood products producer CSL (CSL) closed above $293 and was also trimmed. On international markets, investors have been watching the Chinese government’s crackdown on its tech and other stockmarket giants with some interest. Diversified tech giant Tencent (0700.HK) was a strong buy, while dual-listed Alibaba was sold in the US (BABA.US) and bought on the Hong Kong exchange, Hang Seng (9988.HK), presumably by different investors. Shares in the provider of popular US trading app Robinhood (HOOD.NAS) had a rather lacklustre sharemarket debut last week, but has since rocketed nearly 80% in a single session, becoming something of a meme stock itself; nabtrade hosted some buyers. More conservative investors bought Pfizer (PFE.US) and Moderna (MRNA.NAS) as the Delta variant of Covid-19 continues to surge around the world.