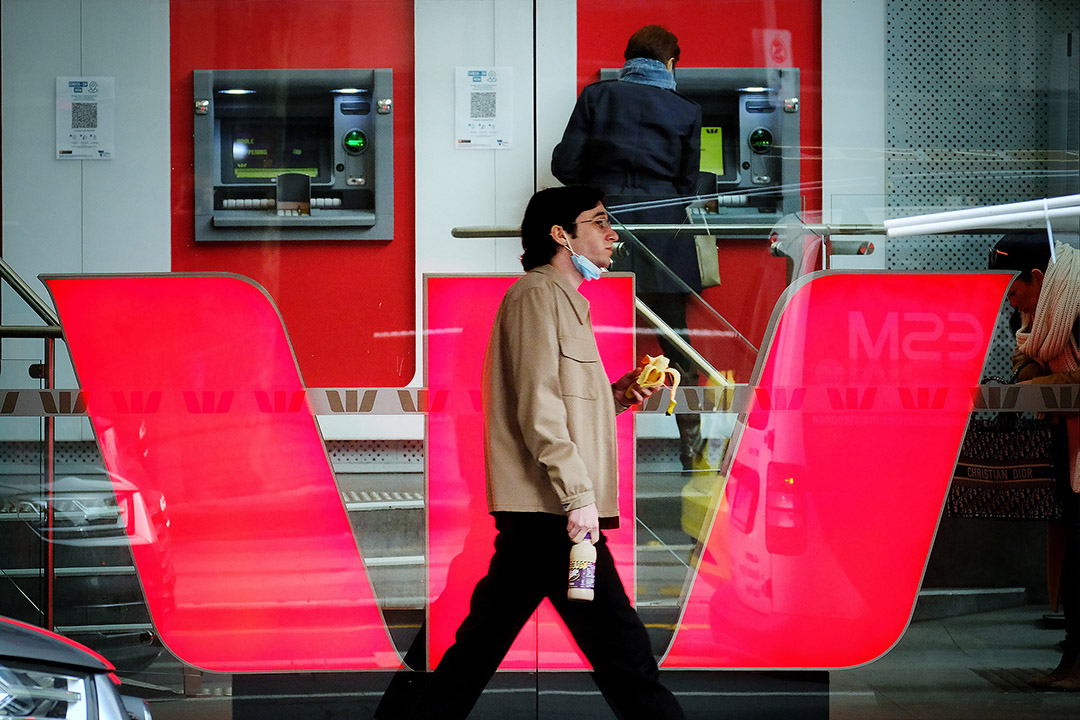 The ASX200 fell 142 points, or 1.9%, on Thursday, to close below 7400 points for the first time in more than a month. US markets fell on Wednesday night as investors feared the Fed might taper its asset purchases sooner than expected, the nation’s two largest cities remain locked down and iron ore prices are still under pressure, so some weakness was not unexpected. The market has been on an eleven-month winning streak, so a pullback has also felt overdue.

Prior to Thursday’s falls, nabtrade investors have been relatively quiet. The excitement of reporting season has dissipated as investors have settled their positions, and the relative lack of news and price action has given longer term investors little to respond to. A fall of Thursday’s magnitude was more than sufficient to bring out the bargain hunters however, and there was a strong swing to the buy side as investors sought to purchase favoured stocks on weakness. Interestingly, after six months of resources dominating the trade volumes, banks returned in strength on Thursday, with Westpac (WBC) coming in at number one as a strong buy. Despite falling 1.9% on the day, WBC is roughly flat over the month, and up nearly 45% year on year. Westpac was also a strong buy earlier in the year as investors felt it had rebounded less strongly than the rest of the majors, and was likely due to outperform. ANZ (ANZ), Commonwealth Bank (CBA) and nab (NAB) were also strong buys in that order. CBA was a strong sell on Wednesday at $103; a strong buy on Thursday at $101.50.

Strong buying in the banks pushed 2021’s most bought stock, Fortescue Metals Group (FMG) to number 4; it was broadly sold. At less than $19, however, it has easily been the most bought stock this week, following the iron ore price as it has fallen from its highs of US$220 a tonne to around $135. The fall has been entirely expected, given its incredible strength has been due to short term supply constraints (following the collapse of Vale’s tailings dam in Brazil, that took one of the world’s key suppliers offline) and demand pressures from extraordinary Covid-driven global infrastructure spending. As supply normalises and demand subsides, the price is likely to continue to fall, although whether it will reach the $55/tonne mark used in Treasury modelling is contestable. BHP shares (BHP) have also fallen, and are now up less than 10% over twelve months. BHP was sold heavily on Thursday, despite a fall in the share price which would ordinarily entice long term investors. Rio Tinto (RIO), down nearly 2.5% on Thursday and also up less than 10% over twelve months, was a buy.

Talk of reopening and a ‘roadmap’ to living with Covid-19 have brought travel stocks back to the fore, with Qantas (QAN) a moderately strong buy. Even after Thursday’s 2.5% fall, the national carrier is up over 14% over the month, but 10% off its 52-week high in November 2020 and still well below its pre-Covid peak. Flight Centre (FLT) was off a little over 2% and also found buyers.

For those fearing the worst, or perhaps hoping for a hedge against a fall in the sharemarket, there was relatively strong demand for GOLD, the ETF holding physical gold on behalf of investors. Newcrest Mining (NCM), the gold miner, was also a buy; NCM’s share price was down 1% on Thursday and is down over 24% year on year. On international markets, big names dominated. Apple (APPL.US) was widely bought, as was Amazon (AMZN.US), while the Chinese tech giants Tencent (0700.HK) and Alibaba (BABA.US, 9988.HK) continue to attract investors. Interestingly, the Vanguard S&P500 ETF (VOO.US) has also been finding buyers. There are several ETFs offering exposure to the S&P500 listed on the ASX, however the tiny management fee of just 0.03% for the US-listed option has clearly proven too attractive to pass up. Investors who wish to consider this option should be aware that tax reporting and currency implications may make it less attractive than the locally domiciled options.