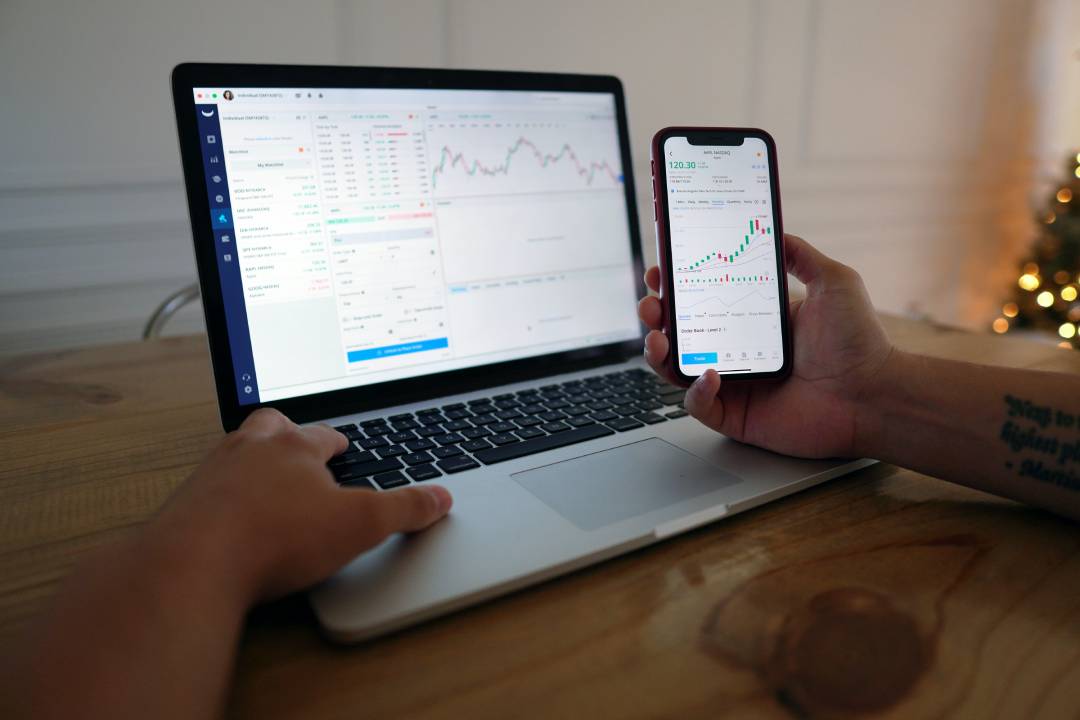 How nabtraders are getting their lithium fix

The ASX200 was up just 10 points to close at 7342 on Thursday, after a choppy session on Wall Street. The Australian market is now down 1.77% over 5 days but is holding ground over the month. Investors continue to weigh tens of thousands of daily Covid cases and the threat of looming inflation against better than expected local employment numbers.

The iron ore price continues to provide tailwinds for two of nabtrade’s most favoured stocks, with Fortescue Metals Group (FMG) and BHP (BHP) continuing to top the most traded table. Fortescue bounced more than 4.5% on Thursday in line with the iron ore price surge overnight, while BHP was up more than 3%. BHP faces voting on its proposed delisting from the London Stock Exchange and gave a production update yesterday that left its production and cost guidance for FY22 largely unchanged. Fortescue saw heavy selling on its share price rally, while BHP has been mixed.

Also in materials, lithium producer Pilbara Minerals (PLS) remains popular, with buying over 90% over total trade value. Lithium hopeful Core Lithium (CXO) is also a strong buy, as is Allkem Ltd (AKE). Allkem was formerly Orocobre, which merged with Galaxy Resources. The merged entity has been on a strong run and is up over 20% over the last month.

The big trading stock in recent weeks has been Brainchip Holdings (BRN), which is turning over huge volumes on the ASX and increased 300%  since November. The artificial intelligence sector (AI) is attracting attention from investors; here nabtrade’s active traders are seeking short term gains in a hot part of the market.

On international markets, the tech-heavy Nasdaq is now in a technical correction, down more than 10% as investors digest the prospect of substantially higher interest rates and their impact on the multiples of high growth tech companies.