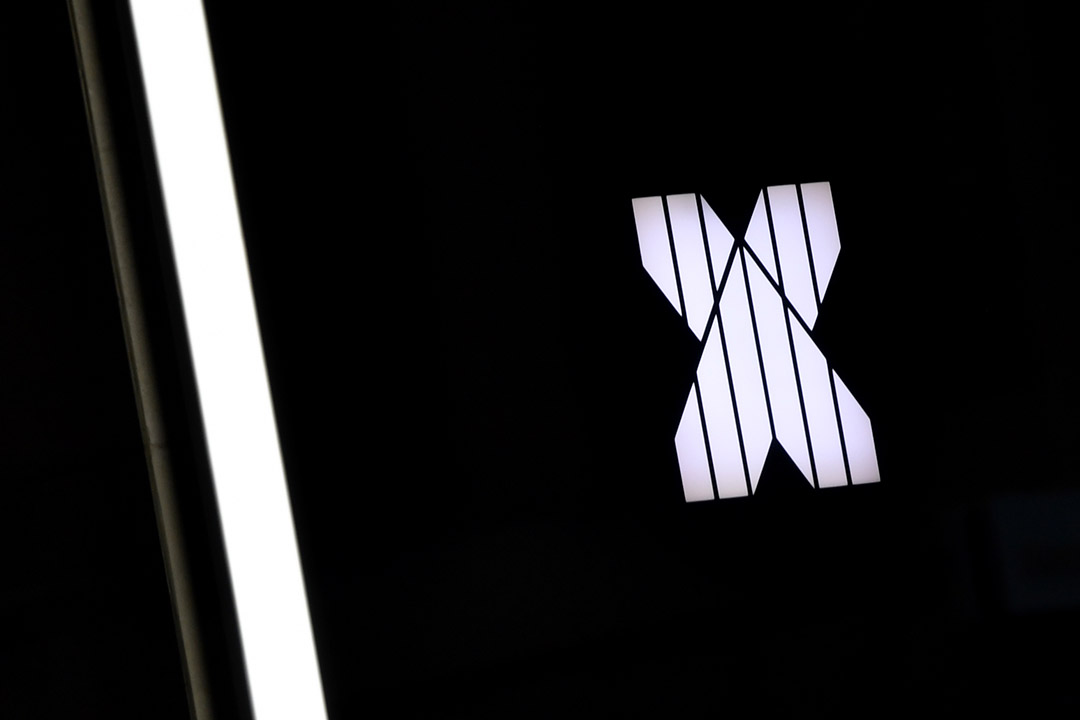 How have investors responded to results from BHP, Fortescue, CSL and Magellan?

Reporting season has continued this week, with some of the country’s biggest companies sharing their results. The flow of market and economic news has been boosted by heavy falls in the iron ore price and a spike in M&A activity, while Covid lockdowns continue around the country. With all that’s going on, the ASX200 fell 0.5% on Thursday, closing the previous five days down 1.6%. Predictably this has led to very strong trading volumes on nabtrade, as cashed up investors seek to beef up their portfolios by buying favoured stocks on weakness.

The week’s biggest news was BHP’s (BHP) broadly positive result, record dividend and the announcement of its oil and gas arm merger with Woodside Petroleum (WPL). The merged entity will create a global top 10 energy giant, valued at $40bn, and BHP will delist from the London Stock Exchange. After spiking over 3% in London overnight, BHP shares fell over 6% on Thursday after a similar fall on Wednesday, bringing the share price to close at $44.67, well below recent highs of $54. Nabtrade investors were huge buyers, with the volume of BHP shares changing hands 50% higher than the next most traded stock. It was also the platform’s most traded stock on Wednesday, with an astonishing 94% buy by both value and number of trades. Woodside shares fell over 3% on Thursday, and were also a strong buy both days.

The dramatic fall in the iron ore price, from $US230 to below $US160 a tonne (back where it started 2021), has predictably affected the fortunes of the country’s biggest miners, with Fortescue Metals (FMG) hit hard. The FMG share price fell a further 6% on Thursday, dropping to just over $20, although this remains above this year’s lows, reached in March. FMG has been nabtrade’s most popular trade for the first half of 2021 (having not made the top 10 in 2020), but BHP’s big news pushed it to no.2 this week. Despite the iron ore price expected to weaken under further pressure, nabtrade clients saw the current weakness as too good an opportunity to pass up, and bought strongly. Rio Tinto (RIO) fell 6% on Thursday; while its trade volumes made the top 5, it has been a much lower conviction buy, particularly after going ex- its record dividend and special.

Blood products giant CSL (CSL) also reported this week; it had previously flagged Covid-induced challenges with blood collections, which would affect production of its flagship plasma products as reported in H2. With a long history of upside surprises, investors cheered the result by bidding the price up to $302.82 on Thursday. Ongoing pressure on the Australian dollar remains a tailwind for CSL, and may be supporting its share price in the near term. CSL is almost flat over twelve months and has been a significant drag on the ASX200; nabtrade investors took the opportunity to trim their holdings on this recent strength.

Magellan Financial Group (MFG), home of possibly Australia’s highest profile fund manager, Hamish Douglass, reported a 33% fall in net profit after tax (NPAT) on Tuesday, despite a 9% increase in assets under management. Magellan shareholders have been big winners if they bought early, with the stock up over 3000% over 10 years, but recent performance has been poor; it fell over 10% on its latest results and has recorded 28% drop over twelve months. While typically contrarian nabtrade investors were buyers on Wednesday, they trimmed their positions on Thursday as the share price failed to bounce.

On international markets, the ongoing pressure on Chinese tech stocks is continuing to attract investors with a long-term horizon. On the Hang Seng, Tencent (0700.HK) and Alibaba (9988.HK) were bought, while the US-listed Alibaba depository receipt (BABA.US) was sold. The HIS is down nearly 18% over six months, as Chinese regulators test their authority over the tech giants that have arguably, like their US counterparts, gained too much dominance in their respective markets. The major Covid-19 vaccine manufacturers Pfizer (PFE.US), BioNTech (BNTX.US) and Moderna (MRNA.US) were mixed in trading, as electric vehicle manufacturers Tesla (TSLA.US) and Nio (NIO.US) rose back up the charts.