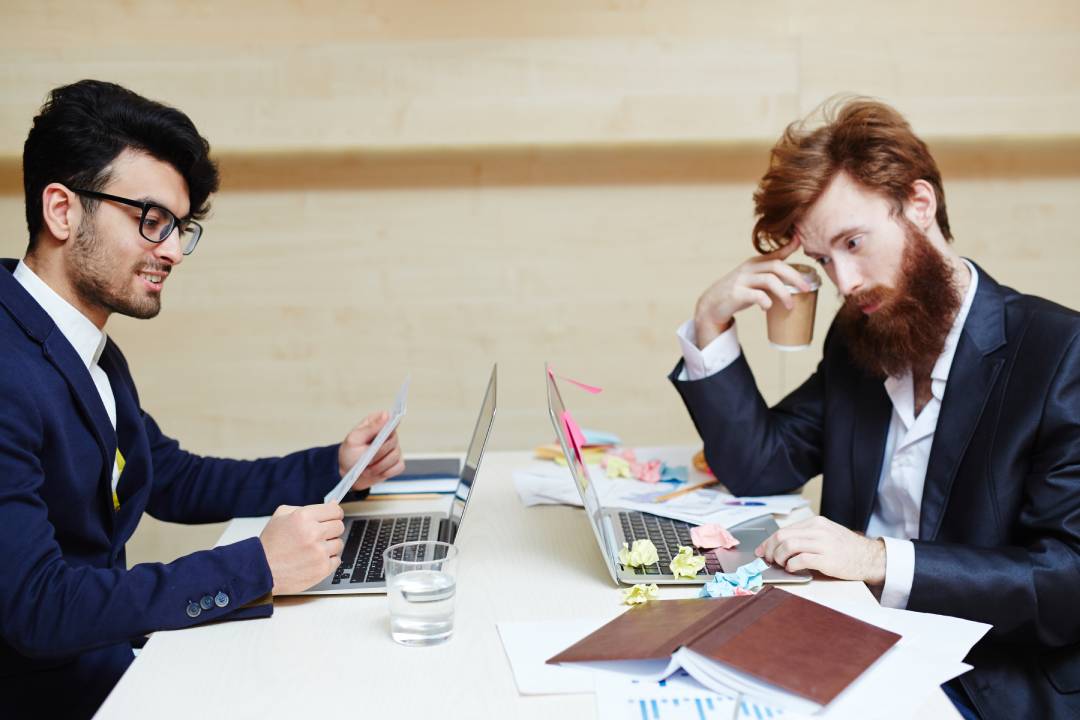 How did nabtrade investors react to the Omicron emergence this week?

The emergence of a new and potentially more infectious Covid variant has rattled markets this week, with a heavy sell off on Wall St into the Thanksgiving long weekend that led the ASX to falls on Monday.

Despite the weak lead, the Australian sharemarket held up surprisingly well but has given up 2.5% over five days as investors process the threat of the new variant and Fed Chair Jerome Powell’s ominous request that the term ‘transitory’ be dropped when discussing inflationary pressures. The ASX 200 is down just over 1% across a month, and 3.5% over three months, continuing a broadly sideways trend.

For investors, Westpac (WBC) continues to offer either a buying opportunity or a cautionary tale, depending on your perspective. The WBC share price is now down 14% over the month, and trades close to its 52-week lows, with the announcement of $113 million in penalties agreed with ASIC for, among things, charging fees to deceased customers not helping the share price. Nabtrade investors have been enthusiastic buyers, adding to their holdings in large quantities.

Nab (NAB) has been trimmed, as its share price hovers above $27; NAB shares are up nearly 20% year on year despite falling 10% in recent weeks. Trading in Commonwealth Bank (CBA) has been mixed as investors come to terms with its changing fortunes; CBA is more than 10% off its highs but is also up nearly 20% over one year. ANZ (ANZ) is currently a buy but remains the least popular trade of the big four.

In other financials, AMP Limited (AMP) fell nearly 4% on Thursday, closing at $0.94. There was no news driving the fall; it would appear investors who’d cheered the strategy update earlier in the week lost their enthusiasm. Nabtrade investors were keen sellers at $1.07 on Wednesday, and buyers on Thursday at about the closing price. AMP shares are down 45% over 12 months and more than 75% over 10 years.

With the iron ore price jumping back above $US100 a tonne, it will come as no surprise that Fortescue Metals Group (FMG) has returned to the top of the table as Nabtrade’s most traded stock. Larger sells have been offset by smaller buys, with trading mixed overall, however, average trade sizes remain extremely high. BHP (BHP) has bounced off recent lows and is up nearly 10% over the last month, leading to elevated trading levels; overall trading is mixed. Rio Tinto (RIO) has also had a strong month and was a strong buy on Thursday when it came off a little.

The buy now pay later sector, a former favourite, has fallen somewhat out of favour now that Afterpay (APT) is under offer from US giant Square (SQ.US). That said, there is still action that will attract the attention of close watchers. The APT price fell 6% on Thursday as the shareholder vote to approve the deal was delayed until the new year as both companies await from the Bank of Spain. The fall saw enthusiastic buying from nabtrade investors. At $100, the Afterpay share price is up less than 2% over 12 months, and is down nearly 40% from its high of $160. Zip (Z1P) shares were also in on the action, falling over 3% on Thursday and at $4.89 are down 19% over twelve months. Z1P was also a buy.

On international markets, Apple (APPL.US) returned to the top of the ‘most traded’ charts after trailing Tesla (TSLA.US) over the last two years, albeit as a strong sell. Apple comprises nearly 12% of the Nasdaq Composite Index, and is up nearly 35% over 12 months, while the index is up 23%. Investors have become increasingly aware that the top 10 stocks in the major US indices are hiding significant underperformance in smaller weighted stocks. The Nasdaq currently has strong bearish momentum as investors have been actively selling (source: nabtrade).