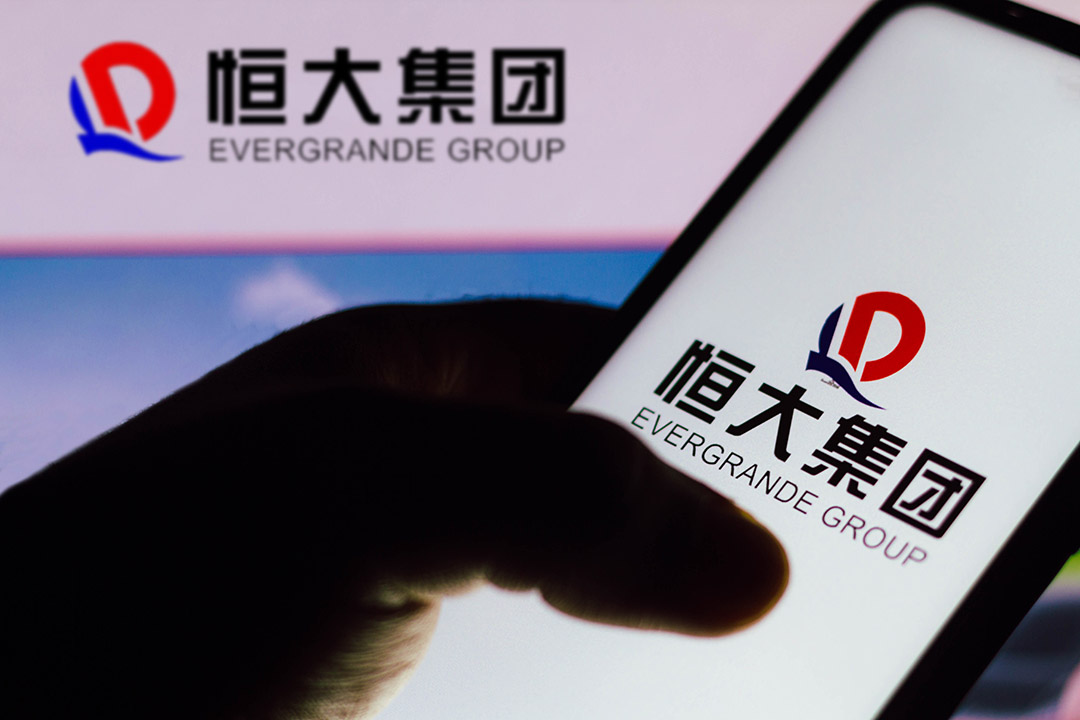 How are investors reacting to Evergrande?

The ASX200 closed up over 1% on Thursday after a choppy week; the index is now down over 1.2% over five days. Monday saw a fall of over 2% as investors digested the dramatic fall in iron ore prices, potential tapering and weak economic data in major economies, but closed up on Tuesday and each subsequent day. With dividends exceeding $40bn flowing in investor accounts following a strong reporting season, nabtrade cash accounts remain at record levels. For investors hoping to buy the dip, there is plenty of cash awaiting opportunities.

The biggest global news of the week was the precarious state of behemoth Chinese property developer Evergrande. With a reported $400bn in liabilities and yet another bond coupon payment looming, it has become apparent that the world’s most indebted company may no longer be able to keep creditors at bay. While pundits speculate about the likelihood of a bailout by the Chinese Government, and the extent of contagion risk, one obvious international impact is clear – a downturn in the Chinese property market will reduce demand for steel, and Australia’s number one export, iron ore.

China currently accounts for 70% of the seaborne iron ore trade, and a meaningful proportion of their consumption is used domestically. While estimates vary, property and construction could account for as much as 30% of Chinese GDP, and as the world’s major consumer, a downturn is likely to dramatically affect demand for raw materials. Previous attempts by the Chinese government to slow down the runaway Chinese property market and put downward pressure on the iron ore price have been largely unsuccessful, but the potential collapse of the country’s second largest developer (as well as many smaller players) is already having a dramatic effect. The iron ore price has fallen from nose bleed levels (approx. $US230 a tonne) to below $100, and while there’s still volatility, expectations remain that the price will ultimately return to its long run average of around $US60 a tonne.

Iron ore production is critical to the fortunes of BHP (BHP), Rio Tinto (RIO) and Fortescue Metals Group (FMG), recent darlings of the sharemarket given the excess profits they’ve been receiving. As the iron ore price has fallen, so have share prices, with FMG down 40% from its 52-week high, BHP down nearly 30% and Rio off around 28%. Fortescue has been nabtrade’s most popular trade for calendar year 2021, by a substantial margin, and recent volatility has done nothing to dissuade investors and traders from its merits, as it has topped volumes every day. Earlier this week larger sells were offset by smaller buys, but the overall trend has returned to buying.

Outside of the big miners, investors have been relatively quiet. CSL (CSL) has shown recent strength, surging well above $300, closing just shy of $313 on Thursday. CSL has been a strong buy during periods of weakness in 2021; it was trading around its Covid lows of $250 in March, a year after the crash and when much of the market had surged to new highs. Investors loaded up during this period, and are currently trimming into strength. The travel sector was another strong Covid buy, with Qantas (QAN), Flight Centre (FLT) and Webjet (WEB) all top ten buys in the first half of 2020. Reopening hopes led to all three bouncing around 5% on Thursday; nabtrade investors happily took profits. Despite lockdowns in the country’s two largest cities continuing and international borders still largely closed, these three stocks are up between 50% and 75% over twelve months.

On international markets, the electric vehicle sector remains incredibly popular. While Tesla (TSLA.US) has been a clear favourite over recent years, investors have also taken a nibble at Nio (NIO.US) and other hopefuls such as Lordstown (RIDE.US). The big news on the scene is Lucid Group (LCID.US), backed by billionaire venture capitalist Chris Sacca, among others. Its luxury electric vehicle has been compared to Ferrari and Tesla, and been described as a legitimate contender in the space. Nabtrade investors have been keen to buy in sizable parcels.