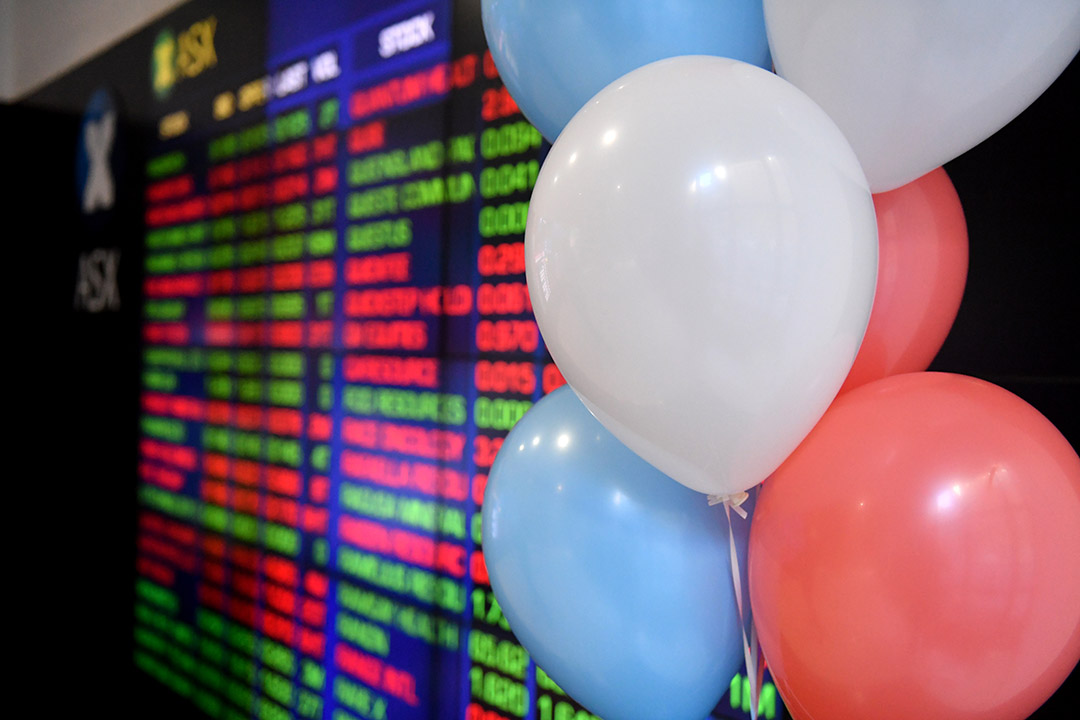 How are Australians investing in this record-high stock market?

The market has finally broken higher, with the ASX200 closing up 0.6% at 7260 points on Thursday, a new record high. It is up 2.3% over the week, with markets buoyed by strong GDP numbers and economic strength above its pre Covid levels. Despite further lockdowns in Melbourne with 3 new local cases, investors have plenty to be happy about.

Ironically good news doesn’t necessarily lead to active trading, with many investors continuing to sit on the sidelines. Those who took advantage of last year’s sharemarket collapse are sitting on substantial gains, however many have only recently seen their portfolios recover. For many investors this is a time to take profits, while others hope the current rally has further to run.

Bank shares are clearly one sector where investors feel they’ve been rewarded, but may not have significant further upside. All four major banks (CBA, NAB, WBC, ANZ) have seen profit taking; CBA’s surge above $100 a share has resulted in a strong shift to sells. Wealth manager IOOF (IFL) completed its takeover of nab’s advice, funds management and platforms business MLC Wealth on Monday; its share price rose nearly 8% on Thursday, with nabtrade investors keen to sell down their positions.

With oil prices rising, energy stocks are back in focus, with Woodside Petroleum (WPL) up over 3% and Santos (STO) up 3.8%, while retailers also benefited with AGL (AGL) up 3.8% and Origin Energy (ORG) up over 6%. Nabtrade investors took profits across the sector, although it should be noted that AGL is down nearly 50% and ORG over 25% over 12 months, so there may also be some tax loss selling occurring prior to 30 June. Investors who have held the stock over 5 years are down nearly 20%. Producers have fared better – STO is up 38% over twelve months after getting hit hard at the beginning of Covid; WPL is up 4% year on year.

The materials sector remains the most traded sector on the platform, with Fortescue Metals (FMG) continuing to dominate trading volumes. FMG was a buy on Thursday on a small bounce in price, while still about 10% off its highs. Iron ore prices remain up 100% on prices just twelve months ago, and while forecasts including those from the Reserve Bank of Australia (RBA) are strongly to the downside, investors continue to reap gains from current strength. BHP (BHP) and Rio Tinto (RIO) were both a buy on smaller volumes.

During the week, bargain hunters continued to pick up Nuix (NXL), Appen (APX), A2 Milk (A2M) and Kogan (KGN) as they remain weak. NXL is down nearly 70% from its listing, making it one of the worst performing IPOs of recent years. In international markets, the ‘meme’ stocks are back, with GameStop (GME.US) and AMC (AMC.US) Entertainment fans congregating on Reddit forums to talk up their favoured stocks. Admittedly AMC has announced initiatives to boost its sales, including free popcorn at movies at its cinemas for investors. Its share price doubled on Wednesday. A small number of traders are enjoying the ride, with bets of less than $1500. Investors looking to build their portfolios over a longer timeframe are looking to Tesla (TSLA.US) – almost a meme stock given Elon Musk’s enthusiasm for Twitter and Dogecoin, and more proven businesses such as Apple (APPL.US), Alibaba (BABA.US) and Amazon (AMZN.US).