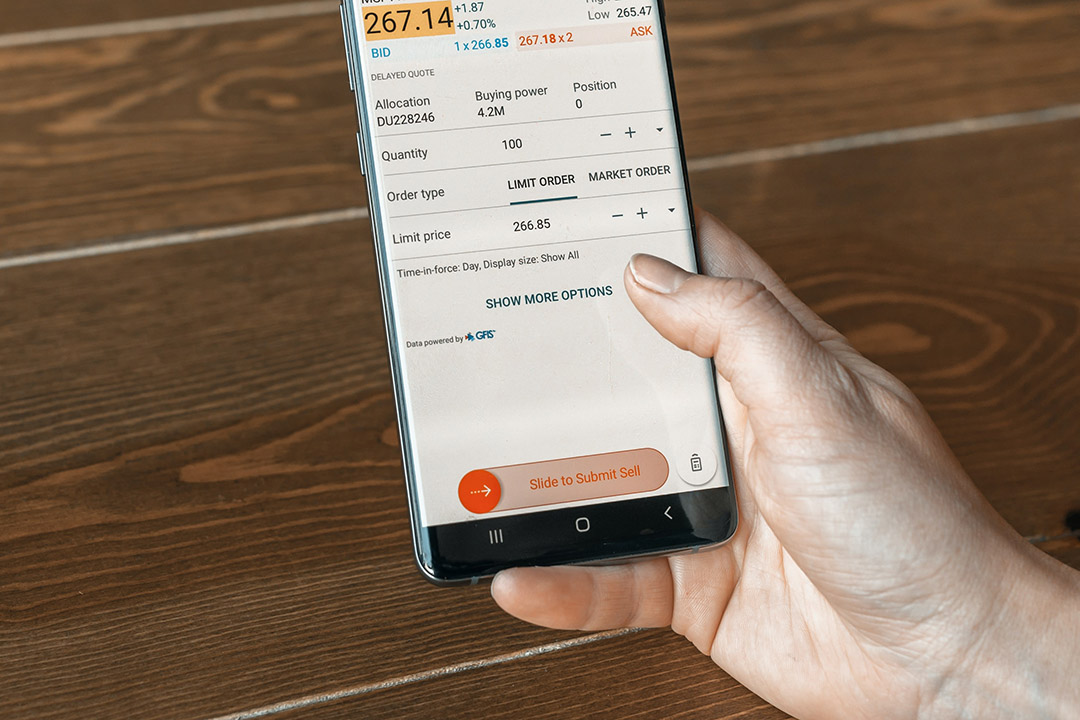 The ASX200 fell half a percent on Thursday as some of Australia’s largest companies, including Woolworths and Qantas, released their 2021 results. As reporting season starts to slow down, investors have been rewarded with huge dividends and buybacks, as well as price movements offering opportunities to boost or trim their portfolios; trading volumes have continued to grow through the last few weeks although remain below their Covid highs. The local market has closed the last five days up half a percent, after being firmly in the red earlier in the week.

Despite the excitement of reporting season, the biggest market news for nabtrade investors appears to be the dramatic fall in the iron ore price, from its eye-watering highs ($US230 a tonne) to around $US159. The current price still reflects an exceptional margin for the quality miners, but will continue to reduce that profit as supply comes online and the Chinese apply further pressure to reduce prices. Fortescue Metals Group (FMG), nabtrade’s most traded stock for 2021 and favourite of many large investors, has fallen from highs over $26 to its current price of around $20; nabtrade clients have been consistent buyers overall, although conviction has been falling, with smaller buys and larger sell trades starting to dominate. BHP (BHP) shares have stabilised after last week’s falls, when the company announced it would sell its oil assets to Woodside Petroleum (WPL) and delist from the London Stock Exchange. At around $45, its current share price remains very attractive to nabtrade investors, who have been strong buyers all week. Rio Tinto (RIO) trading is mixed and is only just in the top 20 stocks, so clearly less attractive ex-dividend.

Reporting season has offered a number of opportunities for bargain hungry investors. Former market darling A2 Milk (A2M) fell nearly 12% on lacklustre earnings on Thursday. After four downgrades earlier in the 2021 financial year, many nabtrade investors felt it had bottomed around $5, and started to accumulate as it rose back above $6. While Thursday’s results disappointed the market, many nabtrade investors found the price fall too tempting, and were strong buyers. Appen Ltd (APX) also disappointed and fell over 20% on Thursday, at which point nabtrade investors also accumulated. Appen has fallen nearly 75% from its highs. Earlier in the week, online retailer Kogan (KGN) fell over 20% as inventories piled up, driving profits down over 80% and causing Kogan to pause its dividend. Bargain hunters have bought up the stock, hoping for better times ahead.

While Appen suffered, former WAAAX buddy Wisetech Global (WTC) also released its results during the week, and rose 26% to $46. Nabtrade investors took profits. Qantas (QAN), after another year of Covid-induced groundings, reported a pre-tax loss of over $1bn, and bounced; Qantas was a top 10 buy in the Covid crash in 2020, and many investors have trimmed their positions this week. Flight Centre (FLT) and Webjet (WEB), also top 10 buys in early 2020, have also risen on positive sentiment this week, and seen selling from nabtrade investors.

The week’s other big news for investors was the listing of Kuniko Limited (KNI), a spin off of Vulcan Energy Resources (VUL). Vulcan has enjoyed a spectacular run in 2021, up over 2,000%, so Kuniko, which will focus on the viability of (what were formerly) Vulcan’s nickel, cobalt and copper assets in Scandinavia, was always going to attract attention. Listing at just 20c, KNI closed at $2.17 on Thursday – earning it a ‘please explain’ trading halt from both the ASX and Chi-X.

On international markets, the sell-off in Chinese tech stocks prompted by the crackdown from Chinese regulators has continued to bring out the buyers. Alibaba (BABA.US and 9988.HK) and Tencent (0700.HK) remain the most popular buys. The health trend also continues to attract attention, with Dynavax Technologies (DVAX.US), which recently commenced the rollout of its approved Covid-19 vaccine in Taiwan, joining Pfizer (PFE.US), BioNTech (BNTX.US) and Moderna (MRNA) among the buys.