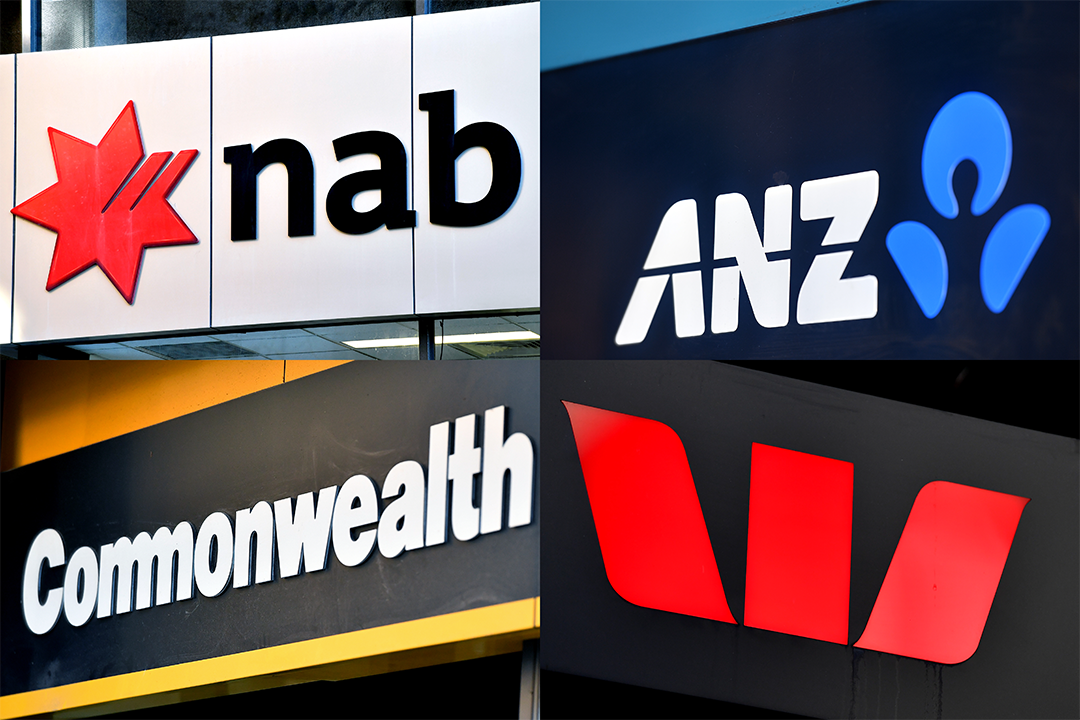 Banking on a turnaround in financials

The oft-misquoted Hemmingway "slowly, and then all at once" reference seems to apply to the markets’ reaction to rising rates this year – while cash futures have priced in rate hikes far higher and faster than central banks were willing to acknowledge, and bond markets have fractured, the ASX had only fallen 5% from its highs until last week.

Inflation figures in the US, however, have finally shaken investors out of their complacency – the S&P500 has fallen more than 20% year to date despite a 1.5% rally after the Federal Reserve raised rates by 75bpts, the Nasdaq100 is down 28% over the same timeframe, and the ASX200 is down more than 6% over five days. Such is the sudden concern that rising rates will tip the economy into a recession that the ASX200 lost more than 5% at the open on Tuesday. (It was closed for the Queens Birthday public holiday on Monday.)

Nabtrade investors have clearly been waiting for the sell-off – while cash balances have climbed over the last twelve months, they have fallen over the last week as investors have enthusiastically bought the dip. The most considerable buying enthusiasm has been saved for the banks, with Westpac (WBC) still the favourite. Volumes in all four have been enormous, with WBC out in front, ANZ (ANZ), National Australia Bank (NAB) and Commonwealth Bank (CBA) all finding buyers.

Interestingly, the buy/sell split was not as strong as previous ‘dips’, with buys less than 80% over total value, and less than 70% in some cases, suggesting some investors are concerned that the market has further to fall.

Macquarie Group (MQG) has been a popular buy under $180 in recent months; the investment bank is a favourite of long-term holders who like to pick up more when the opportunity presents itself. In this sell-off, as the price has fallen to $165, some holders have been selling, leaving the overall trading mixed.

Resources have featured heavily after financials, with Fortescue Metals Group (FMG) still a high-value traders’ favourite, and BHP (BHP) a modest buy. Lithium stocks, particularly Pilbara Minerals (PLS) and Core Lithium (CXO), still under pressure despite a small bounce on Thursday, have been popular buys, in reasonable volumes given the overall frenzy.

Finally, accumulators are buying exchange traded funds (ETFs) – the most popular is a simple ASX200 (VAS), but the Nasdaq 100 index (NDQ) and gold (GOLDA) have also featured heavily.

In international trading, trends were similar. The ever-popular Tesla (TSLA.US) saw a small number of buys, albeit in small trades, while Amazon (AMZN.US), Apple (APPL.US) and Microsoft (MSFT.US) were all sold. Even Berkshire Hathaway (BRK.US) saw selling, while one brave buyer took a position in Microstrategy (MSTR.US), the US company with the entirety of its assets invested in Bitcoin. The Bitcoin price has fallen 25% in five days.