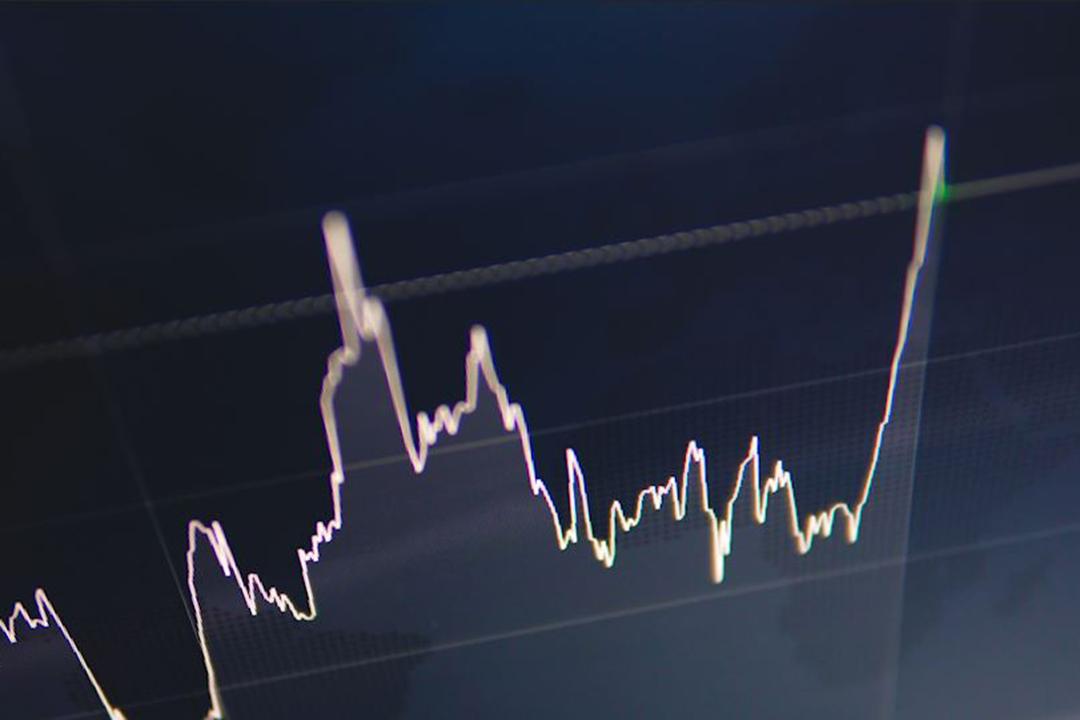 A flat day on Thursday has rounded out a strong week for the ASX200, with the index up over 2% over 5 days. While the research is still in its early phases, global markets have moved beyond their early concerns about the emerging Omicron variant of Covid19, and data showing that inventories in the US are rising suggests that the worst of the supply chain crises that have slowed the recovery may be behind us. Despite the broadly improving outlook, volumes have thinned; not atypical coming into Christmas, but evidence that fewer investors are buying the news.

As markets quieten, Fortescue Metals Group (FMG) has returned to the top of the trading charts. Despite Andrew ‘Twiggy’ Forrest’s green offensive, talking up the opportunity of green hydrogen, Fortescue remains a ‘pure play’ trade on the iron ore price for higher value investors, which has been sufficiently volatile this year to create significant trading opportunities. At a closing price of $18.25 on Thursday, investors have taken the chance to sell, following a more than 70% sell on Wednesday below $18. BHP (BHP) shares have been mixed above $40, while Rio Tinto (RIO) has been a buy around $95. Rio shares are trading above their 52 week low, but down over 20% over six months.

The news of Gina Rinehart-backed lithium hopeful Vulcan Energy Resources’ (VUL) offtake agreement with Volkswagen (VOW.DE) saw the former’s shares up nearly 14%; nabtrade investors have been buyers at lower levels and were enthusiastic profit-takers on Thursday. Also in the battery technology space, Novonix (NVX) was up 6% on Thursday, despite no official news. It’s been a rocky ride recently, with NVX shares falling from a recent high of $12.47. Even so, its shares are up over 700% over twelve months.

In financials, Westpac (WBC) remains nabtrade’s second most traded stock, albeit in much smaller volumes than Fortescue. Around $21 it is still a buy, as investors hope its discount to the other majors will close. At $28.50, nab (NAB) is a sell, as is Macquarie Group (MQG) at $202. Commonwealth Bank (CBA) is mixed. At the other end of the financials, Magellan Financial Group (MFG) fell a further 4.9% on Thursday and is now down 50% over twelve months. It is suffering widely publicised woes, including underperformance in its flagship international equities fund, persistent outflows, the departure of its chief executive and concerns about the personal life of its famous Chief Investment Officer Hamish Douglass. Nabtrade investors, hoping for a turnaround, have been enthusiastic buyers. While well off its highs, it’s worth noting that Magellan shares have been an extraordinary winner for long term holders – over 10 years, they are up over 2,000%.

News that regulators are planning to allow retailers to pass on merchant fees charged by buy now, pay later providers is yet to have significant impacts on the sector, with Zip Co (Z1P) and Afterpay (APT) shares holding up. Afterpay shares are no longer traded in large volumes ahead of the finalisation of the company’s acquisition by Square (SQ.US), and Zip had largely fallen out of favour, before finding buyers at recent lows below $5. Those buyers are now selling. Competitor Sezzle (SZL) has been under sustained pressure and fell a further 5.85% on Thursday (down over 40% over 12 months); nabtrade investors appear unwilling to buy even at this price.

Bargain hunters are not just confined to the ASX; recent data has shown investors buying Alibaba shares (listed in both the US and Hong Kong; BABA.US and 9988.HK) which have fallen dramatically on news of crackdowns on China’s tech giants and the sudden withdrawal of co-founder Jack Ma from public life. Alibaba is down over 50% over twelve months, and has fallen more than 20% over the last month. Large investors have been selling Tesla (TSLA.US), while smaller investors have been buying.