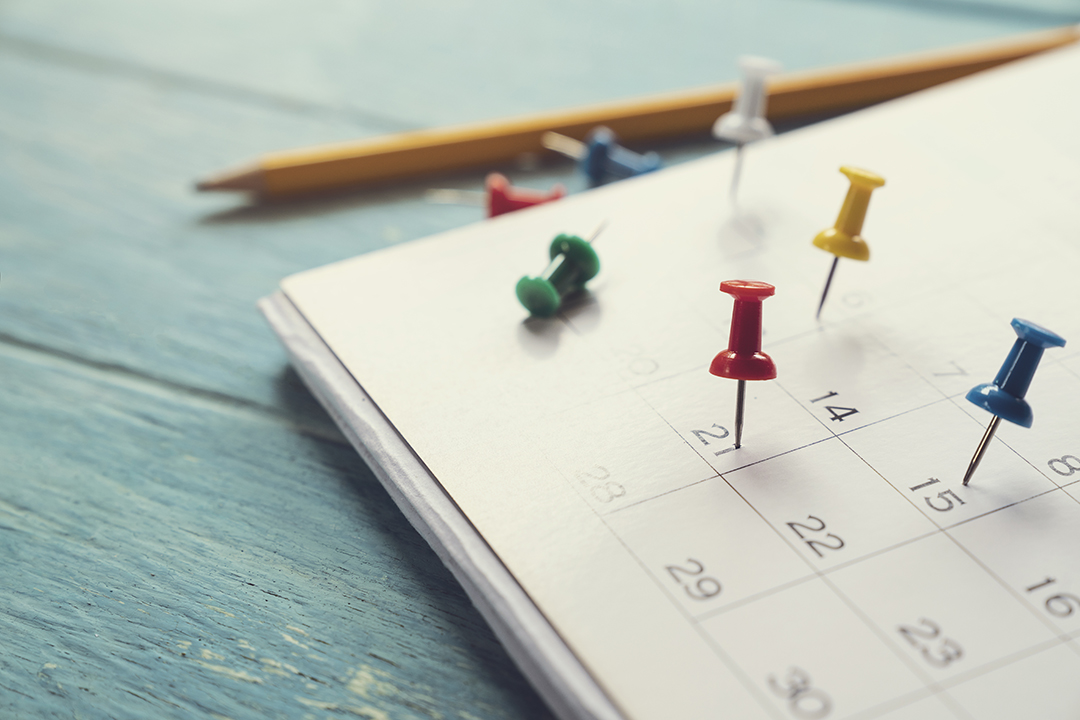 The week kicks off on Monday when the Bureau of Statistics (ABS) releases tourism and migration data in the Overseas Arrivals and Departures publication for April. In the provisional release, arrivals fell by 98.7% in April compared to the same month last year. And departures fell by 96.5% over the period due to COVID-19 travel restrictions. Also, the ABS releases the latest Household Impacts of COVID-19 survey on Monday.

On Tuesday, the Commonwealth Bank (CBA) issues the Household Spending Intentions (HSI) survey alongside its weekly card spending data. The ABS releases the March quarter Residential Property Price indexes and May provisional travel statistics. And the regular ANZ-Roy Morgan weekly reading on consumer confidence is due.

Rounding-out a busy day on Tuesday, the Reserve Bank (RBA) issues the minutes of its June 2 policy meeting where the targets for the cash rate and 3-year government bond yield were both maintained at 0.25%. The Board has retained its hopeful posture - “it is possible that the depth of the downturn will be less than earlier expected” - but has implored the Federal Government to keep its fiscal taps turned on to nurse the economy through the biggest contraction since The Great Depression.

On Thursday, the ABS issues the May labour force data. After an historic plunge in jobs in April, economists will be closely monitoring the ‘hours worked’ figure – perhaps a more reliable indicator of the labour market given the historic decline in workforce participation and distortions from the ‘JobKeeper’ wage subsidy. CBA Group economists forecast job losses of 100,000 with the unemployment rate lifting from 6.2% to 7.7%.

Also, on Thursday, the ABS releases the December quarter population estimates. The full impact on inbound migration from COVID-19 border closures won’t show up in the data. The Government recently announced that it expects net overseas migration to fall by around 30% in 2019/20 and by about 85% in 2021/22.

On Friday, the ABS issues the preliminary retail trade result for May, with sales tipped to have rebounded.

Investors have a plethora of data to dig through in the week ahead. If preliminary May purchasing managers’ indexes are any guide, it appears that the worst of pandemic economic lockdown is behind us. Economies are reopening so partial recoveries in US retail spending and Chinese activity data are expected by most economists.

On Monday in China, home price data is scheduled alongside measures of industrial production, retail spending and investment. Activity data is expected to improve in May - reflecting increasing policy support - with Bloomberg estimating that Chinese economic activity has recovered to around 85% of pre-virus levels. But China’s domestic demand remains incredibly weak with unemployment still elevated, crimping consumer spending.

On Monday in the US, the New York Empire State manufacturing index is issued for June.

On Tuesday, the weekly Johnson Redbook chain store sales figures are released with retail sales, industrial production, and business inventories data. Factory production fell by 13.7% in April - the most since 1919.

Arguably the most important data release this week is retail sales. Retail spending at stores and restaurants nosedived by a record 16.4% in April as stores closed, shoppers stayed home and unemployment surged. Economists are tipping a 7.8% rebound in spending in May amid widespread virus relief payments and discounts for ‘big-ticket’ items as US states re-open their economies.

Also, on Tuesday, the National Association of Home Builders (NAHB) housing market index is also scheduled. Homebuilder sentiment is recovering from an historic plunge in April with sales and demand picking up in May as virus restrictions were wound back.

And on Tuesday US Federal Reserve Chairman Jerome Powell delivers the semi-annual policy report to the US Senate with the follow-up testimony to the House of Representatives on Wednesday.

On Wednesday, the regular weekly data on US mortgage applications from the Mortgage Bankers Association (MBA), housing starts and building permits data are all due. Housing starts collapsed by a record 30.2% in April, while building permits fell by 21.4% in the month. In May, starts and permits are expected to increase by 23.5% and 14.9% to annualised rates of 1.1 million and 1.1225 million, respectively.

On Thursday, the weekly data on new claims for unemployment insurance (jobless claims) are issued with the Philadelphia Federal Reserve manufacturing survey and Conference Board leading index. Business re-openings are picking up with applications for unemployment benefits easing from extraordinarily high levels.

On Friday, the US current account deficit is forecast by economists to narrow by around US$5 billion to US$105 billion in the March quarter. US Fed Chairman Powell attends a Youngstown, Ohio community event with Cleveland Fed President Loretta Mester.

Is the $30 billion gravy train of superannuation fees coming to a halt?
Keep your eye on automotive shares
5 things you need to know today
Covid round-up!
The long wait for Long WALE is over