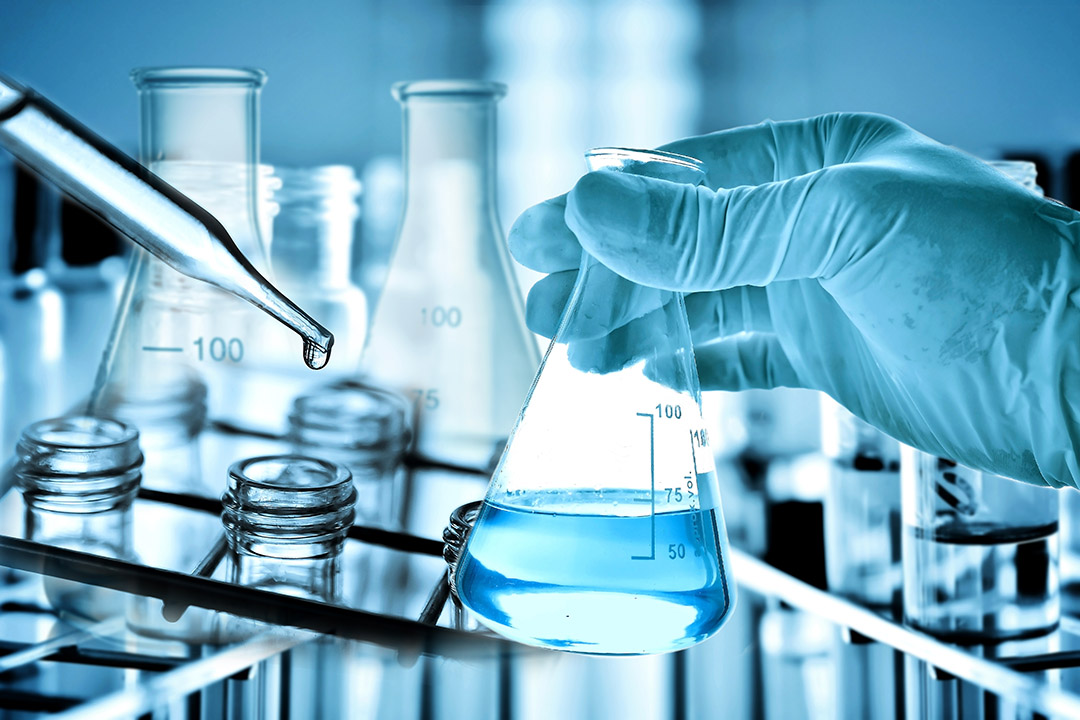 2 star performers in the biotech sector 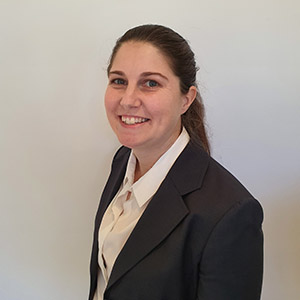 SPL’s share price performed strongly in the month of August, rising 44.3% and moving into the top 10 constituents of the IIR Pharma & Biotech Index. The share price rally was a result of the company announcing that development of SPL7013 as an antiviral nasal spray for protection against Covid-19 are well advanced with formulations developed, a manufacturer selected and a pilot manufacture completed.

SPL has undertaken extensive development activities for the SPL7013 nasal spray and based on discussions with regulators the company expects to be able to expedite approval of a SPL7013 nasal spray by leveraging existing non-clinical and clinical data of SPL’s currently approved and marketed products.

SPL7013 was shown to inhibit infection of host cells of SARS- CoV-2 when applied to the cell either before or after exposure to the virus. Data showed that SPL7013 is highly selective, indicating potent antiviral efficacy compared with minimal cellular toxicity. The company stated that the selectivity of SPL7013 based on the selectivity index compared favourably to remdesivir and chloroquine.

The high potency and high selectivity of SPL7013 indicates that a final formulated product can have concentration that is several thousand-fold higher than the concentration shown to exert an antiviral effect on SARS-CoV-2.

SPL7013 has broad spectrum antiviral and virucidal effects, with activity demonstrated against a range of viruses including HIV, herpes simplex virus (HSV), human papillomavirus (HPV), adenovirus, H1N1 influenza virus, hepatitis B virus and Zika virus. Given the broad antiviral activity of SPL7013, a SPL7013 nasal spray has potential for application beyond SARS-CoV-2 for other common respiratory viruses and could be useful in pandemic preparedness in the future.

The company has subsequently reported that it has been awarded $1 million in funding by the Medical Research Future Fund (MRFF) to expedite development and commercialisation of its SPL7013 nasal spray for Covid-19.

The company has also announced that it has used its DEP drug delivery technology to create a long-acting, water soluble version of remdesivir, the antiviral drug currently being developed by Gilead and used to treat severe Covid-19 patients. The formulation could expand the potential application of remdesivir with the soluble formulation enabling subcutaneous injection rather than intravenous injection in hospital.

MSB continued its strong performance with the share price up 40.5% over the month of August. The share price was highly volatile though with the share price falling steeply prior to the meeting with FDA committee regarding the review of its biologics licence application for Ryoncil for the treatment of steroid-refractory acute graft versus host disease in children.

The share price rebounded upon the announcement that the FDA Advisory Committee voted in favour of Ryoncil and that the available data supports the efficacy of Ryoncil in paediatric patients with steroid-refractory acute graft versus host disease. The Advisory Committee makes recommendations to the FDA regarding the safety and efficacy of drugs based on the available data. The FDA will consider the recommendation of the committee however the final decision regarding the approval of the product is made solely by the FDA. Ryoncil has been accepted for Priority Review by the FDA with an action date of 30 September 2020. If approved, MSB plans to launch Ryoncil in the US in 2020.  MSB’s share price is up 270% for the 12 months to 31 August 2020.