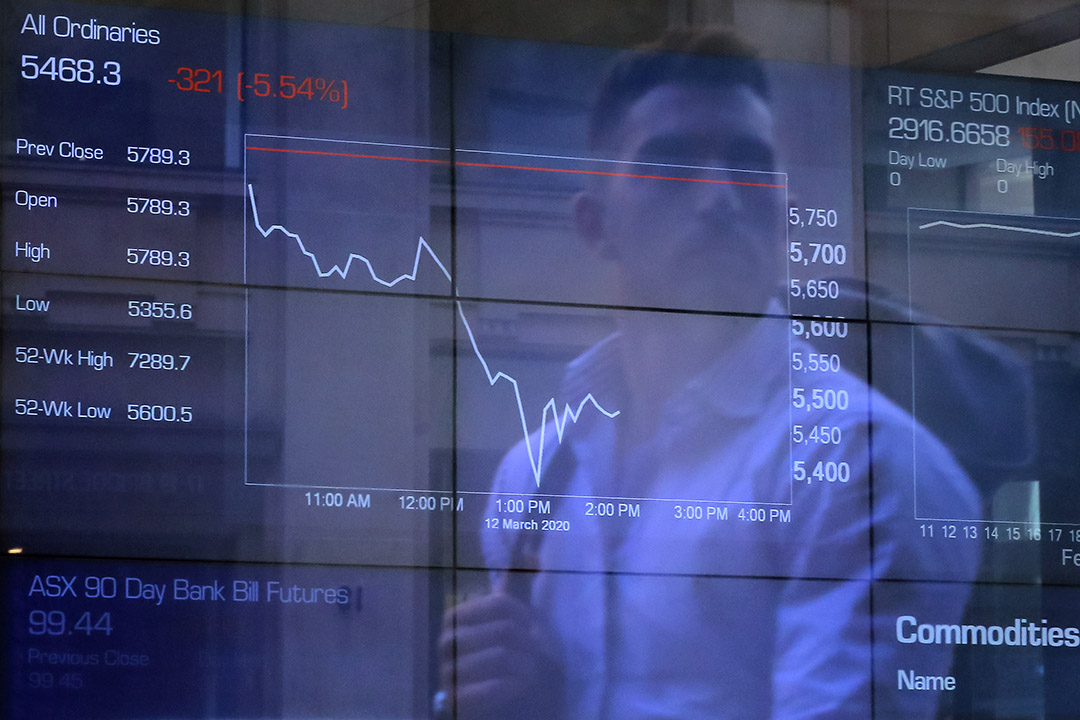 Will stocks crash and burn?

It’s Freedom Day in the UK where Covid restrictions are being removed and weeks ago Europe threw its doors open to tourists, which says a big chunk of the world is gambling that we won’t have a rerun of the Coronavirus crash of the stock market and recession that we saw in February/March 2020.

It does seem ominous that as the Brits cheer in Freedom Day, its chief cheerleader, PM Boris Johnson, has had to go into self-isolation and so has his Health Minister, Sajid Javid.

And this happens as the Coronavirus infection news isn’t encouraging. “Cases are rising by about 50,000 a day and hundreds of thousands of Britons are being asked to self-isolate for 10 days, causing havoc for employers and parents, prompting train cancellations and forcing some businesses to close their doors,” abc.net.au reports today.

Mr Johnson and Mr Sunak had been exposed to a person with COVID-19 and planned to take part in a trial scheme that would’ve allowed them to keep working instead of self-isolating. “But less than three hours later, that decision was reversed amid a flurry of criticism from voters, political opponents and business owners,” abc.net.au revealed.

What we’re looking at here is a pandemic gamble and the early results aren’t flash, with overnight the UK stock market down 2.3%, the German market off 2.6% and the US lost 2%. Our market is bound to be down today as well.

These stock market slides are big one day moves, but how worried should we be? Are we in crash and burn territory?

Unfortunately, I’m not an epidemiologist (I even had trouble saying it with my money segment with Ben Fordham on 2GB this morning!). I’m an economist/financial adviser, so I can’t say what the virus will do, but governments are betting vaccination rates will be the saviour for the economy, as they start to take away Covid restrictions and it will be the jabbing factor that will be the big difference from February/March of last year.

In the fullness of time, if these people are right, when shares like Qantas fall today (as they should), it could be a buying opportunity for someone who can wait a year before vaccines are working thoroughly worldwide, we start travelling worldwide and life worldwide is heading back to normal.

But in the short term, nervous markets and my media mates will keep it scary. So what makes me confident that this sell off won’t be a rerun of the 2020’s market crash when our S&P/ASX 200 Index dropped 36.6% between 20 February 2020 and March 23 of that year? Try these:

We learnt yesterday Pfizer is on the way and that will be a huge stimulation for vaccinations.  “Close to 1 million doses landed in Australia overnight as part of the nation's vaccine ramp-up, with more than 800,000 landing in Sydney and almost 100,000 in Melbourne,” abc.net.au reported yesterday. “The federal government is expecting 1 million doses of Pfizer to arrive from overseas each week from now until at least the end of August.”

This is the kind of game-changing development that will suppress excessive negativity of big stock market influencers because it tells them that the economic effects of some short-term worries about the Delta strain of the Coronavirus will eventually give way to an economic boom.

Over the weekend, the boss of NAB, Ross McEwan, urged Aussies to get vaccinated not only for personal health reasons but also for the health of the economy, as lockdowns hurt our great economic rebound. “Mr McEwan said it was too early to determine the economic impact of the lockdowns, saying business confidence had dipped but was still at high levels. ‘What we are thinking here is there will be some impact, but it depends how long the lockdown goes for,’” Mr McEwan told the SMH’s Clancy Yeates.

But what he said next should explain why stock markets won’t be crashing and burning. He pointed to the fact that experience had shown that economies post a “very strong” rebound after a lockdown, and he expected a similar pattern this time around.

There will be blood on stock markets this week and maybe for a few weeks, but it won’t be like 2020. And for the shrewd, patient investor, there will be buying opportunities.

I talked about this on last night’s Switzer Investing programme on our YouTube channel. Julia Lee of Burman Invest talked about the stocks you might want to buy in coming days that in a year’s time will make you wealthier, and happy that you weren’t spooked by any sell off that we should soon see.

But don’t just take my view on it, let’s see what billionaire investor Bill Ackman said to CNBC overnight. This famous investor isn’t worried about the spread of the delta variant and doesn’t see it as a significant threat to the economic reopening. He actually thinks it could speed the pace to herd immunity! “I hope what it does is that it motivates anyone who doesn’t get the vaccine to get the vaccine. I don’t think it’s going to change behaviour to a great extent,” he said.

And he threw this one in, which might prove a genius observation or a shocking boo-boo: “You are going to see a massive, my view, economic boom… We are going to have an extremely strong economy coming in the fall.”

He could be right. He could be wrong or he could be crazy! But he never got to become a billionaire by being a boo-boo merchant!