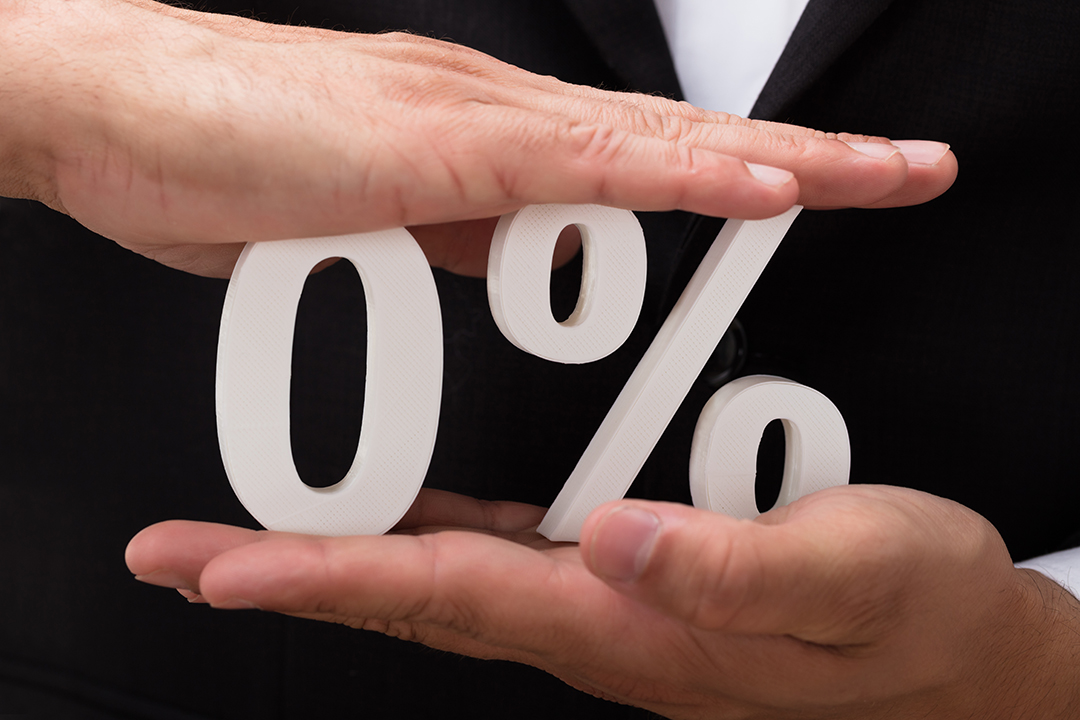 Will interest rates fall to zero?

There is an economic drama playing out that most normal people are unaware of as they get about their usual life. One chapter of that seriously important economic story plays out tonight when the man who determines interest rates in this country talks about how he might flood our country with money next year!

The Reserve Bank boss, Dr Phil Lowe (or as I like to call him Doctor Phil), speaks to a room full of business economists where his speech will have the less than exciting title of “Unconventional monetary policy: some lessons from overseas”.

Now because his audience is comprised of about 300 economists, the title isn’t important, as these people don’t need or want excitement in their lives. No, they simply want information about the economy and possible policies so they can make their best guesses about the economy for their bank and industry bosses. In turn, this is used by the media to scare the pants off you or sometimes it’s used to excite you to optimism.

The current reports about auction clearance rates and house price rebounds are a case in point, proving that the media doesn’t always live by the maxim that “if it bleeds it leads.”

But why should we care about “unconventional monetary policy”? Well, for starters, the term looks like an academic cover up for quantitative easing or QE, which sounds innocuous to normal people until someone like me says it’s really about flooding the economy with money.

Some alarmists will call it “printing money”, which makes you think about places like Germany in the Depression, before Adolf Hitler became popular, when apparently people pushed wheelbarrows down the road filled with money to buy bread!

I’ve always thought this was an exaggeration used to tell you how bad hyperinflation could be but suffice it is to say that QE is meant to make more loans available at lower interest rates. It would mean that the cash rate wouldn’t have to go to zero or even negative but the central bank could buy corporate or government bonds or even Residential Mortgage-Backed Securities or RMBS, which has the effect of releasing more money, especially to banks, and this should lead to more loans, spending and economic growth.

During the GFC (which the Yanks called the Great Recession), QE started in 2008 and the Fed expanded the US money supply by $US4 trillion!

The goal is for lenders to lend and it will all come at lower interest rates, so if we here in Australia cop a period of QE, the end-play will be to see the re-emergence of confident borrowers and spenders that will create jobs, inflation and rising interest rates over time. I guess you’d call it a normal economy, rather than the one we see here in Australia right now.

It would be a big gamble and I can guarantee you that Doctor Phil would love not to have QE, nor zero/negative interest rates.

He wants to see a better economic growth number on December 4 and he needs to see the run of data on the economy pick up, and a very good Christmas sales period would be what the doctor ordered.

Right now the money market thinks a December 3 interest rate cut is only a 25% chance but a February cut is priced in at over 60%, but these numbers will go higher if the growth figure disappoints.

Right now I find it hard to believe that the best case scenario is likely, that is, higher growth, falling unemployment, a rebound in retail and higher business as well as consumer confidence.

We have two months where this economy has to get stronger but if it doesn’t expect another rate cut and the possibility that we will see QE in 2020. I think Phil would prefer QE over a zero cash rate but time will tell. For Chris Joye’s prediction on whether we see QE and what it might look like, click here to watch last week’s episode of Switzer TV: Property.