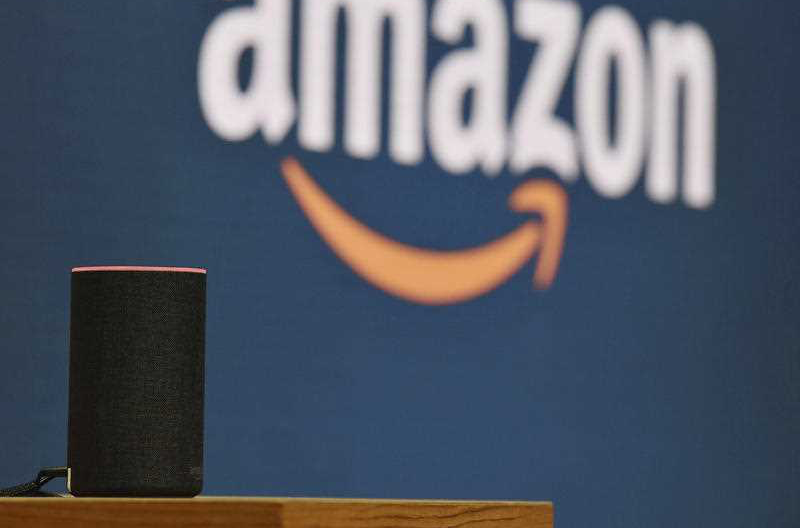 The Amazon threat to our retailers is bigger than I expected!

I’ve always argued that I think the Amazon threat to local retailers and their shareholders, as seen through the stock market’s treatment of companies such as JB Hi-Fi and Harvey Norman, was excessively negative. But after today’s revelation about what Amazon is up to, I’m starting to re-evaluate what this company is capable of.

When I asked Gerry Harvey early this year to tell me how he was going to cope with the Amazon threat, he said he saw five potential threats to his business and, as a consequence, he had five fight back strategies to make sure he remains strongly in the retail game.

When I asked him what were they, he laughed and said: “I’m not going to tell you that!” It made sense not to show his hand but it was typical Gerry Harvey.

However, fast-forward six months and I interviewed him again after a pretty good company profit report, which wasn’t well received by the market, and he did explain what he thought Amazon would have difficulties with.

He asked: “How will they get a fridge to Cairns cheaper than me? I’m already there and so are my fridges!”

He conceded that they could work their CBD more effectively and will pose problems but in the regions he believed he had the wood over them. I agreed and I also argued that it would take time for them to be strong in our major cities but over time they would hurt our local retailers. That said, I still argue that the stock market has overreacted and hit retailers’ share prices too early in the piece.

But what I saw on the CNBC website, which looked like a shocking news story but was really a gifted piece of advertorial masquerading as a news story.

The headline said: “Watch an Amazon delivery driver walk into a customer's home and leave a package.”

I thought this was an outrageous case of an Amazon delivery guy overstepping the mark, giving us a new reason to fear the ever-encroaching tentacles of this mega-retailer. They could be accessories to home invasion!

But I was wrong.

The process is called Amazon Key, which comes with Amazon Cloud Cam and a Amazon smart lock and it looks like Amazon has come up with a $US247 solution to a lot of peoples’ objections about not wanting their packages left on their doorstep or at some drive-to-location.

Sure, it’s going to take time for the Amazon threat to be felt and there could be some money to be made in the short-term investing in our great retailers but, given what this US ‘business  killer’ is capable of, retailers don’t look like a buy, set and forget investment option.

I’m not a great fan of Amazon’s low or no profit strategies to get a stranglehold on markets but you have to recognise that this company is very good at understanding what consumers want and then delivering it.

And for those who might be worried about strange delivery men having access to their house, Amazon will probably sell them a safety room from which they can watch the delivery guy come and go! They’re not offering it now but it wouldn’t surprise me if they’re thinking about it.