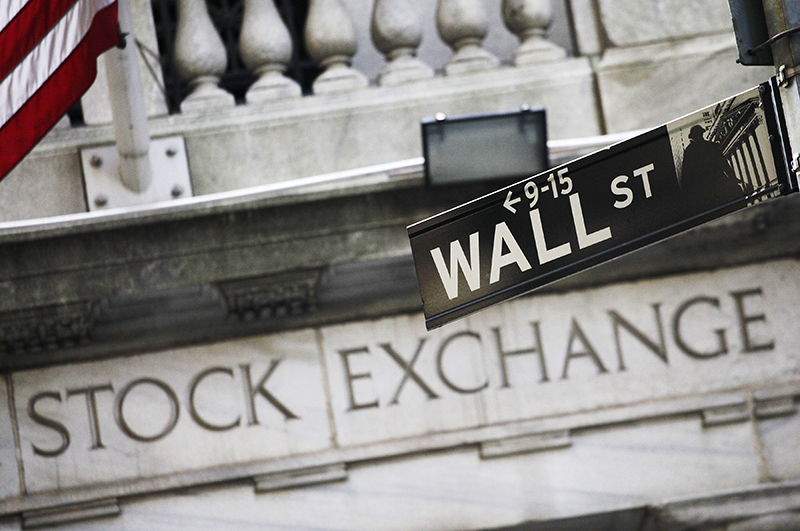 Here are some pretty worthwhile questions to ask and answer if recession talk has been spooking you and undermining your confidence.

With all this negative, scary inverted bond curve talk about (which has been portrayed as a great predictor of an upcoming recession), how come stock markets are still on the rise? What is the economic outlook for Australia? And when will the ‘you know what’ hit the fan?

Firstly, if history is our guide, when a bond curve inverts so that long-term interest rates or yields are lower than short-term bonds, it has usually been an 18-24 months’ wait for a recession to show up, if one actually does!

In Australia, the history of bond curves being a good predictor isn’t impressive. Here’s AMP Capital’s Dr. Shane Oliver on the subject: “It’s worth noting that Australian yield curve inversions around 1985, 2000, 2005-2008 and in 2012 were useless recession indicators.” And this comes from one of the most encouraging and decent guys I know.

Its history in the USA is more reliable but those out there telling you that it’s a reliable indicator are slightly gilding the lily. That said, The Wall Street Journal reported this only two days ago: “The yield curve is no longer a reliable predictor, and other economic indicators are strong… The curve was flat for most of the 1990s, and even inverted briefly in 1998 without a recession.”

Given the not-so-reliable nature of the inverted yield curve to be 100% right on the timing of a recession, what is our economic outlook?

Yesterday I told you that the highly-respected Morgans chief economist, Michael Knox, told the Switzer Listed Investment Conference in Brisbane (on Wednesday) that Australia’s economy is on course for pretty good economic growth.

Gee, that’s a story our leaders in Canberra should have the guts to relay to all of us more often, isn’t it?

Let me sum up Knoxy’s economic predictions. And let me reveal that he’s not a Switzer ‘all-is-rosy’ type. He can be a pain-in-the-butt pessimist at times.

His big quotable headline is: “In 2019 and 2020, Australia will grow twice as fast as the Euro Area, twice as fast as Japan and faster than the USA.” And this is what he’s telling business and finance groups who get their clients together for Knox to talk about our economic future.

This chart sums up his calculations. And it’s good reading for us.

And to the best of my knowledge, Knoxy isn’t reliving the social habits of those who made Woodstock famous!

Finally, why isn’t the stock market nosediving on fears of the recession that the yield curve foretells?

Well, for starters, when it has been right, it doesn’t show up for possibly two years. And before it does, the stock market usually goes for a great run higher. This is what CNBC reported about the views of Jonathan Golub, chief U.S. equity strategist at Credit Suisse: “The market rallies more than 15% on average in the 18 months following the inversion. A recession hits in 22 months after the inversion…”

But before it all goes to custard, Golub says “Historically, an inverted yield curve has been accompanied by a variety of other ominous economic signals including layoffs and credit deterioration.”

At the moment, the job market in the USA is the complete opposite, with claims for unemployment help on a big slide!

Maybe we need someone in Canberra to officially get on the front foot with the media and start spreading the news that the economic and stock market outlook could be a lot better than the media and the everyday Aussie thinks.

Got any ideas about which politicians should start getting into the PR caper? I’d kick off with the two guys at the top. If they’re not up for it, how about the Small Business Minister? Do you know who that is? If you said Michaelia Cash, you’d be on the money but I reckon the good Minister needs to do more ‘song and dance’ stuff with the kinds of scripts I produce daily! Go Michaelia!