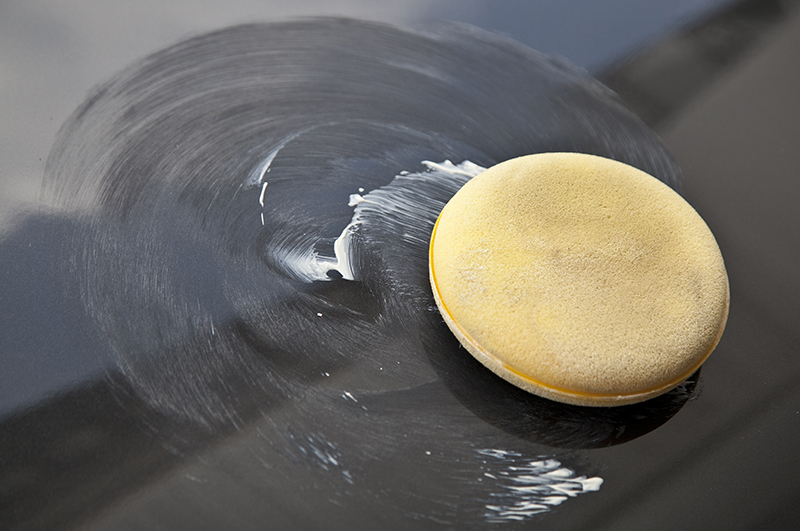 Should we tell the Chinese to WAAAX off?

Yesterday we learnt that the Chinese want to buy Bellamy’s for $1.5 billion and the company’s board likes the fact that shareholders would be paid $13.25 per share under the deal, representing a 59% premium to last week's closing price of $8.32.

Our lower dollar is making some of our best companies like the group called the WAAAX stocks, which are our local version of the FAANG stocks in the USA, vulnerable to a takeover.

For the less market-oriented, FAANG stands for Facebook, Amazon, Apple, Netflix and Google. These are hi-tech stocks and our equivalents, while more in a baby-stage of development are the WAAAX stocks. WAAAX stands for Wisetech Global, Appen, Afterpay, Altium and Xero.

But like all significant foreign takeovers, Bellamy’s offer has to be approved by the Foreign Investment Review Board, so it’s not a done deal.

And while the shareholders are bound to say “you little beauty”, federal independent MP, Andrew Wilke isn’t doing handstands about his beloved Tassie possibly losing control of Bellamy’s.

He says FIRB would need to undertake “a very stringent assessment of whether or not the public interest is served by the sale going through”.

It also should not be lost on FIRB that the Chinese have made the share price life of this infant formula business pretty tough, with unreasonable rule and regulation changes that made the companies’ profits and share price go up and down like a yoyo.

Yesterday the share spiked 54% to $12.89, just short of the $13.25 offer price. How this plays out will be a curious business drama but what we have to work out, as a country, is how much do we want to lose our best assets to any foreign country?

The predator in this story is the China Mengniu Dairy Company and ironically Bellamy’s share price has gone up and down like a yoyo because of the Chinese regularly changing the rules and regulations about doing trade with them.

It’s the issue that Donald Trump has been hopping mad over and now they want to buy a company that they have been screwing with, to put it bluntly.

If the Chinese get away with this, other attractive companies could become takeover targets, like our so-called WAAAX companies mentioned above.

Our low dollar is good for economic growth but it leaves us vulnerable to foreign predators. I’m more concerned about those who play trade unfair and then come in and cash in on their unfair practices.

A Chinese friend says a company like Blackmores has copped bad posts on China’s rival to Facebook — WeChat — and she says it’s easy to make or break a company by tapping into the momentum of this gossip social media hangout.

This is a big issue for Treasurer Josh Frydenberg to consider. And what the FIRB decides on Bellamy’s could result in a green or red light on a takeover frenzy for some of our most promising companies.