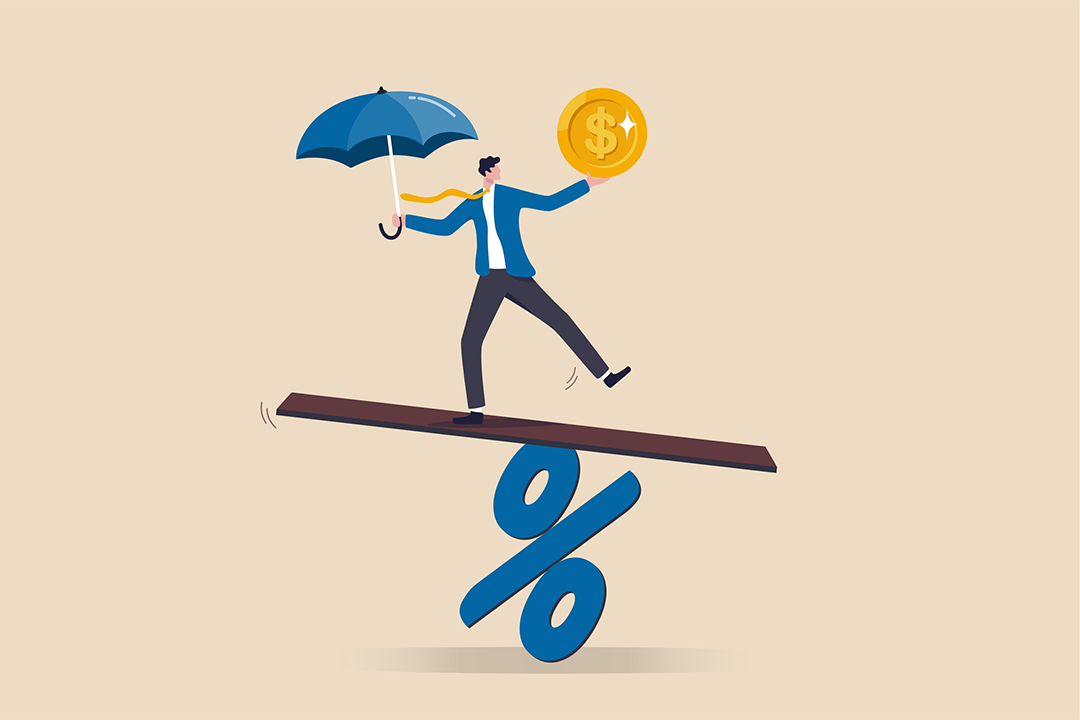 Today’s CPI is expected to come in at 6.2% or 6.3%,  which is the best ‘guess’ from the usual suspects (i.e. publicly-known economists) who’ve done their best to pick what our inflation rate will be.

But let’s get to the really big news that comes out of this inflation revelation today: what the actual number is; what the stats tell us about the future inflation rate; and then, crucially, what the Reserve Bank will do with interest rates after seeing these numbers.

Numbers? What numbers? Well, there a lot of them but the focus is usually on the headline number, the trimmed mean and the underlying inflation reading, which takes out the volatile more one-off events that have pushed prices up.

First up, the big focus will be on the actual number. If it’s bigger than 6.3%, some economists will tip the RBA will raise rates by 0.75% next Tuesday.

If it’s under 6%, say 5.8%, as Morgan’s Michael Knox has guessed (sorry, I mean forecasted), then no one will talk about a 0.75% rate rise. But hold your breath, Knoxy thinks the RBA will raise rates by 0.5% in August and September and could go again in October!

I hope Knoxy is wrong. I also hope the RBA’s Governor Dr Phil Lowe is talking to economists to help him scare the pants off Aussies so they’ll stop spending excessively, which is feeding inflation.

How does that work? Well, think of airline tickets, whose prices currently border on extortion, and we keep paying huge numbers to get the hell out of here!

Economists call this scare talk “jawboning”. I’m sure Dr Phil wants to spook us into less spending, so he won’t have to raise rates too quickly and potentially tip us into recession.

I’ve said previously that 32 out of 32 economists surveyed by the AFR tipped we’d avoid a recession as rates rise, But they’re all guessing, just like Dr Phil. This rate-rising caper isn’t a precise science. If the RBA goes too hard, it could, as AMP’s chief economist Dr Shane Oliver told The Australian, crash “...the housing market and the economy” if the cash rate ended up at 3.5% by next year.

Believe it or not, some out-of-touch number crunchers think that’s on the cards, but I suspect a rapid rate rise like that would KO the bank balance and confidence of so many households carrying a mortgage or business loan that it would dump us into a recession. “Dr Oliver said recent RBA analysis suggested that a cash rate of 3 per cent by the middle of next year would result in 1.3 million households paying at least 40 per cent more on their mortgages,” wrote The Australian’s Patrick Commins. “Record household debt accumulated through decades of generally low and falling interest rates meant the ‘tipping point’ for households and the economy was much lower than in previous cycles,” he said.

This comes as the new Treasurer Dr Jim Chalmers is warning about the world economy ahead of his Thursday talk to the nation on the state of our economy and the Government’s finances. He won’t say this but the last thing he needs is a recession, so he’ll be watching today’s inflation numbers the way a Labrador focuses on a sausage at a barbecue!

Dr Jim will have to hope his new policy buddy Dr Phil doesn’t raise rates too rapidly and create a recession.

We’re in a ‘fingers crossed’ situation, where the inflation rate in the September quarter will be driven by oil and power prices, as well as wage rise demands from unions and others with industrial muscle, or businesses like airlines that have us by the ‘short and curlies’ because we love travel so much.