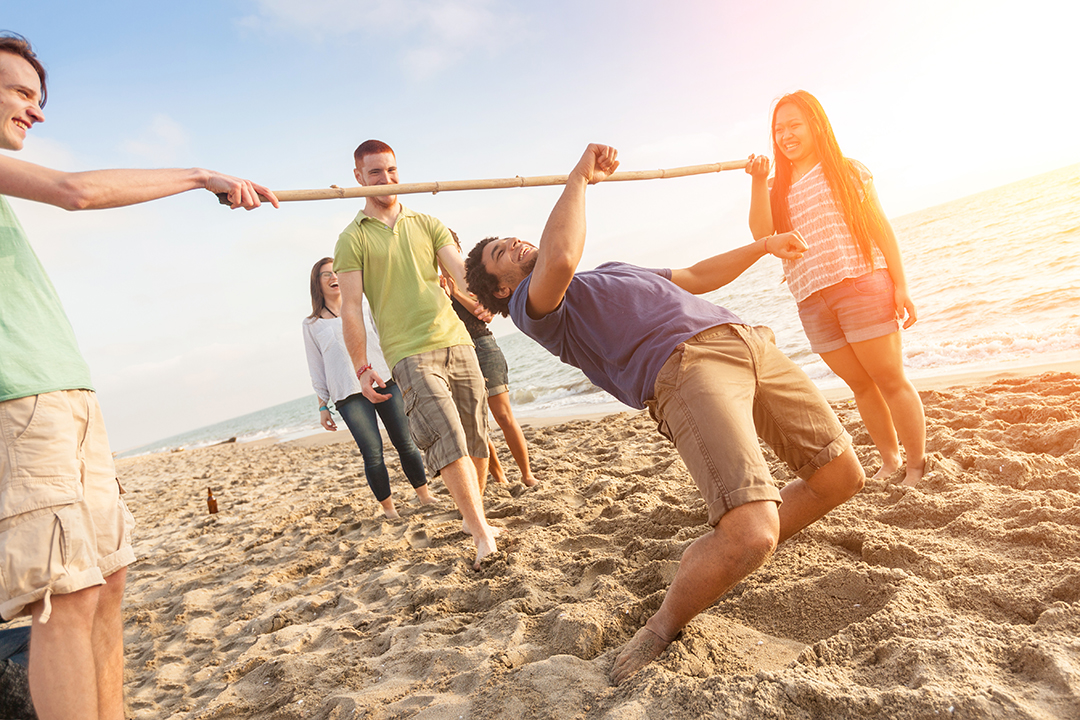 How low can interest rates go?

The US central bank again cut interest rates by 25 basis points (or 0.25%), which clearly shows that the Federal Reserve boss, Jerome Powell isn’t taking any chances with Donald Trump’s economy. And it has to raise the question: will our Reserve Bank follow suit on Cup day next Tuesday?

My best guess is that there will be no cut on Tuesday for two reason.

First, I think the RBA Governor, Dr Phil Lowe disagrees with the new Treasury head honcho, Dr. Steven Kennedy, that interest rate cuts will work to get our economy up and walking again. It’s currently in the ‘sick bed’ and Doctor Phil wants tax cuts, not more rate cuts, to get our economy going.

If we had more time, I reckon he’d like more infrastructure spending but that takes more time. I think he’d agree with me that we need more houses and low level apartments to accommodate our above-average population growth compared to similar Western economies.

To be precise, in terms of the 35 countries in the Organisation for Economic Cooperation and Development (OECD), Luxembourg was the fastest-growing country in 2016, with Australia coming in fifth. In fact, our population growth rate is double that of many other countries, including the United States (0.7%) and United Kingdom (0.7%) and in part explains why we have dodged a recession bullet for over 28 years.

So we have a Dr. versus Dr. battle over the sick patient called the Oz economy but I think it’s fair to say that the patient is showing some positive signs.

Just yesterday, our latest inflation numbers came in at 1.7% for the year and given the RBA’s targeted inflation range is 2-3%, it’s not a big miss. But more importantly, Dr. Phil is dropping hints that this target band mightn’t be as important as it used to be.

I agree with so many price-killing alternatives, digitally disruptive businesses out there, it’s no surprise that inflation can’t get up and scare the pants off us.

After writing the above line, I quickly typed Boss suit into my search engine. Some 10 years ago, I recall seeing the same Boss suit I’d bought in the Outlet shopping centre on the way to Palm Springs in the USA, for $350 was selling for $1,000 in DJs, when I got back to Oz!

That suit is now $579 at DJs with free delivery! Yep, the world has changed and a hell of a lot of what we buy is a lot cheaper. Cars, overseas travel, clothes and the cost of Big Macs and pizzas have all become cheaper. And what about interest rates?

Yep, rising inflation rates not only fed into tenant traumatising rent increases, it was forcing unions and employees with workplace clouts to ask for higher wages, which kept inflation high.

Ten years ago when I could have been paying $1,000 for a Boss suit, my interest rates were close to 9%, which I think helps my argument that things have changed. And maybe the 2-3% inflation target could be out-of-date.

We’ve had three cuts in rates since June and now the cash rate is at 0.75%. When I was young economist I always taught my students that monetary policy worked with a lag that could be 6-12 months. On the other hand, tax cuts tended to work much quicker, so I think it would be a reasonable bet for Dr. Phil to not gamble on a Cup Day cut and hope that a number of pre-Christmas developments help the economy and as a consequence, he can give up his current cutting ways.

First, a trade deal of sorts comes out of the Chile APAC conference over November 15-17, which will boost market and business confidence, which could flow to consumers.

Second, those tax cuts that too many Aussies are hoarding because they’re afraid of what’s going on with interest rates falling so scarily, decide to spend the money for Christmas.

Third, the Federal Government throws money at the rural sector to help farmers stricken with drought.

And fourth, the run of economic data keeps creeping to the positive. Lately, job ads, unemployment, loans to households, dwelling approvals and house prices have all moved in the right direction, suggesting that the economy is getting healthier but it’s a slow recovery.

But economies can be like that and that’s why Treasurer Josh Frydenberg needs to get on the front foot and start telling stories like this, so eventually he gets business and consumers to add to the positivity.

I don’t mind doing the job for him but it’s better coming from him and the PM!