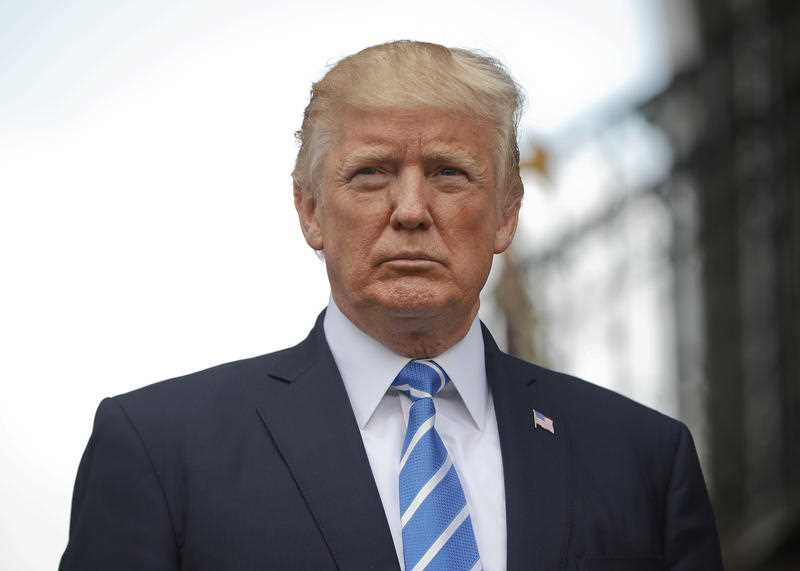 Donald, Kim, earnings and economics will make you richer or poorer this week

This week in high-flying finance is set to be a big one for smarties who play the market but also all of us who like to think our super is getting bigger. And between Donald Trump, Kim Jong-un, economic data and a huge week of company show-and-tell earnings reports, we all could become richer or poorer this week.

There’s a minority of shrewd and risk-taking Aussies who play the market short term, placing bets on companies they like or investing against ones they don’t like.

They can buy or sell them in advance of the reports that come out this week, or they can even short them or take options so they can profit if their favourite companies surprise the market with a great profit story.

But it’s not just smarties/risk takers because the fund managers who run our super funds also have a big interest in how our best companies report. Some of the huge names of Australian business not only make massive retail and commercial sales, they also provide jobs and incomes for millions of Australians.

Over 36,000 people work directly for Telstra but think of the thousands who work for companies that work with Telstra! This company reports on Wednesday and will be the biggest finance story of the week, just as the CBA’s record profit was last week (if you can rule out the CBA’s AUSTRAC blow up). 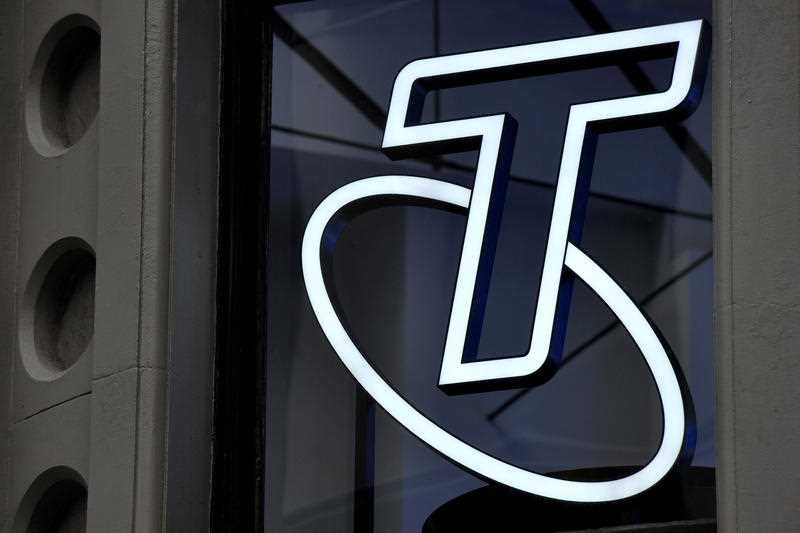 Fund managers have invested in Telstra for its dividend and rumours are strongly tipping that the company’s CEO, Andy Penn, will soon bite the bullet and reduce it but we don’t know when.

This is a big issue for super because Telstra’s greatest investment appeal is its dividend. It actually borrows money to pay it. This has been OK because the company’s cash flow has made it easy to do but it’s expected to soon part ways with the NBN for about $12 billion, depending on who you believe. Telstra will become a telco seller of services rather than a supplier of the system it and other telcos use to sell stuff, such as all the digital services we consume.

Also in recent times, older/wealthier Australians have gone into self-managed super funds and these wealth builders hold a lot of Telstra’s stocks (along with the big four banks) especially for their dividends.

So what happens to the dividends is a big, big issue!

At the end of last year, we had $2,199 billion ($2.2 trillion rounded) in superannuation assets, making Australia the 4th largest holder of pension fund assets in the world. Around one-third of that was in SMSFs, so what happens to Telstra’s dividend is going to be big news and really important to dividend-dependent investors.

I’m particularly interested, as we floated the Switzer Dividend Growth Fund this year so I was happy that the CBA raised its dividend last week. If and when Telstra cuts its dividend is materially important to our fund.

This week, our stock market’s ups and downs will be affected by the Donny and Kimmy ‘fire and fury’ show — and if gets even more silly, we could see a 5% to 7% slide in stocks. 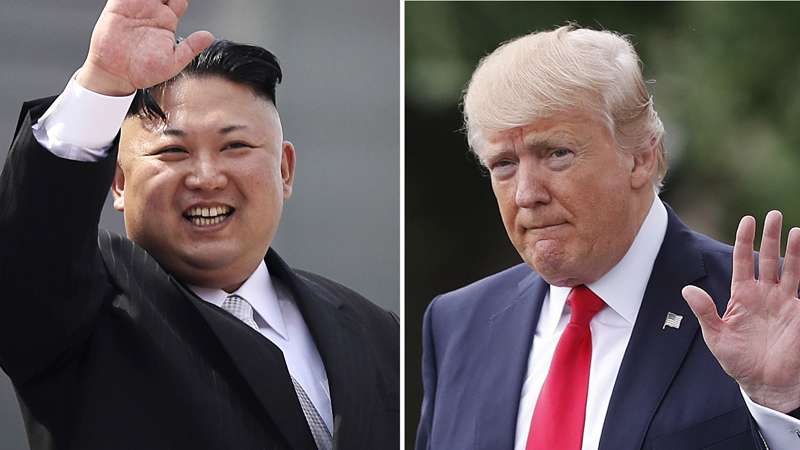 If better sense and diplomacy prevail, the stock market will be driven by the two E’s — earnings and economics.

Here are some of the really important companies that could help or hurt our stock market and, in turn, our super: JB Hi-Fi, CSL, Westfield, Origin Energy, Stocklands, QBE, Wesfarmers, Cochlear and, of course, Telstra.

These are the ‘who’s who’ of many of our top businesses and their economic health goes on show, with the likes of JB Hi-Fi coping with the potential Amazon threat, Stocklands dealing with an alleged housing slowdown and the likes of Westfield and Cochlear trying to battle a rising Aussie dollar.

And many of these businesses have to make profits, with pessimistic consumers, who are hanging out for more pay rises, not helping.

That’s where the economy kicks in this week, with data releases on car sales, wages and the biggie — the latest employment and unemployment report.

Over May and June, we saw 115,400 positions created, which was the strongest back-to-back job gain in 29 years. Meanwhile, job ads are up five months in a row and 12.8% higher over the past year, with the June rise taking ads to a 6½-high!

Our economic story is on the improve and if companies can tell a profit story that excites the stock market, then our super funds will make us richer!

I really don’t want to contemplate the opposite scenario but, by week’s end, I might have to. I damn well hope not and my best hope is the fact that business surveys by the NAB say life is getting more hunky dory.

I know hope isn’t a strategy but, as you can see, there are good reasons for a bit of optimism.