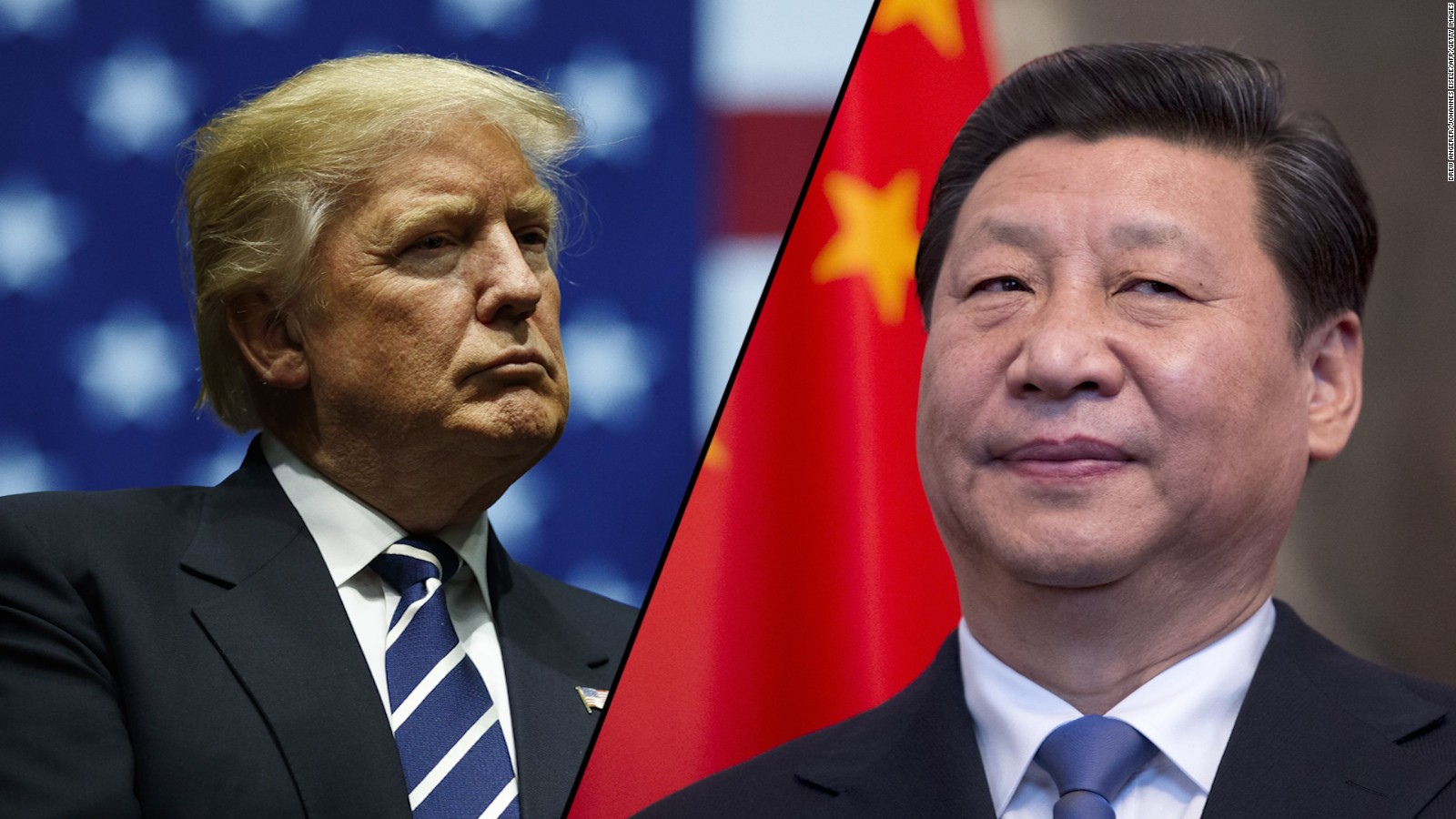 China’s Xi Jinping has ridden to our rescue and even to the rescue of a gambling US President Trump, with a speech that Wall Street has seen as conciliatory. As a consequence, the Dow Jones index is up over 400 points, which should help our stock market today, effectively rescuing our super.

That said, the March quarter super numbers that soon will be released are bound to be disappointing, and Donald largely deserves the ‘credit’ for that.

For Trump fans, they will see him as the genius they always thought he was and arguably in his area of strength — sales, negotiation and self-promotion of his own brand — he is exceptional.

However, the question is (and only upcoming history will answer it): is his entrepreneurial style suited to be the leader of the USA and the free world?

Of course, this trade battle isn’t done and dusted yet, but Xi Jinping has thrown Donald a lifeline with his speech, which has soothed market fears that China would pit its testosterone-charged leadership against the testosterone-overloaded Mr T!

If it comes true and there should be a good chance, given Xi virtually has been made boss for life, then this will not only be good for Wall Street’s stock market but our economy as well, since about a third of our exports go to our most important trade buddy.

“If you look at President Xi's speech, it was conciliatory and that feels like a de-escalation,” said Art Hogan, chief market strategist at B. Riley FBR. “That's what the market wants.”

The share price of carmakers spiked on the news and it should be a plus for our iron ore producers, so we should expect a good day for stocks today, provided we don’t get some wild and whacky Trump text. And you can’t discount that from this unusual politician.

Did I say Donald was an unusual politician?

And his unusual persona has had an unusual impact on the stock market.

In his first year, the stock market always seemed to go up — it was a volatility-free year and no 10% correction happened, which was unusual. But this year there have been two 10% stock dumpings and the S&P 500 has come up with 27 days where the movement of the market has been higher than 1% and yep, this is unusual.

The Chinese rescued modern capitalism when it was the first to promise to spend big time when the GFC stock market crash happened and a new Great Depression looked likely. This was a prelude to the Yanks rescuing its banks, insurance companies and carmakers, while the Federal Reserve showed us that official interest rates could go to zero percent!

It now looks like the Chinese leadership is prepared to rescue the world from a trade war by blinking first, which makes them look like an increasingly better citizen of the world, after a pretty ordinary reputation in the past.

Meanwhile, Donald Trump remains a highly successful gambler, but the stakes he’s playing with are a lot higher than he’s ever played with before. We can thank the “American people” (as US politicians are heard saying on TV all the time) for that!