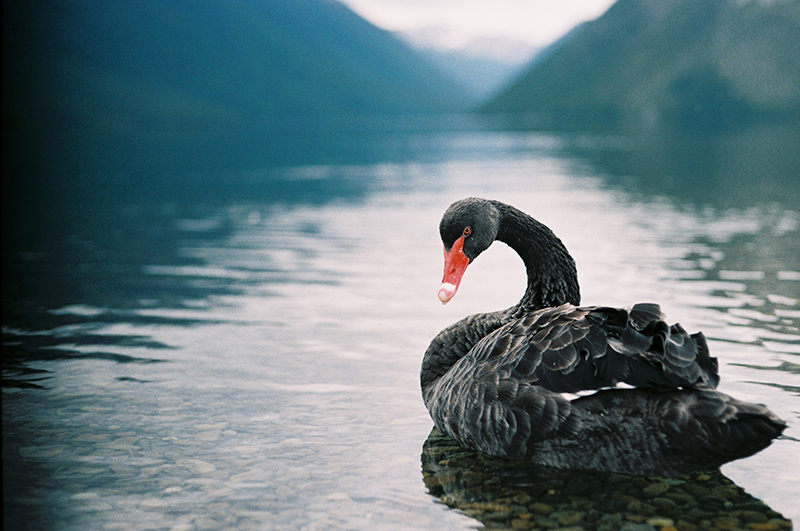 Stocks will have a bad day today but this time Donald Trump isn’t to blame. No, this time it’s his buddy/rival Xi Jinping and a potential black swan called Hong Kong!

China’s confrontation with the real world of capitalism has had a reality bite moment with global stock markets diving overnight. Beijing is happy to have a part-time association with Western commerce purely for money purposes, but Hong Kong and its street protestors are rattling China’s leadership and it’s not looking great.

Helping spook stock markets with the Dow Jones Index down 391 points (or 1.49%) is the bond market, where yields fell again. This can be a precursor to the arrival of a recession. A geopolitical crisis such as Beijing bringing Hong Kong to book with a strongarm military solution would be a global gamechanger!

Undoubtedly, there’s a Trump-China trade war influence over this outbreak of hostility with Hong Kong’s citizens, even though the trigger was a potential law change that could see the island’s accused lawbreakers facing courts in China. Currently, what happens in Hong Kong is legally judged in Hong Kong.

The China-Hong Kong deal gives the latter a lot of self-determination compared to the population on the mainland and there’s a huge fear that this law change was going to be the thin end of the wedge.

But why would bond and stock markets react so negatively to a Hong Kong battle with Beijing?

This is how CNBC’s TV host, Jim Cramer, viewed the politics of this China challenge: “This is more serious than the trade talks,” he added. “If you want to know what could tip you into a worldwide recession, it is just a shutdown of Hong Kong.”

Hong Kong is a major financial hub in Asia so any real military operation would hurt commerce on the island but even more critically to the growth of the global economy, it would rattle businesses that are critically important to making investment happen.

If you’re a normal person reading this, consider an abnormal person and how he or she could be looking at this big trouble in little China i.e. Hong Kong.

Anyone planning on getting supply out of China could be nervous and fund managers who are long China stocks would be uncomfortable this morning. The possible chain of events that could KO commerce globally is hard to work out but it won’t be positive for a world economy that’s stumbling, such that most central banks are cutting interest rates.

Hong Kong could be the black swan that no one saw as the tripwire for the global economy that could then rock stock markets. I know there’ll be smart Alec critics who one day will ask why ‘experts’ like me didn’t see this coming but Hong Kong and the likelihood of their citizens trying to bully China wasn’t on my list of logical issues that could kill financial markets’ confidence. Similarly, working out the wild and weird machinations of Donald Trump’s mind and what he might think and tweet are new unplayable curve balls for someone like me who’s been trained in economics and spent 30-something years trying to second guess more conventional politicians who could have some sway over the economies that are critical to stocks and making money.

Yesterday, Hong Kong’s airport was closed and for one of the busiest airports in the world, that underlines the economic threat that these protests pose.

All this with the bond market predicting a recession, though it can get it wrong. And the likes of Steve Eisman, the guy who triggered the GFC with his ‘Big Short’ of the likes of Lehman Brothers last week saying Hong Kong is a potential black swan, will make a lot of stock players jumpy.

In case you’re not aware of what a black swan event might be, it’s something that’s not expected but has the potential to smash stock markets and tip economies into recession.

Donald Trump has no direct connection to this Hong Kong demand for a more democratic future free of China’s iron-fisted rule but he certainly could help by not prolonging this trade war longer than it needs to be.

The bad stuff for economies and stock markets are piling up and if you’re a nervous investor who can’t take capital losses you might have to consider your position.

For me, I’m gambling on an upside for stocks but I expect downside in the near term.