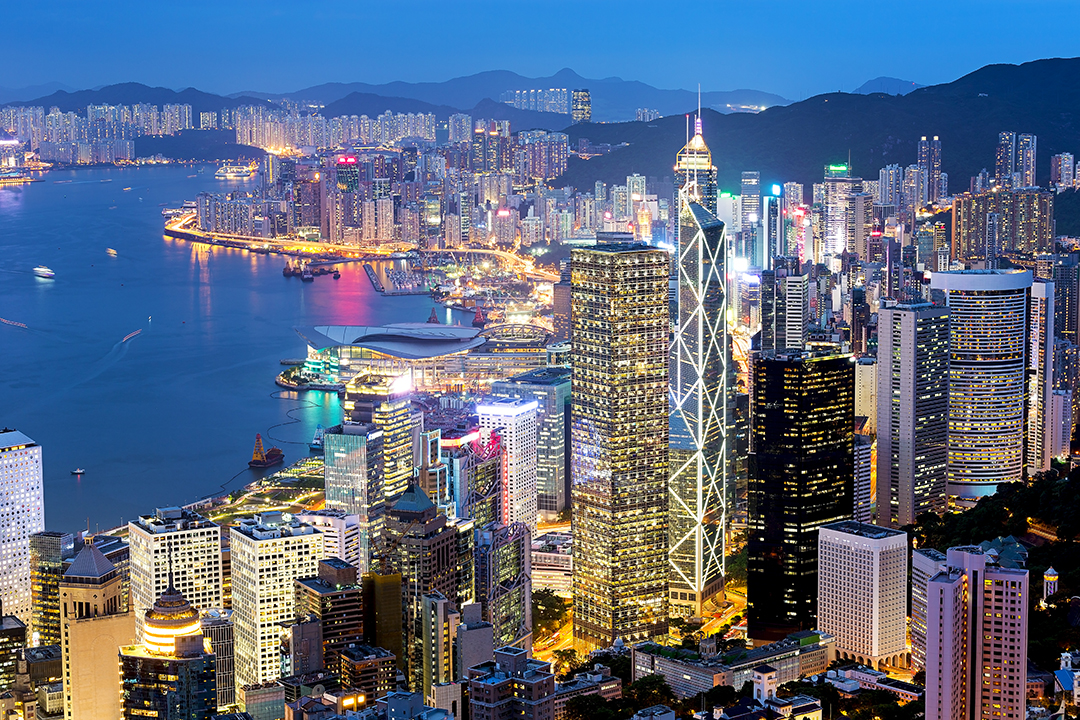 Aussie recession: made in Hong Kong

Put on your seat belts and start looking for a black swan as the Trump trade deal — phase one — might be delayed or might never be signed. This time the US President is not the villain in the piece. Finger-pointing aside, the bottom line is that Wall Street and undoubtedly our stock market didn’t like it.

This unexpected and unwanted trade tussle comes as the Hong Kong protests get more worrying, making me wonder if this political/social blow-up could end up being the black swan or unexpected event that KO’s the stock market? I hope not!

Clearly, if China had its way, it would change President Donald Trump’s view on what phase one would look like, so his negotiators are resisting these demands.

Earlier in the week, Trump told the Chinese if they don’t do a deal then tariffs would go higher. And to pour fuel on the fire, the US Senate passed a bill supporting Hong Kong protestors, which resulted in China complaining about US-meddling in its domestic affairs.

That’s the politics but it’s the economics that’s explaining why a delay in the deal will send global stock markets down, while an abandonment of a deal altogether would so jeopardise the global and our economic outlooks that governments like ours would have to seriously anticipate the threat of a recession!

In fact, any delay impacts on what CEOs of major companies are prepared to do with their physical investments and explains why the stock market could nosedive from here, taking down economic growth and making life hard for our Treasurer Josh Frydenberg.

You see, most economists think he has to give up his Budget Surplus goals to use tax cuts to get this economy growing faster, to ensure unemployment doesn’t go too much higher and to sow the seeds of wage rises over 2020.

Until now, like most of us, Josh expected a trade deal before Christmas. In fact, it was tipped to be around November 12 in Chile. But once again, protests over transport fare increases in that cheesed-off country led to the cancellation of the APEC meeting where a signing was expected.

The trade deal has been the key cause of where stocks have headed over the past two years. Some experts will say that it’s all about the interest rate cuts started in the US by the Federal Reserve. But if there was no trade war, rate cuts would not have been needed. In fact, in mid-2018, the US central bank was preparing for interest rate rises and that choked and killed stock prices, as the chart below shows.

The combination of positive trade war negotiations from last Christmas explained the big rise in stocks this year. And any dips downward on the chart below were linked to problems in trade negotiations.

Any rises were linked to better news on a trade deal or due to interest rate cuts meant to offset the negative effects of the trade war.

Like Josh and Australia, the world doesn’t have many more interest rate cut-shots left in the locker. So if this trade stand-off gets much worse, then pressure on Josh for tax cuts will increase.

Yesterday we learnt that Josh will release $3.8 billion in really smart spending on infrastructure. The measures included $1.8 billion of work over the next two years.

“This will support the economy in two ways — by accelerating construction activity and supporting jobs in the near term and by reaping longer run productivity gains sooner,” the PM Scott Morrison said after the news broke.

However, this still might be too slow for our economy burdened by the negatives of no trade deal and a collapsing stock market.

December 4 will bring our latest economic growth numbers dating back to the September quarter. If they are a bad reading and no trade deal is killing stock prices, then people like me will be advising Josh to do something unusual, such as a mini-budget to ensure a slowdown doesn’t become a recession.

If the US keeps backing Hong Kong and China digs its heels in, it will hurt stocks and any economic recovery here and worldwide. This unwanted scenario is becoming more of a possibility that Josh will have to deal with.

And no Treasurer wants a recession on his or her watch!