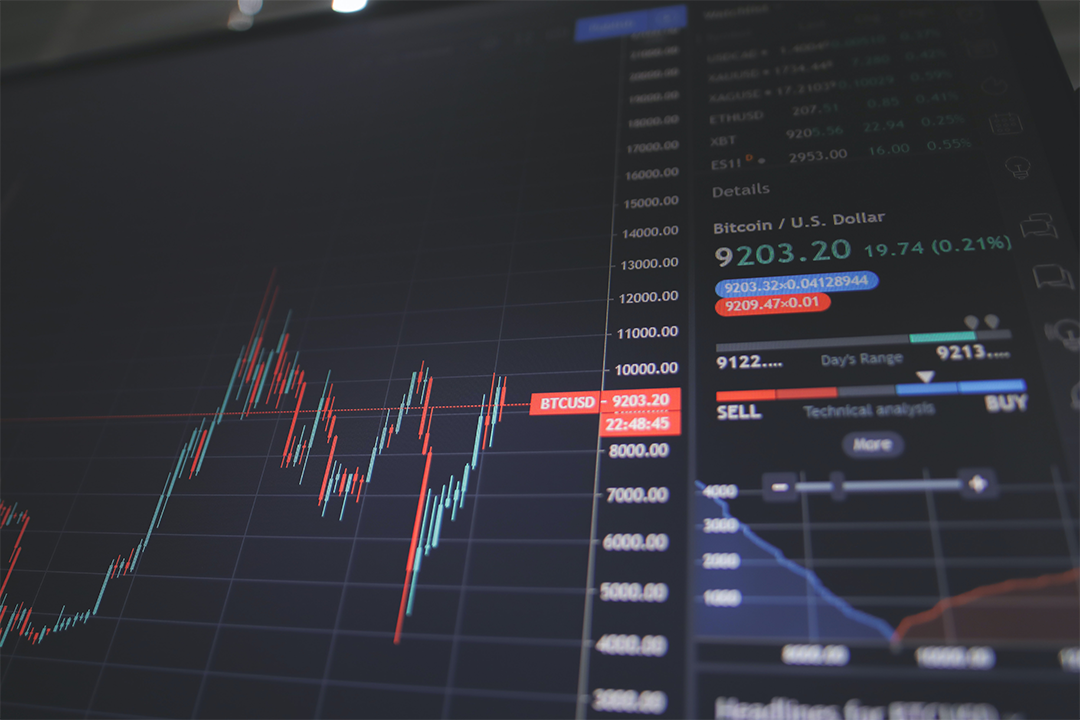 For those worried about stocks and house prices, let me get you thinking about that old song: I can’t wait for September. Why? Well, by then, after what happens this month of August, we might see the turning point we had to have.

Along with bond markets, economies and stock markets have turning points where bad news can turn to good or at least better news and vice versa, with bad news going into a 'worst possible news' situation. I think we’re in a turning point situation and probably have until the end of the second week in August before we know what direction the news will head.

My prediction about a turning point comes as some pretty important revelations have surfaced recently. Let me list them:

How does that work?

Well, if the RBA’s references to higher rates are then made even scarier with the media talking about 30% house price crashes, then we spend less and this helps bring down inflation quicker. If interest rates rise less than once was expected, then we just might get lower inflation than the 8% predicted by Treasurer Jim Chalmers last week, in concert with a growing economy and a stock market that will lap up that economic story.

At the heart of the worrying house price story is this from the SMH’s Shane Wright: “Home values calculated by CoreLogic and released today show Sydney’s house values fell by 2.5 per cent in July to be down by 5.3 per cent over the past three months. It’s the largest quarterly fall since the mid-1980s.”

And it’s not just Sydney.

“It’s a similar situation in Melbourne, where house values are falling at their fastest rate since the global financial crisis, dropping by 1.6 per cent last month to be down 3.7 per cent over the quarter,” Shane writes.

Interestingly, over the year, Sydney is still up 2.1% but that rise comes from the part of the year before May this year when the cash rate started to rise.

These rate rises will hurt many Aussie consumers and they will have to stop spending at the big volumes we’ve been seeing. The RBA will hold fire on rate rises, especially if US central banks start to ease up on their rate hikes.

So why do we have to wait for the end of the second week in August before I can call whether stocks are on their way up or down?

Well, by then, the Australian company reporting season will be pretty well over. Then we’ll have a collective view of what lies ahead for our top 200 companies, their profits and their likely investment and job hiring. This will follow the US reporting season that has come through better than expected so far.

“S&P 500 companies have now reported June quarter earnings with so far 73% ahead of expectations and earnings growth expectations for the quarter moving up from 5%yoy to 6.7%, and on track for around 9% based on the current rate of earnings surprise,” said AMP’s Shane Oliver.

These are good signs but I really want to see the CPI reading for July for the US, which comes out on August 10. If that shows that US inflation is on its way down, then Jerome Powell’s inferences of less and lower rate rises, and maybe a period of no rises, sooner rather than later, will be great for confidence, the US economy and stocks.

And provided our economic data tells the RBA Governor Dr Phil Lowe that his previous rate rises are working, we could see our interest rate rises ending up being less than predicted.

That would be good for moderating the fall in house prices and encouraging higher stock market prices.

I’ve always thought that by September we’d know if my call that stocks should rebound in the December quarter was going to be on the money. But I’ll be happier if I can see those positive signs coming through in August.

By the way, I don’t want to de-scare you because you being scared actually helps good news arrive in coming months. Why? Well, all these rate rises creating scary headlines builds up fear, which makes you spend less, and this drives inflation down. In turn, this means fewer rate rises, smaller house price falls, better economic growth and rising stock prices.

So, for all our sakes, be scared, be very scared!