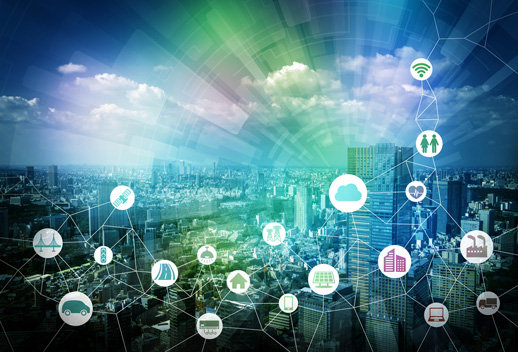 The best and worst sectors of 2017 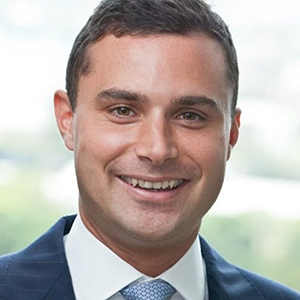 As 2017 draws to a close, it gives investors the opportunity to reflect on the year just past, and use those reflections to prepare for the year ahead.

The last year was a successful one for most key asset classes, with shares, property and fixed income securities all performing well over the calendar year. Once again global shares delivered the best performance, supported strongly by synchronised global growth, the spectre of US tax cuts and improving corporate earnings, leaving a bank-orientated ASX to continue a recent trend of perennial underperformance.

There has been a clear shift in investor willingness to take on risk, comforted by low global volatility and an improving growth outlook. The reality is, the traditional large capitalisation sectors, such as the banks and telecommunication sectors, have lost their lustre in the face of greater regulatory imposts and fiercer competition, respectively. As such, investors have found themselves searching outside the larger well-known names for something with a more attractive growth profile.

After several years of underperformance, a surge in ‘emerging leaders’ in the back half of 2017 has helped to propel the index higher, as investors piled into themes ranging from cobalt and lithium, to Chinese consumer related milk powder. The ASX 200 is up around 4.5% (exc. dividends) for 2017, however it’s the small and mid-cap space where the best returns could be had, up 11.5% and 14% respectively. Honourable mentions should also go to the recovery in mining services names, while the emergence of an effervescent technology space on the ASX attracted much interest and excitement.

Although these thematical ‘stories’ indeed make sense, and the investment performance has been superb, it's important for investors to exercise caution going forward. In some instances, there are signs of investor overexuberance, with the expectations implied by some of the valuations appearing overly optimistic. At the very least, statistically, the indication is that small caps are historically expensive relative to both large caps and post-GFC averages.

Although the ASX lagged its global peers again in 2017, the index nevertheless managed to deliver solid back-to-back returns, activating the benefits of compounding for investors. As always however, if you dig below the surface a more diverse picture emerges. After being subject to a vicious selloff in the second half of 2016, the healthcare sector had a strong return to form in 2017, emerging as the best performing sector on the ASX, up in the vicinity of 23% at the time of writing. Strong earnings growth and confident outlook statements from the likes of CSL, COH, RMD and FPH helped support the sector, which looks set to continue to benefit from the structural tailwinds that will see the number of people aged 65 or over double over the next 15 years.

The second best performing sector for 2017 has been the Information Technology sector. Digital transformation is seeing corporates across the globe adopt new technologies at a rapid rate. Businesses such as WTC, NXT, XRO, ALU and even REA have all delivered strong performance in 2017, given their exposures to new age requirements such as cloud computing, data analytics & storage, and process automation. Pleasingly there are signs that the Australian Technology sector has evolved and is beginning to re-emerge after being cast aside as tired and insignificant in the face of imperious players such as the United States, Europe and China.

Access to investor capital, and identifying and retaining talented individuals are often cited as the major impediments to success for IT businesses, however it’s arguably the more ambiguous emotional factors such as investor risk tolerance and mentality, that have been equally debilitating for the industry in Australia. The signs are that all these factors are starting to shift favourably, and we fully expect the sector will continue to deliver in the years to come, although investors must remain particularly conscious of valuations.

The worst performing sector in 2017 was the Telecommunications sector for the second year in a row. It has been another frustrating year for holders of Telstra, with long-suffering shareholders appearing to have been caught up in a classic yield trap. Aggressive competition for NBN and mobile customers has placed downward pressure on margins for many of the key players in the space such as TPG and Vocus, at a time when these businesses are attempting to consolidate and pay down debt after years of mergers and acquisitions. In recent weeks some renewed life has come into the sector, perhaps as bargain hunters look for value in a market that has otherwise rallied strongly. Will this sector be a surprise packet in 2018 after a difficult few years? 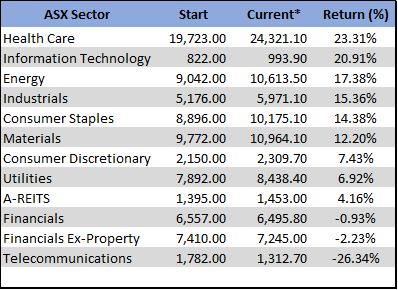