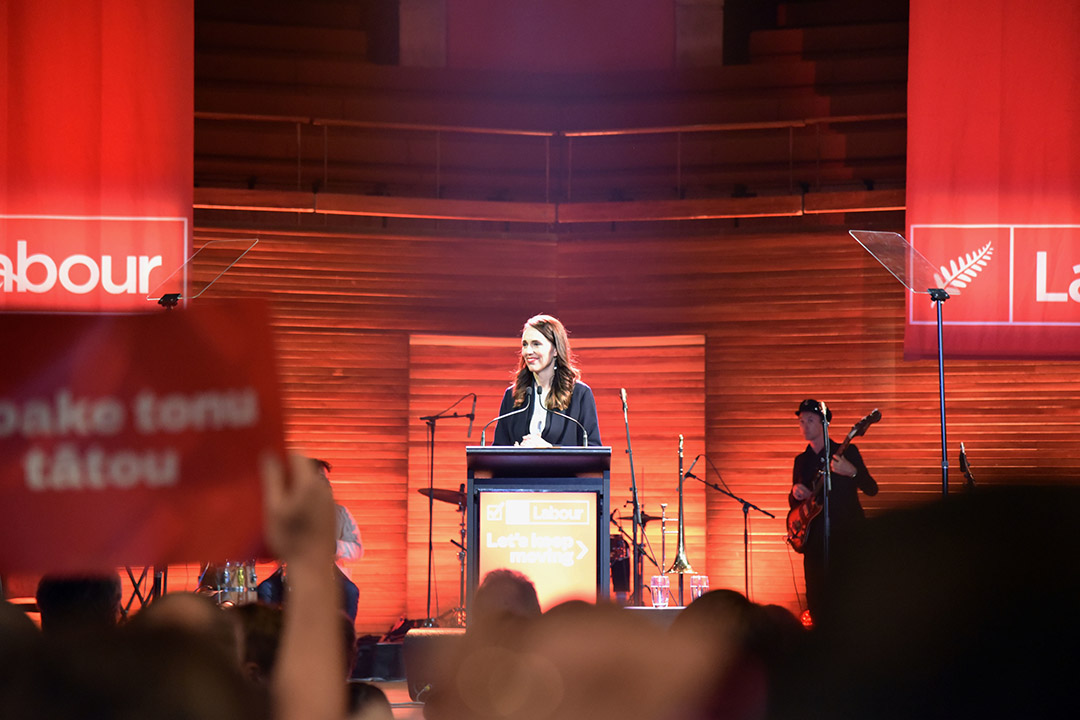 Will Jacinda Ardern win on October 17? And who’ll lead the ACT?

In my article “Who’ll win the ACT and Kiwi elections on October 17? And then Queensland and the US?” posted on Switzer Daily on Monday September 14, I made predictions for the ACT and New Zealand elections on which I promised to elaborate this week. I quote myself: “For the ACT, I am saying a Labor-Greens Coalition government resulting from this state of parties, Labor and Liberal 12 seats each with the balance of power being held by the sole Greens member in the new Legislative Assembly, Shane Rattenbury.”

Readers may be interested to know that I stick to those numbers today.

For New Zealand, I predicted a Jacinda Ardern -led Labour Party-Green Party Coalition government with 65 seats facing a National Party-ACT party Opposition with 55 seats. I stick to my governing Coalition numbers of 56 Labour and nine Green Party, but I change the respective numbers for the Opposition. Then I had 51 Nationals and four for the libertarian ACT party.

Today I am changing that to 44 Nationals and 11 ACT.

Readers will know enough about the circumstances of each election as to tell me that they can gain further information from reading newspapers. For that reason, I propose today to write about something else – proportional representation (PR). I begin, therefore, by saying that both these elections are being contested under PR systems – but they are very different types of PR. What they have in common is that Green parties love PR, which in both these cases will give them the balance of power, a tail wagging the dog of the Australian Labor Party and the New Zealand Labour Party.

My personal position is that I am neither for nor against PR per se. I believe, however, that members of parliament should be directly chosen by the people. For that reason, I like the ACT (and Tasmanian) Hare-Clark system. But I dislike New Zealand’s Mixed Member Proportional system. But I do say this in its favour because New Zealand has another thing in common with the ACT. Though very different from each other, both systems were chosen by the people voting at referendums. PR systems like that for the Australian Senate were never supported by voters. They were foisted on the voters by cynical party politicians. My preferential vote, therefore, is 1 Hare-Clark, 2 MMP and 3 Australian Senate.

In the ACT there are five electorates, Brindabella, Ginninderra, Kurrajong, Murrumbidgee and Yerrabi. Each returns five members and my predictions are Labor three, Liberal two in Ginninderra and Yerrabi, Liberal three, Labor two in Brindabella and Murrumbidgee with Kurrajong deciding the election by returning all five incumbents, Labor’s Andrew Barr (the Chief Minster) and Rachel Stephen-Smith, the Liberal Party’s Candice Burch and Elizabeth Lee and Shane Rattenbury (Deputy Chief Minister) of the Greens.

Hare-Clark is a candidate-based system. Since there are five vacancies in each electorate voters are asked to number five candidates 1, 2, 3, 4 and 5, but the voter does not need to do that. I could number one candidate, or two or all 28 if I wanted to – and my vote will count as a formal vote. It could well exhaust since I plan to number only four squares. In any event, every member of the Legislative Assembly will be directly chosen by the people and there will be one class of member only – all of them directly elected.

By contrast the systems for the Australian Senate and MMP for New Zealand’s unicameral House of Representatives are party based, honestly so in New Zealand, dishonestly so for the unrepresentative swill of the Australian Senate. New Zealand’s Parliament will have 120 members of which 72 will be directly chosen by the people in single-member electoral districts (by “first-past-the-post” voting) and 48 will get their seats from party lists.

Each elector is handed a two-sided ballot paper with the direction “You have two votes”, one for your local member, one for a party. However, it is the party vote that determines the overall party numbers in the Parliament. For that reason, I prefer to call it a “two-ticks-one-vote” system rather than the conventional “two-vote” system by which it is officially described. My “one vote” is the party vote, the one that truly counts.

I am, therefore, making what sounds like a strange forecast. The National Party will get only seven members “elected” from the party list compared with nine Greens, ten ACT and 22 Labour. The reason? National’s ability to get good local members elected means it loses out in party list seats, likely to be the fewest of the four successful parties.

Premier madness is killing my country
US election round-up
Is someone on $180,000 a year rich?
That’s stingy! If you want us to hire, show us the money, Scott!
To all the Budgets I’ve loved before, here’s why I love them so!