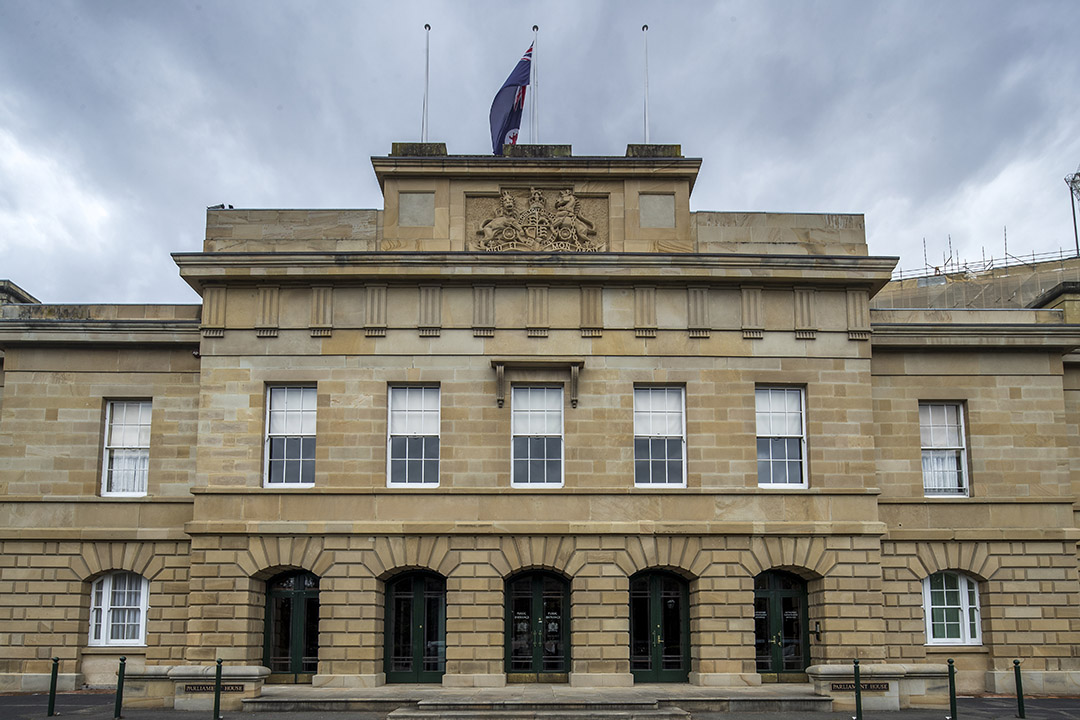 How will the Tasmanian election play out?

With voting already under way for the Tasmanian election on 1 May, the time has come for me to make my predictions. They begin with my giving the results at the two elections won for the Liberal Party by former premier Will Hodgman. On 15 March 2014 it was 15 Liberal, seven Labor and three for the Greens. On 3 March 2018, it was 13 Liberal, 10 Labor and two for the Greens. My prediction for this election is 14 Liberal, nine Labor and two for the Greens. In other words, Premier Peter Gutwein will have a good victory, better than that of Hodgman in 2018 but not as good as that of Hodgman in 2014.

Taking the individual electoral divisions one-by-one, the Liberal Party’s vote will vary from north west to south east. The north west Braddon result will be four Liberal and only one for Labor. Bass and Lyons will each be three Liberal and two Labor, but the Hobart-based Clark and Franklin results will each be one for the Greens, and two each Liberal and Labor. The Greens get their seats only in public sector dominated cities like those of Canberra and Hobart.

Even as the Tasmanian economy has been going well, the Labor Party’s campaign has been going badly. That has led some pundits to speculate Tasmanian Labor might suffer the kind of disaster suffered by the Liberals in Western Australia. The idea is mis-placed. It overlooks the fact that landslides in seats almost always occur in systems of single-member electoral divisions, the WA system for its Legislative Assembly. However, the Tasmanian House of Assembly is elected by a semi-proportional system, roughly comparable to that for the WA Legislative Council. In that recent election the number of Liberals fell from nine seats to seven, roughly the kind of decline I am predicting for Tasmanian Labor.

Readers should note my expression “roughly comparable” above. Australia has seven proportional representation systems for its parliamentary elections, and they are all roughly comparable, but only the two Hare-Clark systems (in Tasmania and the ACT) could be described as “similar”. No two Australian systems are identical.

For that reason, I was surprised to read this schoolboy howler from Gerard Henderson recently. Commenting in The Weekend Australian for 27 and 28 March he wrote: “In Tasmania, the Hare-Clark electoral system (similar to that which prevails in Senate elections) makes it difficult for a party to win a majority of votes in its own right.” That is quite wrong. In Tasmania the winning party almost always wins a majority both in votes and in seats and, let me assure readers, that will happen again on 1 May.

The only thing common between the Senate system and Hare-Clark is that both are semi-proportional. The losing party does not get wiped out – or even come close to being wiped out. In any event I have considered the qualities of the seven systems and I find the Tasmanian Hare-Clark system to be the best, the ACT version of Hare-Clark the second best and the Senate system the worst. The Legislative Council systems of New South Wales, Victoria, South Australia and Western Australia come in the middle.

The Hare-Clark system is honest. It is fair to voters, fair between parties and fair between candidates. Its ballot paper is voter friendly. The Senate system is dishonest. It is unfair to voters, unfair between parties and unfair between candidates. Its ballot-paper is voter unfriendly but party machine friendly on steroids. The Hare-Clark system was designed by genuine democrats. The Senate system was concocted by party machine apparatchiks, seeking short-term gain for the party in question.

Should readers be interested in the details that have brought me to these conclusions I refer them to my website that can be visited at www.malcolmmackerras.com. Its title is “Unrepresentative Swill”, the famous description of the Senate invented by then prime minister Paul Keating back on Wednesday 4 November 1992. That description caused me to look up my Macquarie Dictionary where I noticed that “swill” was defined as “liquid or partly liquid food for animals, especially kitchen refuse given to pigs.”

For the reasons why my Senate votes are always deliberately informal go to the part of the website titled “Informal Senate Votes”. For a presentation of Hare-Clark ballot papers (and a description of their excellence) go to “The People’s Republic of Kurrajong”.

Should readers wonder what Kurrajong is, I give this explanation: Kurrajong is the Hare-Clark electorate in central Canberra where the October 2020 result saw the election of two Labor members, two Greens and only one Liberal. It is included in my website because the Chief Minister for the ACT, Andrew Barr, is one of its members.

The Tasmanian equivalent is Bass, based on Launceston. One of its five members is the premier, Peter Gutwein. The result in March 2018 was three Liberals and two Labor, the result I expect again – though I would not be surprised if it were to be four Liberals and only one for Labor.