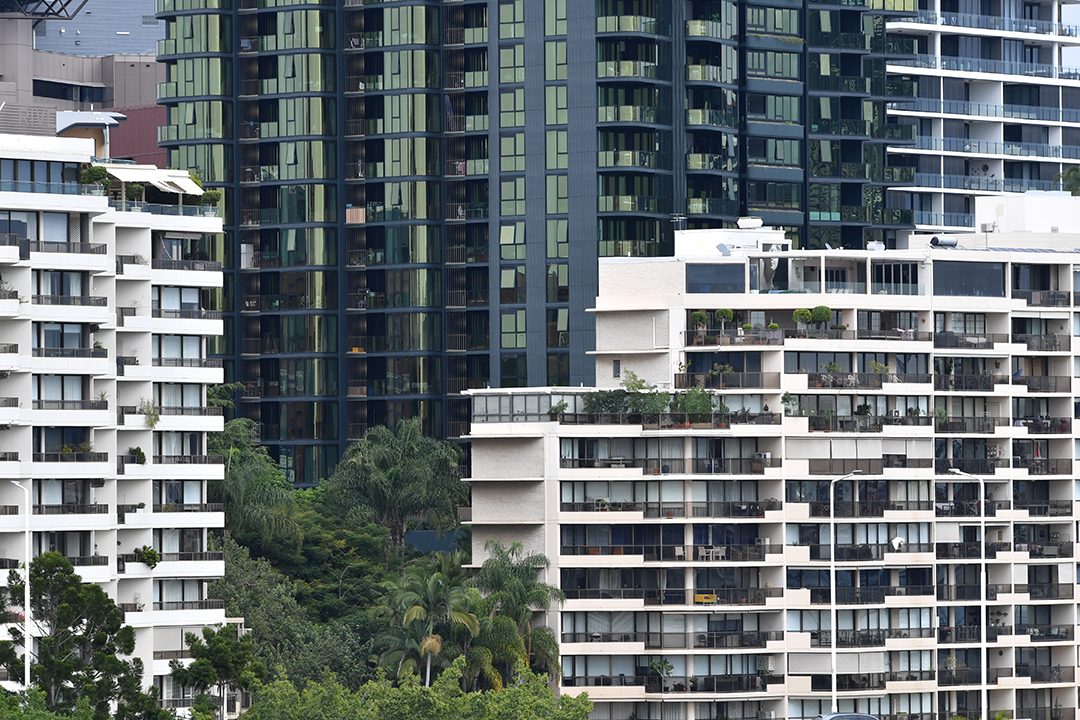 We have long assumed that a home houses many people. But the future of homes is increasingly single occupancy. More Australians are flying solo and embracing ‘loner living’, with a significant impact on the property market.

Confident and content with their single status, our new loner liver home buyers want smaller home options that suit their unique needs while also delivering a community right on their doorstep.

As discussed in our recently released McGrath Report 2020, almost a quarter of Australian homes in 2016 were single person households, an increase from one in five in 1991, according to the 2016 Census from the Bureau of Statistics.

The growth of loner living has been experienced around the world.

One of the main drivers of loner living is an ageing demographic.

Older Australians are more likely to be widowed or live alone by circumstance. Conversely, there is growing evidence that young people are choosing to live alone.

Community is at the heart of a single person’s needs in property. Rather than the selfish stereotype, research shows single people are heavily engaged with their community and more likely to help friends, neighbours and co-workers with shopping, errands, housework, transport and gardening.

Developers are increasingly delivering ready-made communities for singles in apartment complexes. They are moving beyond the pool and gym to offer many more facilities that encourage interaction, such as communal rooftop gardens and kitchens, chill-out zones, yoga studios, libraries and in-house cinemas. After a busy week, singles can go home and socialise in their building with other residents.

Singles also want community on their doorstep. The walkability of their homes is important to ensure loner living doesn’t become lonely living. Being able to stroll to their local village for a coffee, some shopping or lunch with a friend is highly valued.

Singles like one bedders with a study zone and designer fixtures in a security block with CBD transport close by. For those on a good wicket, pocket penthouses could be a future trend.