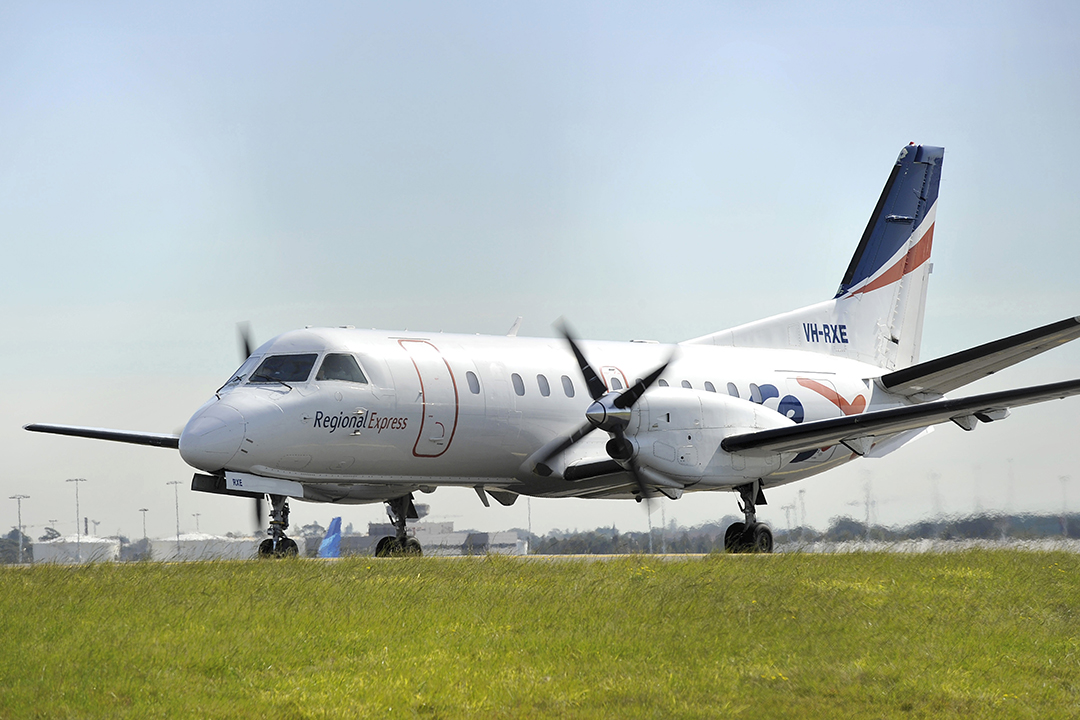 For much of the noughties, Australian airports on Monday mornings were filled with blue collar workers in boots and high-vis vests. After a weekend in their city homes, they were flying back to well-paying jobs at the mines.

Now, a new fly-in, fly-out (FIFO) worker is emerging that will have a significant impact on regional property markets – the white collar FIFO.

As discussed in our McGrath Report 2020, professional FIFO families are relocating from expensive capital cities to affordable regional and coastal lifestyle areas serviced by airports, where they are pushing up demand for property.

Come Monday, they are hopping on a plane to work in the city, staying in crash pads, boltholes and even hotels. Some Airbnb their city pads when they fly back home to defray costs.

The search for lower cost of living, housing affordability and a better lifestyle are major drivers for white collar FIFOs.

As East Coast capital city house prices have surged, particularly in Sydney and Melbourne, affordable regional areas have become more appealing. Professional FIFOs can sell up in the city and buy a larger ‘forever’ home in a regional area with a small mortgage or even no debt at all.

Small townsfolk are more likely to own their homes outright (35% compared to 28% in major cities); and they also have lower loan repayments at a median $1,414 per month compared to $1,483 in medium sized towns and $1,943 in major cities, according to the Bureau of Statistics.

These savings offset the expense of flying and lodging in the city, although some professional FIFOs have their commuting costs covered by their employers. This is more common in banking,  consultancy and IT industries.

Many big companies are allowing more of their employees to work remotely, at least part of the time, as a way of retaining and attracting the best talent. Amongst Australia’s one million independent contractors, many can work flexibly using technology.

Professional FIFOs are also seeking lower stress and healthier lifestyles. On weekends, they can be surrounded by rolling green hills and farmland, surfing little-known breaks or roaming through untouched rainforest in remote national parks.

Everything they need is within a 10 minute traffic-free drive – their children’s schools, playing fields for Saturday sports, shops and cafes.

Increasing air travel options are allowing these modern day commuters to extend the range of where they can live.

There are 155 airports in Australia and 2,000 smaller airfields. About 75% of airports are in regional and remote areas, most with regular flights to Sydney, Melbourne and Brisbane.

To cope with growing demand from expanding residential populations, many regional airports are increasing flights and boosting infrastructure.

In Victoria, Bendigo Airport is undergoing a major redevelopment. Since March 2019, the airport has had flights to Sydney six days per week.

Albury Airport services North East Victoria and has flights to Sydney and Melbourne. Albury-Wodonga’s population is forecast to grow by 35% to 124,472 by 2036.

Ballina Byron Gateway Airport, which offers a one-hour flight to Sydney, is now the third busiest airport in NSW after Sydney and Newcastle. It recorded a 5.6% rise in annual passenger movements over CY18 to 538,200.

Port Macquarie, also a one-hour flight to Sydney, is the fifth largest regional airport in NSW with 230,000 passenger movements per year. Council has completed a $21 million upgrade, providing the capability for 180-seat B737/A320 aircraft for the first time in the airport’s 60-year history.

Toowoomba’s Wellcamp Airport has more than 80 flights per week to destinations including Melbourne and Sydney.

The Gold Coast, which has attracted high interstate migration in recent years, has flights to every capital city and 6.6 million passengers per year, which is set to double by 2037.

On the Sunshine Coast, many executives and business owners are setting up home in Noosa and commuting directly by air to Sydney, Melbourne and Adelaide.

Sunshine Coast Airport is opening a new runway in 2020 to allow long haul flights within Australia and to Asia. Passenger numbers are expected to soar from 1.2 million today to 3 million by 2040. This will help facilitate a surge in the local population from 350,000 to 500,000.

With growing flexibility and people yearning for freedom and authentic lifestyles, the white collar FIFO will continue to influence regional markets as cities get bigger, busier and more expensive.