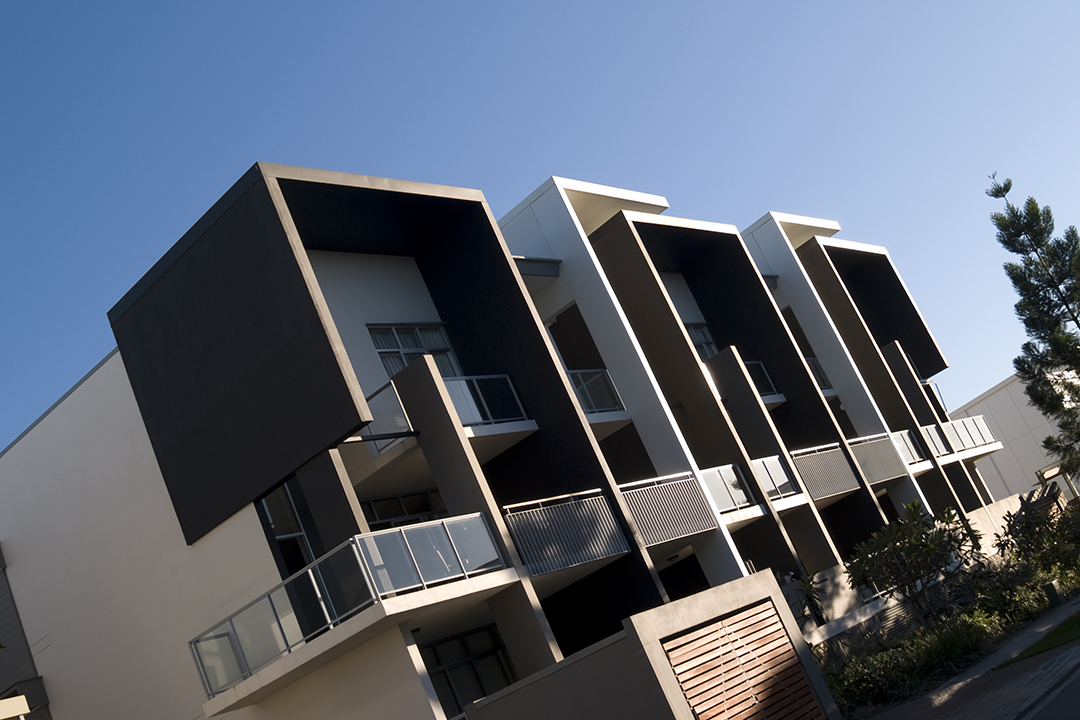 A high rise in low-rise housing

Australia’s cities and skylines have been transformed by a proliferation of high-rise apartments but has our fascination with homes in the sky reached its peak and will we see an increasing desire for people to own a small parcel of terra firma?

While the high rise will always have its place, especially as the population grows, a shift is coming that will see many Australians, particularly downsizers, seek more small home options, including terraces, townhouses and low-rise apartments in master planned estates.

As discussed in our recently released McGrath Report 2020, apartments have grown in number and height over recent years. The number of occupied apartments has increased by 78% in the past quarter century to 1.2 million in 2016 and most of these new buildings have reached for the stars.

From FY04 to FY18, commencements of super high-rise apartments (more than 20 storeys) surged by an astounding 510%, according to the Bureau of Statistics. In contrast, high rise buildings (nine to 19 storeys) increased 186%, medium high rise (four to eight storeys) rose 120%; and low rise (one to three storeys) fell -36.8%.

A number of factors will contribute to the shift in buyer sentiment. The first is a flight to quality. Apartment owners and buyers, particularly in Sydney, were shocked in 2019 when residents were evacuated from two high-rise buildings, Opal Tower in Homebush in the inner west; and Mascot Towers in the inner south, due to significant structural defects.

The reputation of high-rise apartments has been tarnished by these events. As a result, buyers will be far more discerning and likely to gravitate towards well-known developers with strong brands and track records.

Another beneficiary of the flight to quality will be branded residences – private residences serviced by a luxury hotel brand that is already known and trusted by prestige buyers.

Crown Residences at Sydney’s One Barangaroo, due for completion in 2021, represents the entry of branded residences into Australia. Buyers of the 82 apartments with a $9.5 million starting price will have access to the facilities and services of the city’s first six-star hotel, Crown Sydney Hotel Resort.

Branded residences command premiums of up to 132% in some Asian cities, while One Barangaroo is expected to have a 25-35% premium over comparable non-branded apartments, according to a report by Knight Frank.

The demands of downsizers are another factor in the shift to medium density living. Downsizers are often concerned by expensive strata levies associated with high rise to maintain lifts, pools and gyms.

There has been talk of a need to create vertical retirement villages in inner-city high-rise buildings, with designated apartments for seniors. However, many older Australians struggle to reconcile themselves to high-rise living after decades in the family home.

Three quarters of Australians aged over 75 live in detached houses and only 12% of over-85s live in apartments.

However, downsizers and other buyers seem to be attracted to a growing number of low-rise apartments in master planned estates, where they can enjoy quiet, pleasant surrounds with lower body corporate levies. They also have access to amenities, such as expansive green spaces, walking and cycling paths, playgrounds and plentiful parking for visitors.

In Melbourne’s Clayton South, developer Cedar Woods’ master planned community, Jackson Green, incorporates one- and two-bedroom apartments, some with outdoor areas of up to 103 sqm. The developer says it is attracting buyers seeking high quality apartments in a quiet suburban setting.

In Queensland, Hamilton Reach, the master planned community 6km from the Brisbane CBD, has one- and two-bedroom apartments in various buildings.

Alternatives to high rise are already growing, with medium-density apartments, semis, terraces and townhouses recording the greatest increase in stock over the five years to the 2016 Census.

Dwelling approvals for townhouses are at record levels in Australia’s biggest cities. From FY04 to FY18, total dwelling commencements of townhouses surged by 15,079 dwellings or 68.6%.

Governments are encouraging development of townhouses and terraces as the ‘missing middle’ between high-rise apartments and big suburban houses.

One example is the NSW Government’s Low Rise Medium Density Housing Code, introduced in 2018, which facilitates the building of smaller homes on smaller lots with fast tracked development approval.

High-rise living has changed in recent years, with smart developers moving away from the cookie cutter style to higher quality, designer residences with lifestyle appeal.

While the high rise won’t die, it is evolving beyond the traditional tower in look and feel; and an uncompromising overhaul of construction standards and governance must follow to win back buyers’ trust.