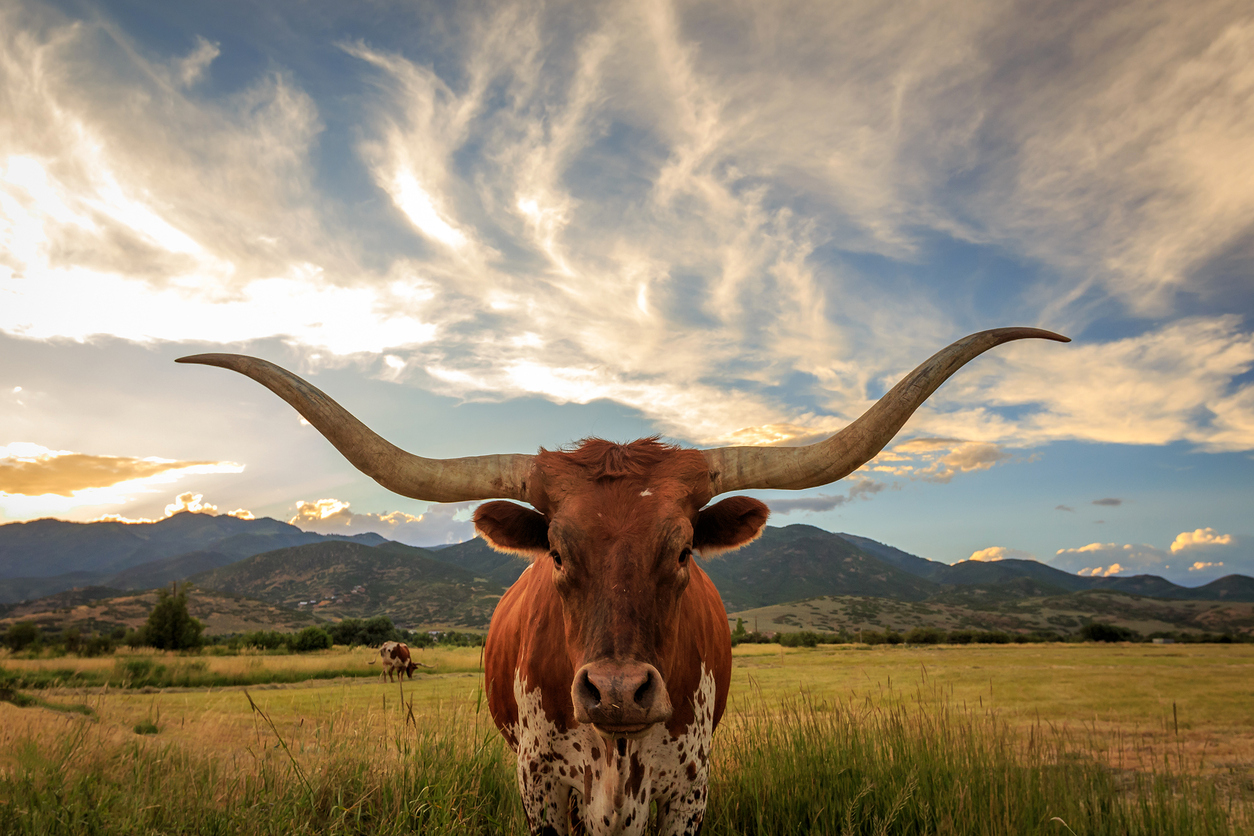 Do the latest inflation figures mark the end to this bull market?

Be alert but not alarmed.  Slowly but surely, it appears that inflation pressures in the hottest and most important country on the planet – the United States – are finally starting to lift.

Only last week it was reported that America’s employment cost index grew by a slightly stronger than expected 0.8% in the March quarter, to be up 2.7% over the past year. It was the fastest annual pace of growth since the financial crisis.

At the same time, the US Federal Reserve’s target measure of inflation – the core private consumer deflator – lifted to an annual rate of 1.9% in March from only 1.6% in February. That’s tantalisingly close to the Fed’s target of 2% inflation. And overnight, a key manufacturing gauge revealed a continued very strong pace of activity and a leap in cost pressures – the latter partly blamed on new steel tariffs affecting some imports.

If this gets out of hand anytime soon, it could easily spell the end of the long global bull market we’ve enjoyed since emerging from the financial crisis of 2008.

The reason is that higher inflation will force the hand of the United States Federal Reserve into raising rates more aggressively than it is currently promising. In turn, that would place downward pressure on Wall Street equity market valuations – which have been allowed to linger at above-average levels in recent times only because of exceptionally low interest rates.  Higher interest rates would also help slow the economy and corporate earnings.

All up, a more aggressive Fed would bring on a classic “inflationary” end to an economic expansion and bull market – the likes of which we’ve not seen since the 1980s.

Fearing this prospect, US 10-year government bond yields have already leapt from around 2.5% at the start of the year to a recent breach of 3%.  Amercia’s S&P 500 price-to-forward earnings ratio has scaled back from the lofty height of around 18.5 in mid-January (compared to an average since 2003 of 14.7) to around 16.5 as at end-April.

Wall Street would have fallen further in recent months were it not for the strength in corporate profits over the first quarter of this year, thanks in large part to the Trump tax cuts.

So how bad is the current situation and what are the risks?

The good news is that, so far at least, the rise in both US wage and prices pressures has remained fairly gradual. As seen in the chart below, annual growth in America’s employment cost index – especially for the private sector – has been grinding higher for several years. Wage inflation on this measure is still below the rates of around 3.5% seen just before the 2008 recession.  That said, based on its current trajectory, wage inflation could reach that pace around this time next year.

Similarly, although consumer price inflation has spiked higher of late, it has been more volatile over recent years with as yet no clear upward trend.  But again, were inflation to consistently push beyond 2% - as last seen over 2006 and 2007 – the Fed would likely decide it needs to not only take its foot off the accelerator a little more quickly, but possibly tap on the brakes.

My view remains that these are more risks for 2019 than 2018, but it underlines the importance that investors need to keep a close eye on the US inflation outlook over coming months.

One way or another, all bull markets eventually end and US inflation seems as likely a culprit as any other to cause the next downturn.