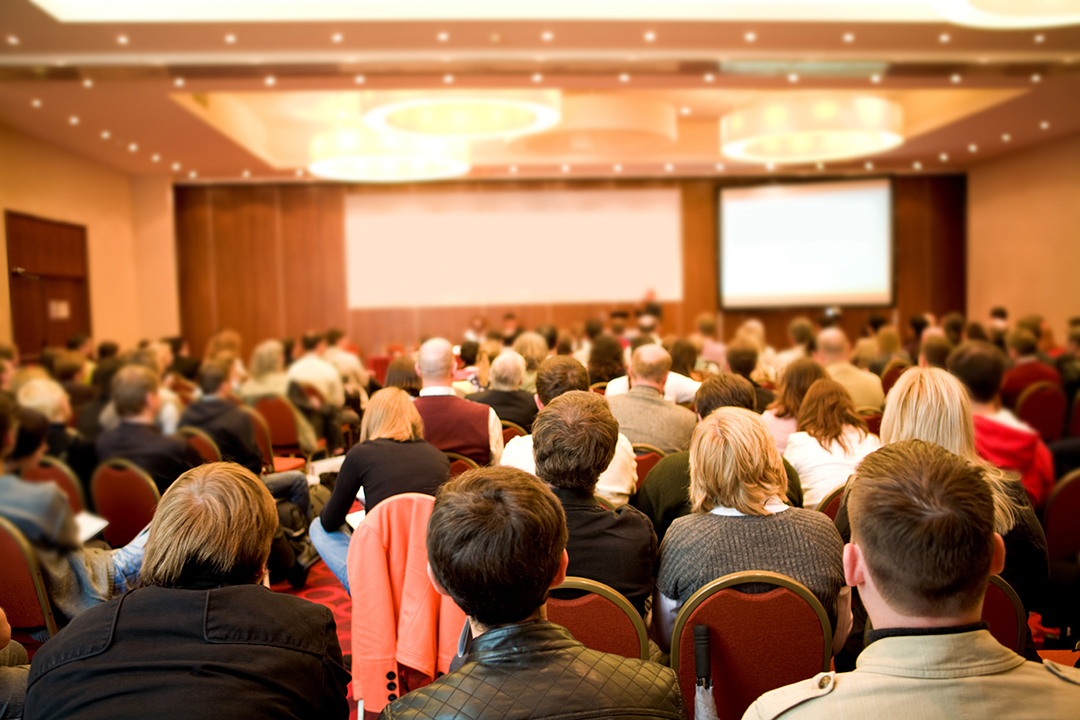 Are activist investors a good thing?

Are activist investors and their cohorts a good thing? A lot of conservative investors reckon they’re a nuisance but if they’ve done their homework, the agitators can make a positive difference.

That means, making more money for investors in the long run at least.

We’ve had a rash of high profile stoushes lately, and I have to say as a former financial journalist I found it very much easier to hang a story on boardroom biffo than on some of the more esoteric aspects of corporate accounts.

That means they get more air time than perhaps they deserve, but such stoushes are here to stay. Last week Argo Investments CEO Jason Beddow made a very good point to The Australian in relation to Harvey Norman founder Gerry Harvey and his disdain for some elements of the corporate governance push. (Harvey and his associates control around 57% of Harvey Norman’s shares, which allows him to be pretty cavalier about what other people think of his company.)

Jason Beddow told reporter Eli Greenblat that Harvey Norman’s corporate governance practices might not have changed for a long time, but governance guidelines have now shifted to make it an outlier.

Put simply, the world’s changed and Harvey Norman hasn’t changed as fast as the governance debate.

Much of Beddow’s grizzle was about proxy advisory services such as Ownership Matters, which advised investors to tip Gerry Harvey’s wife Katie Page off the board at yesterday’s AGM in Sydney and replace her with my former AFR colleague Stephen Mayne.

That is probably an extreme example of where the corporate governance debate can go, and I can tell you now that it was extremely unlikely Mayne would get the votes. Less than 10% of shareholders ended up voting in his favour yesterday, but that’s not the reason why he put himself up as a candidate. He’s previously stood for corporate boards some 49 times and missed out every time but he’s trying to make a point. He’s a Quixotic figure in many ways, not least because outsider candidates are almost never appointed to boards, but anyone who’s ever attended an AGM and heard him ask curly questions knows that he adds value. He’s a bit eccentric but smart.

Ownership Matters, based in Melbourne, supported Mayne’s tilt because it’s seriously uncomfortable with the boss’s wife Katie Page being on the board as well as being CEO. She’s been a director since 1987.

By the way, long established proxy adviser ISS came out in support of Mayne’s tilt, while the Australian Shareholders’ Association said it planned to vote against the remuneration report. That’s another way to register a protest.

Ownership Matters had the rare distinction of getting a spray from Sky After Dark maven Peta Credlin, followed not long afterwards in The Australian by a column from right leaning commentator Janet Albrechtsen, both deploring its support for Mayne.

Unfortunately for Credlin, she got a bit mixed up as to what proxy advisers actually do. She basically said proxy advisers solicit votes from retail investors in order to make trouble at AGMs over issues such as climate change.

Er, no. That’s closer to proxy solicitation and even then it usually only happens when there’s a takeover battle happening.

I’ve had a long relationship with Ownership Matters’ founder Dean Paatsch and he’s pretty clear on the fact that his outfit doesn’t solicit proxies or deal with retail investors but instead offers advice to institutions as to which way they should vote at AGMs.

As an old lefty he couldn’t resist the notion of publishing a Manifesto, which clearly Credlin didn’t read.

“We have an Australian Financial Services Licence but can only advise institutions and sophisticated investors,” he told me, before pointing me to his Manifesto.

It’s quite refreshing. Here’s a glimpse:

Corporate Australia annually enlists investors in acting out a polite fiction, convening general meetings at which chairmen are applauded for tactful responses to rambling questions and directors are re-elected by overwhelming majorities. The illusion is that such mandates are deserved, when common sense says that boards and executives vary in aptitude as much as individuals in most walks of life, and that a certain proportion will be demonstrably poor.

Or how about this? It’s hardly Karl Marx: Directors are invidiously placed. They do not meet often. They have direct oversight over decisions only of a certain size. They are enjoined to think individually and collegially, to exercise vigilance and discretion. They read papers prepared by management, while being aware that the higher information rises in an organisation the greater the filtering of bad news.

Paatsch’s outfit’s been around since 2011 and if it didn’t exist, a lot of institutions would be “voting blind” at AGMs because most simply don’t have the resources to analyse every looming agenda, particularly as most AGMs happen at the same time of year. And once in a while, such as with the Harvey Norman proposal, proxy advisers get dragged out into the limelight.

Theirs is a form of activism but it’s hardly revolutionary.

Indeed it’s a lot more sensible than some other forms of protest. If you don’t mind a vulgar metaphor, it’s better to be inside the tent pissing out than the other way round. It’s much more effective to be a shareholder asking questions at an AGM than someone protesting outside

A lot of people were put off by the recent demonstration in Melbourne against a mining conference. This wasn’t an AGM but it was a noisy protest against all forms of mining. It reminds me of the famous quote from Marlon Brando in the 1953 movie The Wild One.

“Hey Johnny, what are you rebelling against?” asks the female lead, Kathie, played by Mary Murphy.

“What have you got?” replies Brando’s character.

While it’s understandable that some people outside that Melbourne mining conference were protesting about coal, there’s a lot more than that mined in Australia, such as iron ore, gold, copper, silver, lead and new favourites such as lithium.

To be frank, if we stopped digging them up, our Balance of Payments would be a total disaster. So let’s stick with a more thoughtful form of corporate activism. It might not be universally popular but if you look back in history, you can see it’s the agitators who made a difference.