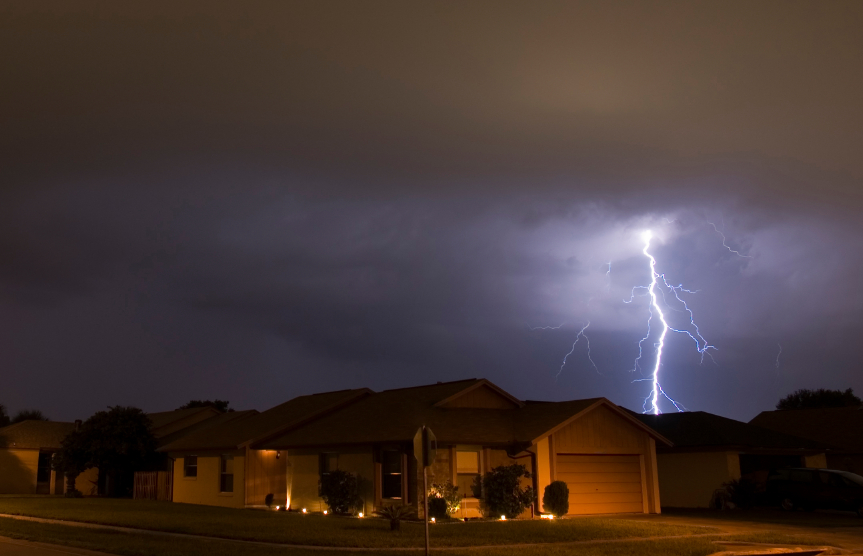 The family home under attack

In politics the saying the more things change the more they stay the same couldn’t be truer.

For about the third time this year that I can remember some public servant buried in the productivity commission bureaucracy has floated the idea of including the cash value of the family home in calculating if you get the aged pension or not.

Commonly called the 'Assets Test', this attack on the Australian family home comes around like an annual dose of the flu. This report carried in The Australian was even crazy enough to predict that 360,000 pensioners would lose the full or part pension.

Clearly and Government mad enough to try and go to an election with a raid on elderly Australians family homes would get trounced. Voters at the older end would never stand for it and younger family members would soon realise that their capital gains free inheritance would likely be sold before they got their hands on it.

With the costs of aged care continuing to spiral what the assets test idea also ignores is the fact that many people need that lifetime saving equity in the home to fund the next stage of their life.

Back in 1993 the Hawke / Keating Government was riding high. By the February of 1984 a Morgan- Gallup poll had the Government sitting on 54 percent two party preferred against the Opposition sitting at just 40 percent.

Bob Hawke had an un-heard of popularity rating of 70 percent with Opposition Leader Andrew Peacock sitting on a dismal 36 percent preferred Prime Minister figure ( a number Bill Shorten could only dream of).

At the time I was working on the Melbourne Herald newspaper and we decided to run an aggressive campaign against this idea that the Government should be allowed to rip peoples pensions off them because they owned their own home.

One of the big problems with an assets test is that many of the people affected are asset rich – to some degree – but cash poor. We made it clear in editorial after editorial that you can’t eat carpet and bricks.

Many people were living in large homes badly in need of repair on large plots of land worth considerable amounts of money but they really hated being told they had to move, or sell.

People as they get older treasure the areas they have lived in for in some cases thirty or forty years. They have family and friends nearby and have been visiting their local GP and dentist forever.

We discovered a real life example of why this idea isn’t a one size fits all scenario. Wilma Hatty was the widow of a Gallipoli veteran living on marginal farm land on the outskirts of Melbourne. Wilma couldn’t afford to farm the land, the house was falling down around her and she relied on the aged pension to eat and pay medical costs, rates and taxes.

On valuation the property would have been worth hundreds of thousands of dollars if Wilma had been able to or wanted to sell it. Clearly she would have been over any assets test threshold.

We decided to run a picture of Wilma on the front page of the Herald draped in a veil and it was enough for those pushing this idea to realise the anger in the community.

The Treasurer Paul Keating was filthy and no-one holds a grudge like him but even he realised voters wouldn’t cop it and they all backed off.

With the latest speculation about an assets test the anger was stirred again and have no doubt there are modern day Wilma Hatty’s out there just waiting to be discovered by the media.

Caller after caller on talkback has slammed Government greed, raised the issue of Federal Politicians and their generous super entitlements and sent a very clear message back to Canberra.

Again keep your grubby hands off the Australian family home that most Australians still consider their castle. Proceed with this idea at your peril and be prepared no matter what political colour to be turfed out of office if you try it on.