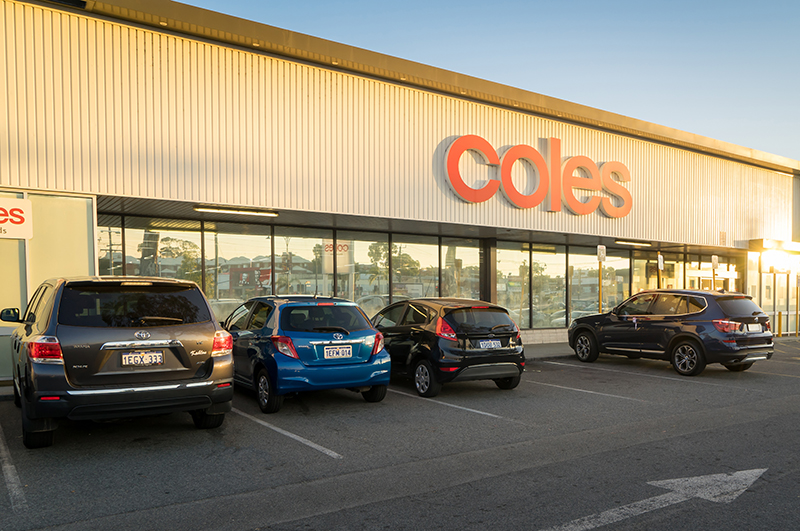 Rob Scott, Wesfarmers CEO, says ‘a demerger is a logical way of separating the Wesfarmers businesses and giving our shareholders the opportunity to have a direct interest in Coles’. Whilst the Coles turnaround has largely been a success since the Wesfarmers acquisition in 2007, it does suggest Wesfarmers are divesting Coles at the top of the cycle indicating growth will become harder. The handover from the previous Coles CEO, John Durkan, to Steven Cain will also bring about a period of uncertainty, until the Coles strategy is announced, muted to be in February 2019.

Coles’ decision around debt levels and other financial commitments can lead to unintended consequences. The question is: will Coles’ commitment to distributing 80-90% of earnings as dividends and c.$1 billion supply chain investment, actually be the touchpaper to make a price war a rational strategy for Woolworths and ALDI, as Coles won’t have the financial firepower to retaliate?

A price war can be considered an ‘irrational’ strategy, since it can lead to mutual destruction (retailers lose, suppliers lose, consumers win), but counter-intuitively it can become a ‘rational’ strategy if one party is perceived to be carrying too much debt. This is because the indebted retailer doesn’t have deep enough pockets to match the price investment of their competitors, and therefore has to sell products at higher retail prices to compensate for lower volumes, leading to a price differential whereby consumers switch to other retailers, with the market share of the indebted retailer transferring to the competitor retailers. In essence, it’s the opposite of the infamous “double-loop” strategy, where retail prices are lowered to increase volumes, and the subsequent scale benefits are reinvested back into lower prices – and the flywheel builds momentum quickly.

So, if Coles carries a level of debt (or financial commitments) that are perceived as excessive by Woolworths and ALDI, then it actually becomes a rational strategy for Woolworths and ALDI to instigate a price war. This is exactly what the hard discounters, ALDI and Lidl, did in the UK from 2011-14 to grow their market shares by c.20% year-on-year due to Sainsbury’s and Tesco’s carrying too much debt. And for the record, ALDI and Lidl’s growth has been healthy ever since.

If a price war eventuates, Coles may be forced to cut their dividend commitment to fund a response and avoid the risk of the negative double-loop. A cut to the dividend would result in Coles share price falling and whilst they may argue down the track it was necessary to 'protect market positioning', investors will need to weigh up the likelihood and cost of buying into this potential pain.

It does suggest Coles could be the next Metcash (IGA), a ‘me-too’ with an undifferentiated model, inferior scale and saddled with financial commitments, resulting in getting strategically ‘stuck in the middle’ between a lower cost Woolworths and a more efficient ALDI…. the days of the complacent duopoly are well and truly over.

Tristan is a specialist on the grocery retail sector and provides support to businesses along the whole value chain from retailers through to manufacturers, producers and growers. He has extensive retailing experience, having held management roles with Coles in Australia and Sainsbury’s in the UK. He is a regular speaker at industry conferences and appears as a sector expert in shows such as the Money Program on Sky News. More information is available at www.kitchenerpartners.com.au