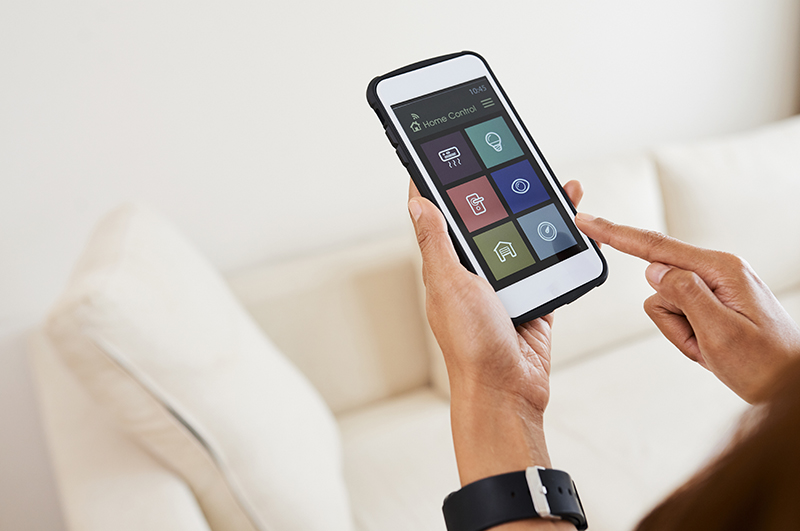 For a company that competes head on with Dutch multinational Philips and its Philips Hue bulb, home-grown smart globe maker, Lifi Labs (LIFX), has hidden its light under a bushel over its short seven-year life.

Now owned by the Adelaide based ‘cloud’ minnow, Buddy Technologies – until recently Buddy Platform — now’s the time for LIFX to shine in the publicly-listed limelight.

Buddy recently completed the acquisition of LIFX by paying its vendors $US26.5 million ($37 milion) cash, plus another $US24.5 million of Buddy shares. Buddy partly funded the cash component by raising $18 million in a placement, at 8 cents a share.

Given the LIFX products were developed in Melbourne, it’s a case of buying back the farm but sentimentality only goes so far: after a poorly received March quarter report that sent Buddy shares tumbling, subscribers to the raising are some 30% underwater.

Initially funded by crowd funding platform Kickstarter to the tune of $1.3 million, LIFX succumbed to the siren call (and venture capital dollars) of Silicon Valley. Most of the company’s development team remains in Melbourne.

Having sold two million bulbs to one million households in 100 countries, LIFX runs a close second to market leader Philips in an otherwise fragmented sector.

“It’s a phenomenal company; it’s great to be bringing these guys back to Australia.”

In the March quarter, Buddy generated revenue of $1.134 million, up 124% but proforma turnover would have been $8.75 million with the inclusion of LIFX.

In calendar 2018, LIFX generated $US38.5 million of revenue and lost $US3.4 million, but expects to be profitable in the current year.

Buddy’s quarterly statement pointed to calendar 2019 revenue growth of 70-100% – and first profits. But punters appeared less enamoured with the company’s cash burn of $3.24 million and expected current-quarter burn of $15.2 million.

The Trump administration’s decision to impose a 12% tariff on most of Buddy’s products also doesn’t help, although rivals are in the same boat.

Buddy also carries debt of $13.4 million via a line of credit, reduced by $9.12 million. The remainder will be repaid this year, after which the company enters in a $20 million working capital facility with the factoring house Scottish Pacific.

While Buddy has burnt shareholders in the past, there’s no doubt LIFX is surfing the growth of home voice devices such as Amazon’s Alexa and Google Assist (now in one out of every three US homes).

But for these gee-gaws to be of any use, households need the wi-fi connected globes.

Designed to last 22 years but guaranteed for two years, the LED globes sell for $20 to $30 for the basic units and more than $100 for the deluxe versions, which can include infrared lighting.

“Prices have come down and functionality has gone up,” McLauchlan says.

Post the issue of 337 million vendor shares, Buddy bears a $100 million market capitalisation with 1.8 billion shares on issue. But with the combined entities losing $12 million, the light bulb moment will come when the promised black ink materialises.

With March quarter outflows of $1.57 million and cash of just over $1.2 million, the home automation copped one of those polite ASX queries as to whether the company has enough readies to continue.

While capital raisings aren’t simple a case of ‘Alexa – conjure up more funding’, management is confident of raising moolah in the current quarter.

Quantify at least has an ally in Harvey Norman, which has entered a deal to distribute Quantify’s products exclusively for three years. The deal includes an initial $500,000 order within the first six months.

Quantify’s lead products, the Q-device is an adaptable wi-fi connected wall switch that can be enabled remotely by app, or by wall function.

The gizmos can control lighting, heating and audio visual equipment or open and close curtains. Selling for around $150-250 each, the devices can be altered or upgraded by inserting a new smart chip without the need for them to be removed.

Quantify chief Brett Savill says that while only one quarter of Australian houses have any form of automation, adoption is growing at around 25% a year.

“That will double in the next five years because Google and Amazon are fighting it out for the next growth market after the Iphone market,” he says.

Having showcased the device at a new apartment development in the Sydney suburb of Rosebery, Harvey Norman plans to sell the units directly to developers.

“We haven’t published forecasts but what you will see is a growth in our sales now that Harvey Norman has started to commercialise it,” Savill says.

“By and large it is still a business-to-business sale, you need to have someone who knows what they are doing helping you through that process,” Savill says.

“It’s not taken off as a retail proposition because it is still a bit unknown and uncertain.”

In cahoots with the Curtin University of Technology, Quantify has also entered a head of agreement to install the product in a trial building at Knutsford, Fremantle.

In September last year, Copper Coast Development placed a $736,000 order for its Wallaroo Shores development. Quantify has also courted interest from aged-care facility providers and it is being trialled at St John of God’s new facility in the upmarket Melbourne suburb of Brighton.