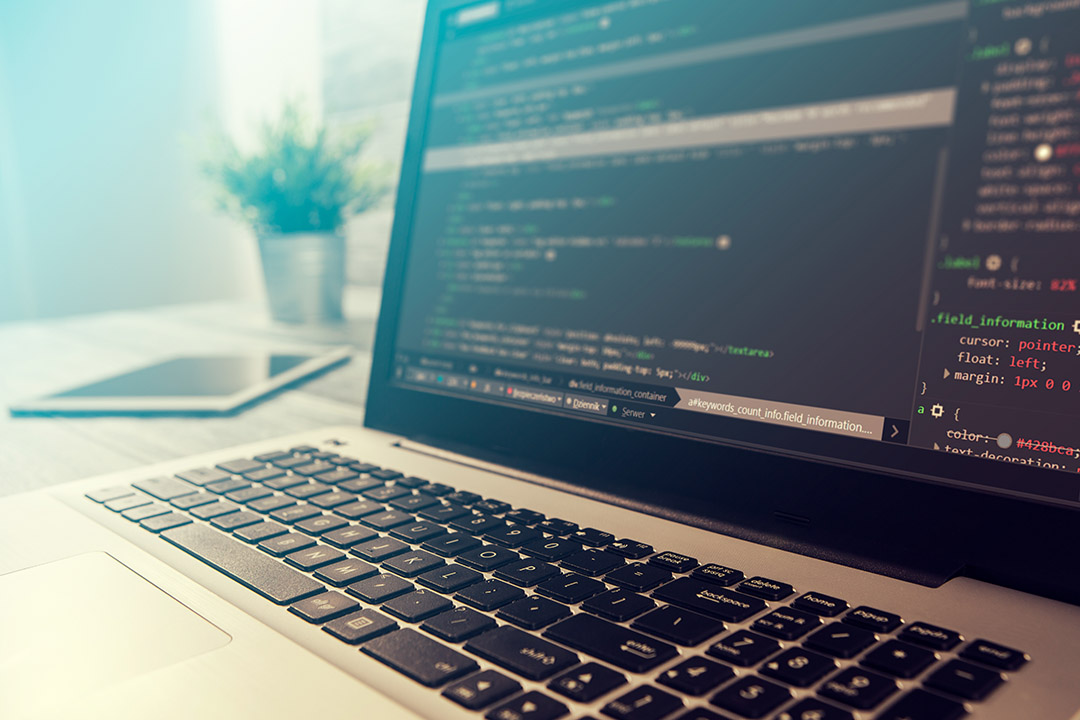 Afraid of being hacked or cyber-compromised?

Archtis is Canberra based and is sharing the love going around since Sco-Mo’s cyber boost, having signed $5 million of new deals with the Department of Defence, defence contractor Northrop Grumman and Curtin University.

Archtis’s key offering is a tool called Kojensi Gov, a cloud based platform thatenables sensitive documents to be shared without fear of leaks or other breaches.

The gist is that rather than creating a multiple of vulnerable checkpoints (such as user passwords), Kojensi creates an electronic fingerprint on the data or documents determining who can access the material and where and when.

Come to think of it, most other cyber security operators go out of their way to ensure the data is not shared.

Archtis listed in September 2018 but the shares were well askew of the 20 cents listing price until mid-June, when they climbed from sub 5 cents to as high as 58 cents.

Whitehawk, meanwhile, takes the ‘honest broker’ role of an online cyber security exchange. This involves devising a risk scorecard for an SME client and matching the business with the most suitable security provider.

Based in Washington DC, Whitehawk also consults to government and businesses, including the US Department of Homeland Security.

It no doubt helps that Whitehawk CEO Terry Roberts is theformer deputy head of US naval intelligence – and can therefore keep a secret.

What we can tell you without fear of rendition is that Whitehawk has struggled to gain traction with investors since listing in January 2018 at 25 cents apiece, but recent momentum has been more positive.

Other ASX-listed cybersecurity exponents include high-level encryption specialist Senetas, which has been listed since 1999.

Back then, government and business leaders were more concerned about the Millennium Bug, which turned out to be a conspiracy theory created by the IT industry.

The $150 million market cap entity turned over $5 million and lost $17million the last financial year, but there’s still some way to go in keeping kids free of the online nasties.

For investors unwilling to sort the wheat from the voluminous chaff in a still-maturing sector, there is always the diversified option of exchange traded funds. With the apt ASX ticker of HACK, the $285 million Global Cybersecurity EFT offers a one-stop exposure to 40 offshore cybersecurity providers.

ATO crackdown on fringe benefits and how their data matching can catch you!
Could sustainability set your next event apart?
How many Aussie businesses are going broke?
I want to invest in environmental and ethical products but what’s greenwashing?
If James Packer loses his crown, he’ll get even richer!