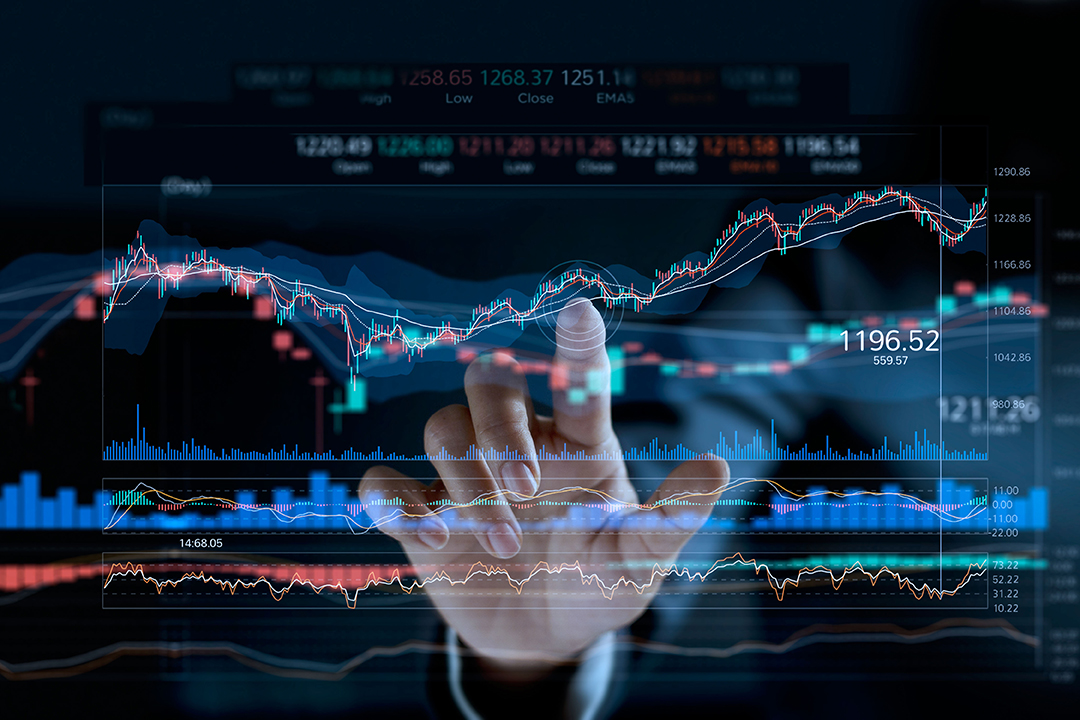 Enterprises rarely evolve in a neat linear fashion, which means that their inevitable hiccoughs along the way can make for buying opportunities. As long as the hiccoughs are misdiagnosed coronary occlusions, of course. Here are 2 small cap recovery stocks:

1. Over at BWX (BWX, $4.51), ex Blackmore exec Dave Fenlon has been applying his restorative balm to the natural skincare outfit’s distressed corporate visage. After a 100-day campaign after taking on the CEO job on July 1, Fenlon has done much to right the company that had been floundering since last year’s failed management buyout.

Fenlon says the ingredients to success were wholesome and simple: “being obsessed with delivery and speaking directly to consumers who want innovation.”

BWX’s hero brand Sukin is the biggest natural skincare name here, accounting for 27% of what’s a fragmented market. In the supermarket channel, Sukin’s 14 products are stocked exclusively by Coles.

Conversely, its more premium Anadalou range is the leading facial skincare brand in the US, and is stocked in Albertsons’ Safeway stores (Albertsons is the second biggest grocer in the US).

But a geographic cross-pollination is taking place, with Sukin now in is in 500 US stores, while Andalou is on the shelves of local Priceline stores.

“We want to bring Sukin to the US and Andalou to Australia.”

Meanwhile, Mineral Fusion, which relaunched in January, has a 43% share of the US natural cosmetics market.

Fenlon is keen on the Chinese market – who wouldn’t be? – but appears more cautious than his erstwhile employer. He says risks abound because of fluid government policy and the danger of ceding distribution control to the diagous (individuals or syndicates who buy products outside of China and then ship them there).

“We are not heavily reliant on growth in China,” he says.

Instead, BWX’s expansion plans are focused on the US market and, to a lesser extent, Europe.

Fenlon notes the global beauty market is worth more than $US600 billion a year and growing at a rate of 5.5% annually. The all natural sub-sector is growing at 8.6%, albeit from a low base and is emulating the growth of the natural foods and vitamins sector.

The pace of the turnaround has not gone unnoticed by investors, with the shares more than tripling since January’s trough.

In late 2018 14% of the BWX register was short sold, but this pessimistic positioning has now reduced to 8%.

The consumer and equipment financier has been more of a thistle than a rose to shareholders who have seen the value of their investment more than halve over the last year and tumble 90% over the last five years.

The owner of the Radio Rentals chain has been beset with issues, notably enforcement action by ASIC over shoddy customer practices and a consumer class action that resulted in a $25 million settlement.

A one-for-one rights issue raised $38 million, with the underwriters stepping in after the retail component raised only $6.4 million of the targeted $16.7 million. However the $1.4 million institutional component was fully subscribed, with major holders Forager Funds and Investors Mutual supporting the offer.

While the equipment financing arm has been doing well, Radio Rentals network of 65 stores is facing the inevitable pressure from online channels.

Arguably, Thorn’s reconstituted board is over the worse and its $75 million valuation does not reflect the potential for modest improvement. The company reported a $15 million loss in the year to March, on revenue of $222 million. The September quarter loss was $6.5 million on revenue of $93 million and there is likely to be more red ink this quarter.

A wildcard is Consolidated Operations Group, which in August pitched an indicative $82 million offer for the equipment financing side.

While Thorn rejected this entreaty – which implies the Radio Rentals business is worth next to nothing – it hasn’t exactly slammed the door.

“We're actually more optimistic about the Radio Rentals business that everyone hates, than we are about the equipment finance business,” says Forager Funds’ Steve Johnson.

Having churned through four CEOs since listing in 2013 and with a history of missing earnings guidance, the consumer comparison site does not exactly compare well itself as an investment.

But management is making more with less, with full year earnings rebounding 64% to $11.1 million, despite revenue declining 16% to $150.7 million. However a “small ebit loss” is forecast for the current half.

The decline in turnover resulted from management shedding unprofitable lines. A venture to distribute via shopping centre kiosks has also been abandoned.

While consumers will go to comparison sites to compare anything from power bills to air fares, the sector is crowded and commissions are under pressure.

A point of intrigue with iSelect are the intentions of rival Compare the Market, which accounts for 22% of the iSelect register via a related entity.

iSelect is being taken to court by the Australian Competition and Consumer Commission, which alleges the company’s energy plan comparisons were skewed by the commissions paid by the energy retailers.

The online security outfit certainly was on the money in the year 2000, when it declared: “the challenge to ensure security and personal privacy represents the single most important constant on e-commerce fulfilling its potential.”

In the early Noughties, Senetas was a darling of day traders, thanks to its big-talking promises and deep liquidity. The company’s early encryption also bought home the cyber bacon, with earnings peaking at $9.7 million in 2006 on revenue of $22.6 million.

But after a series of profit warnings and an underwhelming capital raising, the stock fell from favour until a restructuring in 2012 put the good ship Senetas on course.

The loss partly reflects the company’s $US8 million ($12 million) convertible note investment in the US company Votiro Cybersec, which specialises in deconstructing files, neutralising malicious content and then reconstructing them for safe use.

Senetas’s fortunes look to be on the rise again after its global distributor Gemalto was taken over by the bigger Thales, which renewed its deal with Senetas. The company spends a small fortune on research and development – almost $500,000 last year – and in future more of its revenue should derive from annuity (software-as-a-service) products.

Senetas shares have drifted 30% in the last year, valuing the debt free entity at $76 million. In the late 1990s, the company was worth more than $400 million, but we guess that was then and this is now.