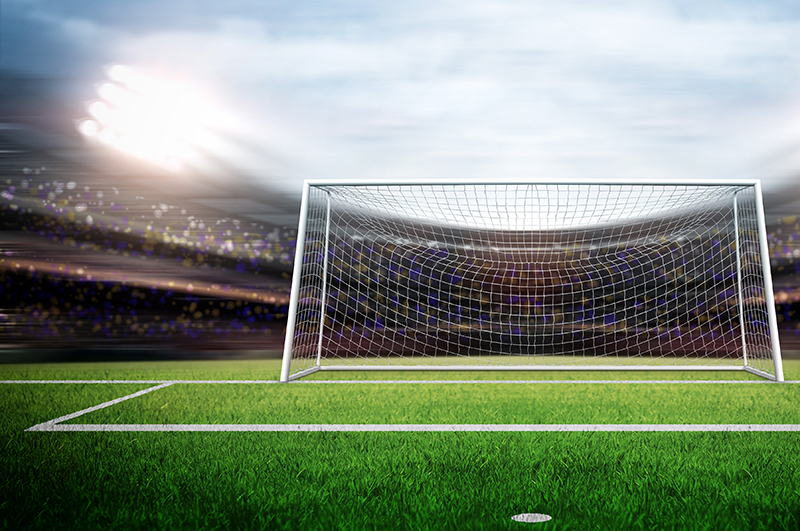 In the contact sports’ sphere, concussion is fast evolving from an acceptable workplace risk to a multi-billion dollar headache for sports organisations and, more pertinently, their insurers.

The really disturbing aspect was that in every case, the victim played on until it was blatantly clear he was not at all right.

While some of the footage related to a more rough and tumble bygone era – and the old timers in the room could attest to the more cavalier attitude — some of the vision was contemporary.

US studies suggest that half of all concussions go undiagnosed, with the players unconscious in only 7.5% of cases.

While the long term effects of cumulative head knocks remains in dispute, past players are queuing to sue clubs and code administrators for breach of duty of care.

In the US, a study found that 110 out of 111 National Football League players showed signs of chronic traumatic encephalopathy, a degenerative disease caused by repetitive head trauma.

Not all players suffered known concussion in their career, which means the problems could be more widespread than thought.

Which brings us to Cogstate, a cognition appraisal specialist, whose Cognigram concussion test is used by numerous elite sports bodies globally on match days.

Here, it’s mandated by the Australian Football League and the National Rugby League.

In truth, Cognigram is only a small part of Cogstate’s activities, which are more about assisting third party clinical trials for conditions such as Alzheimer’s disease and dementia, Parkinson’s disease, schizophrenia, autism and epilepsy.

Cogstate provides services to 14 of the top 15 pharmaceutical companies (as measured by research spend).

Of Cogstate’s $30 million of revenue last year, only $400,000 was attributed to the healthcare (Cognigram) division, which lost $1.9m.

But the period marked only the first full year of Cognigram’s commercialisation, with the device approved by the US Food & Drug Administration in July last year and then by European authorities this year.

Cogstate overall is modestly profitable, making $106,000 last year. The company has guided to a stronger net profit in the current year, albeit with the current (first) half affected by $2 million of non-recurring restructuring costs.

Naysayers might note that Cogstate has been around for a while now, having listed in 2004. But that hasn’t deterred the company’s long-term shareholders — including the Myer family and the Dolby family of sound-system fame – from hanging in there in the hope of a knockout performance.

The sports ‘wearables’ innovator is a classic example of a tech company rising from nowhere, but then overshooting the mark valuation-wise.

In a little over a decade, Catapult has become the world’s biggest supplier of devices to track the vital statistics of athletes, such as speed, movement and positioning.

Operating mainly in the professional (elite) sector, Catapult has tied up clubs and leagues from most of the key code: 1800 clients across 35 sports in all. Most of the devices are sold by subscription, which brings in steady annuity revenue.

Catapult turned over $76 million in the 2017-18 year, up 26%. But its growth has not been all organic, with the company shelling out $80 million in late 2016 to acquire the Boston-based video analytics house XOS Technologies.

During the year, it launched Playr, a device for the 20 million strong ‘prosumer’ (keen amateur) soccer market, capable of detecting 1,250 movements per second.

Catapult shares have retreated to one-quarter of their peak value of $4 in August 2016 (which followed a $100 million share raising to fund the XOS purchase).

But the stock is also twice as high as its December 2014 listing price of 55 cents and bears a $210 million market capitalisation. So the glass is either half full, or half empty.

Do sport and cannabis mix?

The country’s biggest mouth guard provider is trying to take a bite out of the sports market, having recently won the exclusive rights from the AFL to use the colours and logos of all 18 clubs.

In February, Impression signed a similar deal with the NRL pertaining to its Gameday mouth guard brand and it’s in discussions with a large retailer to distribute both products.

Impression’s product enables users to take an impression of their chompers at home, with the finished mouth guards mailed to them.

Impression also has a “preferred practitioner” arrangement with 70 clinical dental clinics, including those under the banner of the listed Pacific Smiles.

As for the cannabis bit, Impression last month signed a letter of intent with AXIM Biotechnologies to secure local distribution of the US pharma company’s present and future cannabinoid therapeutics.

The link is oral health, with potential products including cannabis infused toothpaste and mouth rinses.

The list of ASX minnows without any intent of entering the “pot stock” sector diminishes by the day.

As with so many start ups with a good idea, it’s been a case of too few incomings and too many outgoings for Impression since back door listing in late 2016. Impression reported 2017-18 revenue of $1.01 million – albeit 259% higher – and a net loss of $2.9 millions.

The skinny end-of-year cash balance has since been supplemented with $145,000 of debt funding and the company is in the throes of a $735,700 rights raising.

The Gameday mouthguards sell for between $69 and $129, which is dearer than an inferior ‘boil and bite’ specimen at $10 to $90, but cheaper than a dentist fitting, which could cost up to $600.

Impression’s initial board included John Worsfold, but a year later the Essendon coach had bailed out to focus on his day job.

But not to worry: the mouthguards are still being spruiked by ‘Gameday Ambassadors’ Gary Ablett jnr, Rory Sloane (AFL players) and NRL legend Jonathan Thurston.