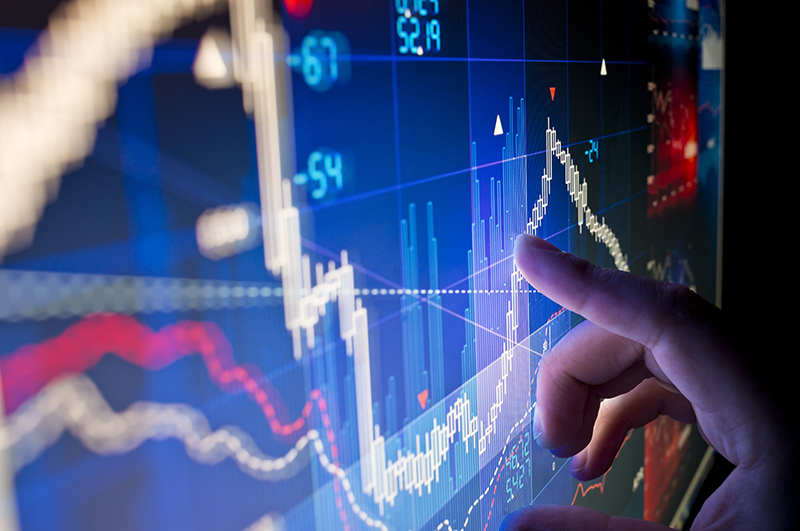 One value-seeking investor recently proposed a daring mission which, naturally, I chose to accept: identify a handful of small cap stocks with reliable earnings and dividends, trading on an earnings multiple of ten times or less and a yield of more than 5%.

Given that excludes most resource stocks and all the ‘techie speccies’ that inhabit the small-caps pantheon, the task almost amounted to Mission Impossible.

Yet we declare Mission Accomplished – and await a Tom Cruise-sized pay cheque for our efforts.

Our quest for untapped value starts with Mayfield Childcare (MFD, 92c) shares, tumbled 20% since going ex dividend on March 5.  But the 22c decline – since partially recovered - well exceeded the 8.97c a per share payout.

The smallest of the three listed childcare operators – the others are G8 Education (GEM) and Think Childcare (TNK) – Mayfield operates 20 Victorian centres, mainly in Melbourne.

True, Mayfield reported a 1.2% profit decline from continuing operations, to $3.37m (statutory earnings were bolstered by an $897,000 profit from centre disposals).

The subdued reflected a slight slip in occupancies, as well as higher wages after an award increase and higher IT and refurb expenses.

But in essence there was nothing to scare the horses – or the kids – too much.

Based on market expectations of a $4m profit in calendar 2019, Mayfield is trading on a multiple of around seven times – well under the valuations ascribed to G8 (19 times) and Think (16 times).

Assuming only a steady dividend, Mayfield is trading on a yield of around 10%, fully franked. Bear in mind though that the company only pays a final dividend each year.

With a gearing ratio of 37%, Mayfield’s debt levels are similar to G8’s and less than Think’s 48% (before Think’s $18m capital raising this month).

Given the reliance on government subsidies, the sector entails inherent regulatory risk. But a new (favourable) subsidy regime has just been bedded down, while we don’t envisage a future Labor government targeting working families with less generous rules.

In the somewhat distressed retail sector, investors have taken to Shaver Shop Group (SSG, 39c) shares with the number one clippers.

There are reasons: half year normalised net earnings down 6% to $6.75m, with underlying sales rising 7.7% to $95.5m (excluding bonanza sales from Chinese Daigou channels in the previous half, turnover was flat).

However, the first seven weeks of the second half were more positive, with like-for-like sales growth of 8%. Having added 38 greenfield stores to its network over three years, the company has not committed to further new stores.

Broker Ord Minnett forecasts full-year earnings of $7m, 2.7% lower than previously and a 4.5c share full year dividend (the company paid out 2c/sh in the first half, 80% franked).

On those numbers, Shaver Shop is trading on a multiple of 6.7 times and a yield of 12%, fully franked. With 121 outlets largely located in high-rent malls, Shaver Shop could encounter more hairy moments as consumer sentiment ebbs and flows.

But no matter who wields power after the election, that unwanted fuzz will keep growing and 35 of Shaver Shop’s 50 product lines are unique to its stores.

In the housing sector, the relentless misery has taken its toll on the listed real estate exposed plays, none more than land developer and builder AV Jennings (AVJ, 51c).

Now controlled by Singapore’s SG Global Developments, the 87-year old stalwart reported a $1.4m interim profit, down 90% on a 38% revenue decline to $113m.

Punters had been warned.

Management refers to “softer market conditions”, but behind the raw numbers more auspicious second-half trends are in play.  As of December 31 the company had 883 pre-sold lots on its books, with only 157 settled by then.

A further 532 lots are due to settle in the current half, implying a much sturdier full-year showing.

Broker Baillieu forecasts reported earnings of $26.6m – equating to earnings per share of 7c – and a 4c total dividend (1c/sh was paid in the first half, reflecting the “relative strength and visibility” of second half earnings).

The stock trades on an earnings multiple of less than eight times and a 7% yield (fully franked).

Its revised approach also means steering away from land sales to builders in favour of direct-to-consumer house and land packages. However this approach is more capital intensive and it takes longer for revenue to come through.

While we wouldn’t bet the family house on this one, the valuation looks to be more than compensating for the risk.

(By the way, I thought the same about Queensland developer Villa World in mid January, when the stock traded around $1.75. It is now subject to a $230m takeover offer valuing the shares at $2.23).