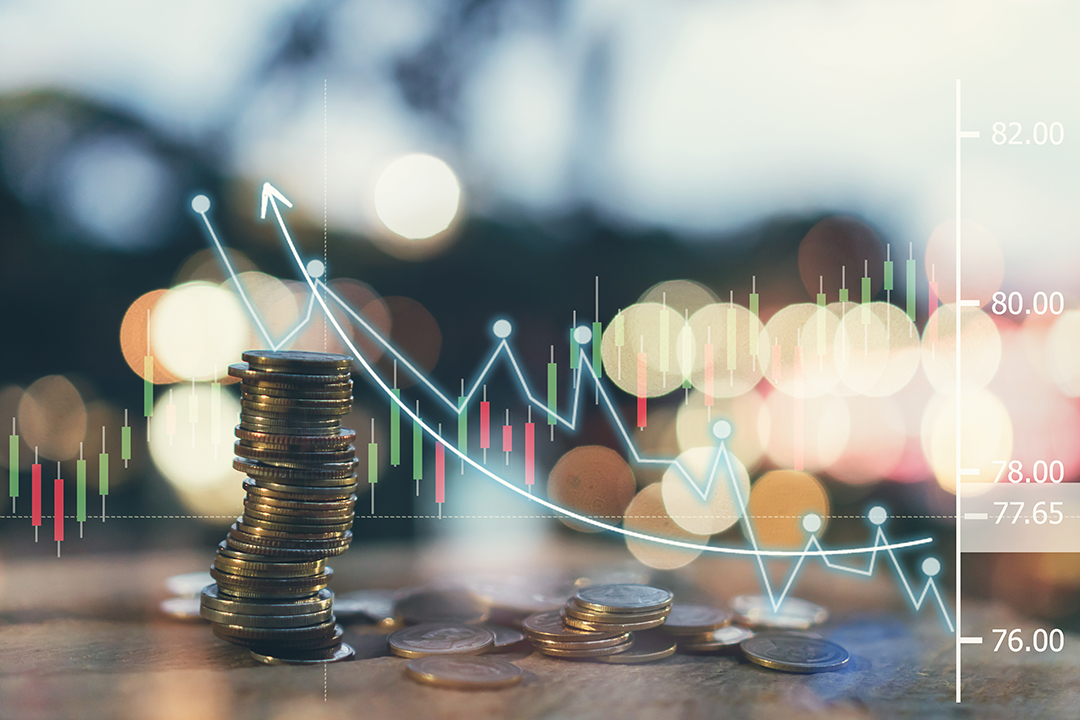 As a rule of thumb, sub 1 cent stocks are usually mired in debt or running out of cash, with little or no ability to raise fresh equity. They usually have hundreds of millions if not billions of shares on issue, the result of highly dilutive capital raisings.

In the case of the resources sector – where most of the sub 1 cent ultra nano caps reside – they’ve usually been unlucky with the drill bit as well. But while stocks are almost usually cheap for a reason, there can still be money to be made from companies that have a decent yarn to tell.

For instance, shares in drug developer Actinogen Medical (ACW) soared 466% – from 0.9c to 5.1c after the company reported success with its cognitive diseases program after an earlier clinical setback.

Persistence is yet to pay off at YPB Group (YPB, 0.6c), which has presented a consistent story to the market with its smart phone based anticounterfeiting measures. The stock traded as high as 40c, in October 2015.

In the gold sector, Lazarus is hard at work at “advanced gold developer” Alice Queen (AQX, 3.7c), which has the Horn Island joint venture with St Barbara Mines.

Alice Queen traded at 0.9c in mid June. The stock is in trading halt pending a capital raising, which will be the second bite of the cherry given the company in August raised $516,000 at 1.2c apiece.

Shares in Valor Resources (VAL, 0.6c) plumbed a low of 0.2c in March, but in August hit 0.9c on plans to buy a half-stake in the Radio Gold Mine in WA.

In the energy sector, investors endorsed plans by ADX Energy (ADX, 1.2c) to acquire a small producing oil field in the Vienna basin for €4m ($6.5m). In doing so,

ADX claims its own slice of history as being the first foreign publicly listed oil and gas company to operate in Austria.

ADX shares traded at half a cent in late May.

Shares in labour hire company RBR Group (RBR, 1.3c) traded at 0.4c in May 2017, but have got as high as 2.6c on the promise of the company’s plans in Mozambique (where the company is mandated with rustling up workers for the country’s three new and proposed LNG projects).

RBR recently bolstered its coffers with a $1m placement, struck at 1.4c apiece.

Of course, there are plenty of one-cent wonders that look to going nowhere after years of trying.

Take the Gina Rinehart-backed Victorian onshore oil and gas explorer Lakes Oil (LKO, 0.1c), which has been stymied by a statewide drilling ban. Legal attempts to overturn the moratorium so far have been in vain.

Other fallen soufflés that could rise again include:

The Utah based entity even recorded a net profit of $US2 million – its first surplus in seven years – with second quarter performance strengthening over the first.

The catch is that Boart is groaning under an $US731m debt burden, the legacy of a rescue deal in the aftermath of the global financial crisis.

Still, investors who rode this one up from a share nadir of 0.2c in November last year to 0.9c post results more than quadrupled their dough.

With 26 billion shares on issue – and that’s not a misprint – Boart Longyear is doing the sensible thing and proposing a 300 to one share consolidation.

Yep –a $2.10 share price sounds much more respectable, but the group will still bear a lowly market cap of $180m.

Highlighting the potential of the sub-1c laggards, Latrobe Magnesium shares have more doubled since mid August on the company’s plans to produce fly ash material from Victoria’s power generators.

Given it’s taken close to two decades to get this far, the investor reticence to date has been understandable.

A feasibility study has costed the plant at $54 million, based on initial output of 3000 tonnes a year and ramping up to 40,000 tonnes within 12 months.

Put in context, the world produces about one million tonnes annually.

While magnesium isn’t a battery metal as such, it ticks all the ‘green’ boxes as a lightweight material to reduce motor vehicle fuel use and thus carbon dioxide emissions.

Latrobe’s process is CO2 neutral, especially as it produces a by-product of cement substitute material (concrete making is one of the most carbon-emitting activities).

Latrobe has a compact with Energy Australia – operator of the Yallourn generator – to supply the fly ash, which is hanging around in vast storage dams.

The company also has offtake agreements for 70,000 tonnes from Japanese and US parties.

Funding? Glad you asked. The company is confident of a $28m grant from Ausindustry, as well as $12m from additional state and federal funding.

The $16m gap would be filled partly from raising additional parties from shareholders that include engineer and former army colonel Jock Murray (brother of David) and Kevin Torpey, the former head of Denison Mines and Devex Kevin Torpey.

The company expects a final investment decision by December and will turn the first sod at its 14,000 square metre site, in the heart of the Latrobe Valley, shortly thereafter.

Company estimates a 3000tp plant would generate $30.9m of revenue and ebitda of $5.6m annually. This is based on the magnesium market price of $US2650 a tonne, which compared with $US500/t two years ago.

The liberating thing about trading at one-tenth of a cent is that the ASX won’t allow your shares to trade at a lesser amount.

The only way is up!

Shareroot listed in late 2015 on the back of a Silicon Valley business that had something to do with social media influencers.

Needless not say, success was elusive but along the way the company acquired a useful business called The Social Science, founded by former Telstra Businesswoman of The Year Michelle Gallaher.

Now led by Gallaher, Shareroot revolves around harnessing informal patient data, such as blog entries from cancer patients, to enhance healthcare products. In regulatory circles such data is known as ‘real world evidence’.

Shareroots's $2.85m market valuation would struggle to buy even a modest pile in some parts of Sydney.

Chaired by former Atlas Iron supremo David Flanagan, the graphite hopeful is not being given much credit for its two projects in Mozambique: Monepuez and Balama Central.

Given Battery’s $11.9m market cap and cash of $5.7m, there’s a hefty Africa Discount being applied. It doesn’t help that sector heavyweight Syrah Resources has slashed output at its Balama mine, also in Mozambique, by two thirds.

There’s a long way to go with both of Battery’s projects, but Flanagan’s dual role as Murdoch University chancellor at least means he’s sure to put a lot of thought into it.