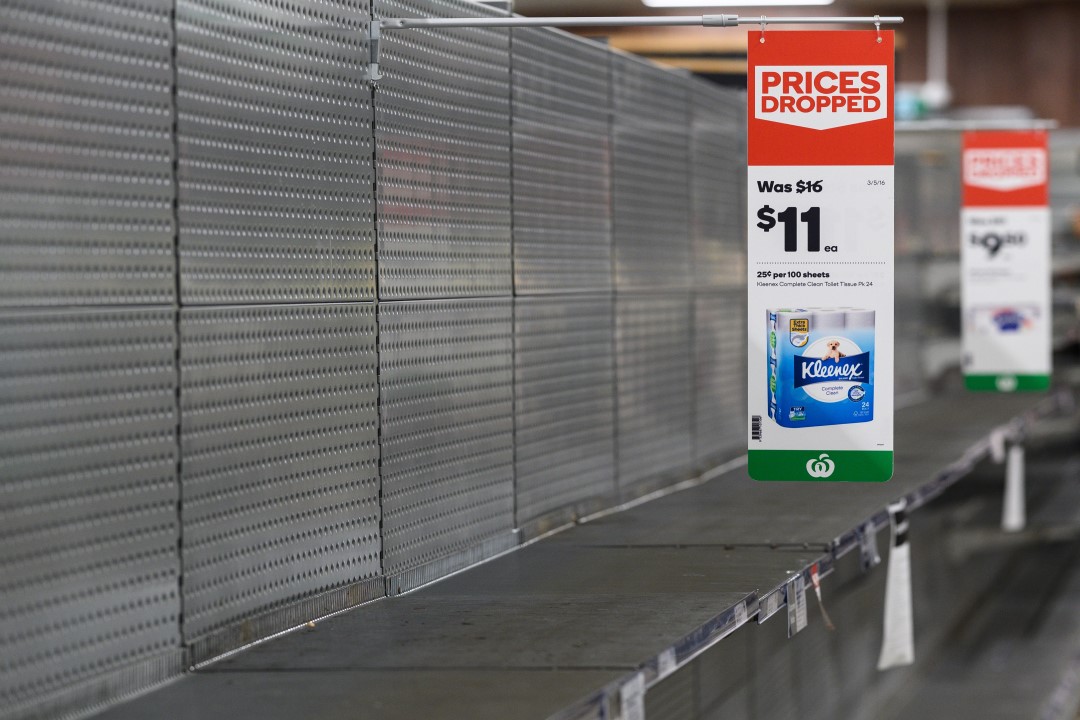 1. Investors have been warned to prepare for another volatile week, with Europe in lockdown and the US Federal Reserve preparing to slash rates. The Reserve Bank of New Zealand also slashed its cash rate to 0.25 per cent, to free up billions of dollars for lending.

2. Gold tumbled as much as 4.5 per cent on Friday, with investors setting out on an increased selling spree due to coronavirus fears.

3. As of Tuesday 17 March, Woolworths will implement an exclusive shopping hour (7am-8am) dedicated to the elderly and those with disabilities. This is a response to the increase in 'panic shopping' that has left supermarkets bare and inaccessible to vulnerable groups.

4. All travellers returning to Australia will be forced to self-isolate for 14 days, and if they do not, they could face fines of up to $50,000 or one year in jail. The federal government also announced a ban of social events with more than 500 people, which are equally punishable under state laws if breached.